According to Erin Dunne of NBC Sports Philadelphia, the photo originated as an unsent screenshot on Reddit.

The bats were made by Victus, which is Harper's preferred bat company.

Sources from Victus told WIP's Jack Fritz the bats weren't created to accommodate a special order. Rather, they were made just in case Harper does sign with Philadelphia and to "maybe help sway him."

Per Bob Nightengale of USA Today, the Phillies are "heavy favorites" to sign the 26-year-old outfielder, although they aren't the only team in on him.

The Chicago White Sox have been heavily linked to Harper, and a return to the Washington Nationals remains possible as well.

If Harper does take his slugging ways to Philly, he'll have some pretty sweet-looking bats at his disposal right away. 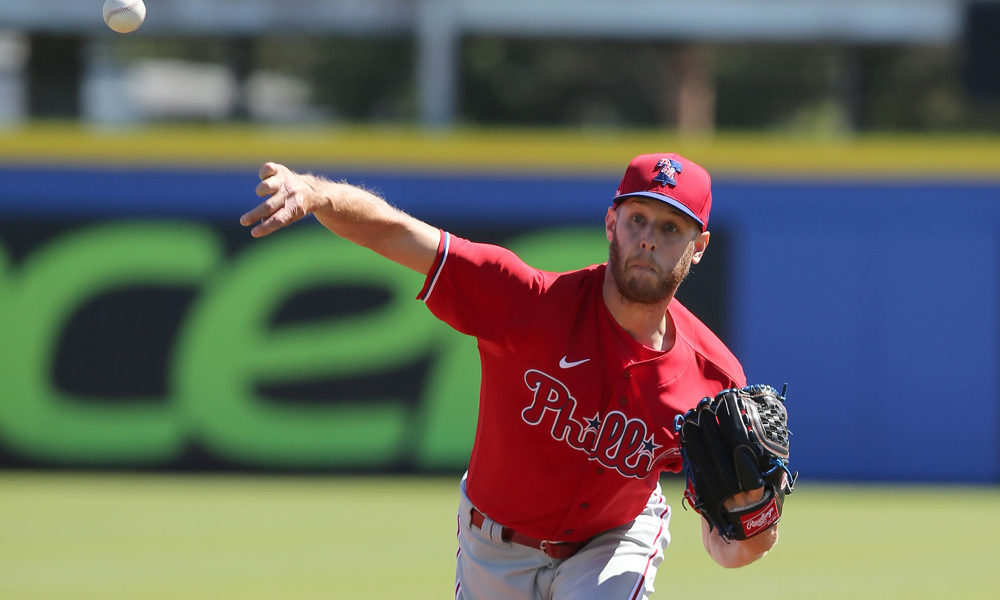 Looking Back at the 1977 Phillies

Looking Back at the 1977 Phillies