While the Boston Celtics could be dreaming about adding Anthony Davis this offseason to team with Kyrie Irving, they could end up with neither superstar next season.

According to Chris Haynes of Yahoo Sports, "There's a growing belief of uncertainty that Kyrie Irving will re-sign with Boston."

Haynes also reported that the Celtics are "not a top target" for Davis.

The center's agent requested a trade Monday and informed the New Orleans Pelicans that he would not be signing an extension with the team, according to Adrian Wojnarowski of ESPN.com.

While the Pelicans will be free to trade with nearly any team before the Feb. 7 deadline, the Celtics are out of the running because both Davis and Irving have signed designated rookie extensions and a team can't trade for two of those players.

The Celtics would be allowed to make a deal in the offseason, however, once Irving becomes a free agent.

The hope was that the point guard would re-sign with the team after declining his $21.3 million option, especially after announcing it was his intention to do so in front of a raucous crowd in October: 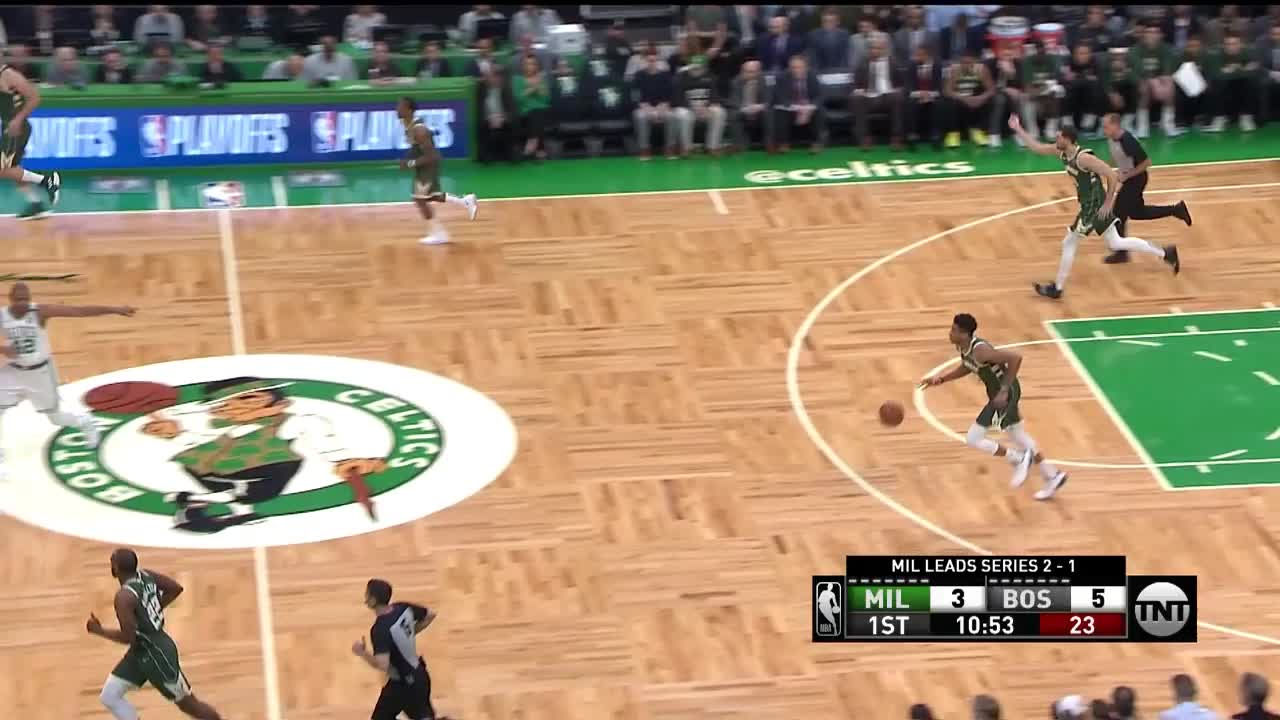 Irving has been everything the Celtics have hoped of him on the court this year, averaging 23.7 points per game to go with career highs in assists (6.9) and rebounds per game (4.8). He is headed to the All-Star Game for the sixth time in seven seasons and is even getting MVP buzz for his efforts.

However, there has seemingly been some friction of late, including calling out his teammates in the press.

"The young guys don't know what it takes to be a championship-level team," Irving told reporters earlier in January.

With Boston apparently not a top destination for Davis, if Irving leaves in free agency, an organization with high expectations could take a major step backward.