ESPN.com's Adrian Wojnarowski reported Monday that Davis had formally requested a trade from the Pelicans. His agent, Rich Paul, told Wojnarowski the five-time All-Star "wants to be traded to a team that allows him a chance to win consistently and compete for a championship."

As a result, NBA Twitter is already in a frenzy to analyze what his trade demand means for New Orleans and which teams might have a real shot of landing Davis.

Two potential trade contenders may already be out of the running, however. Haynes reported the Philadelphia 76ers "currently [have] no plans to pursue a deal," while the Boston Celtics are "not a top target for Davis."

Haynes noted Paul represents Ben Simmons, which would complicate any trade involving the Sixers. If Simmons is off the table, then Philadelphia likely doesn't have the assets to put together a worthwhile package for New Orleans.

That the Lakers and Knicks are already working on acquiring Davis isn't surprising. Los Angeles desperately needs a second star to pair with James, who's also represented by Paul. New York can't count on landing a marquee free agent this summer—given its performance in recent years—so Davis' trade demand presents the team with a great opportunity to get an All-Star-level player. 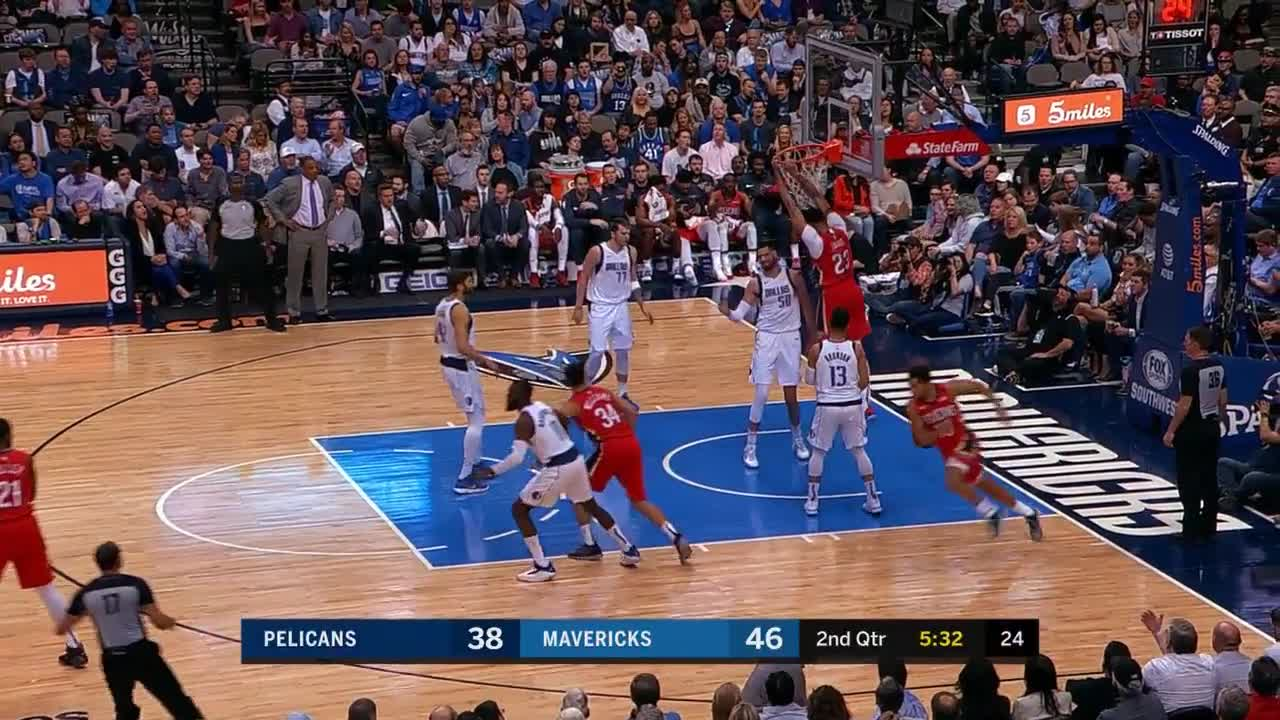 Haynes' tidbit about the Celtics is by far the most intriguing because he wrote Kyrie Irving may not be a lock to re-sign with Boston this summer should he opt out of his deal.

Irving told Celtics fans in October he plans on staying with the team.

This year hasn't gone according to plan for Boston, though, with Irving outwardly critical of his teammates at times. He has since said he needed to work on his approach to his leadership role with the Celtics.

Not too long ago, the Celtics seemingly had the brightest future of any franchise. Irving appeared likely to commit his future to the team, and general manager Danny Ainge was inching toward fulfilling his long-term plan of adding Davis.

Now, there's a chance Boston might not be able to make a trade for Davis and also see Irving leave in free agency.