The Boston Celtics may have the best potential trade package for Anthony Davis.

Unfortunately for Boston, the only way Davis will be a Celtic before this summer is if the team also trades Kyrie Irving.

As ESPN's Tim Bontemps noted, the NBA's collective bargaining agreement prevents teams from having two players on their roster who signed designated player extensions, colloquially known as the "Derrick Rose Rule." Irving signed a DPE during his time with the Cleveland Cavaliers, and Davis' contract with the New Orleans Pelicans is also a Rose Rule extension.

The Celtics cannot have both Irving and Davis on their roster until July when Kyrie becomes an unrestricted free agent. Boston could then re-sign Irving and trade for Davis without breaking any NBA rules.

Agent Rich Paul told ESPN's Adrian Wojnarowski that Davis has informed the Pelicans he will not sign an extension and wishes to be traded.

"Anthony wants to be traded to a team that allows him a chance to win consistently and compete for a championship," Paul said. "Anthony wanted to be honest and clear with his intentions and that's the reason for informing them of this decision now. That's in the best interests of both Anthony's and the organization's future."

The Pelicans have made the playoffs just twice since taking Davis with the No. 1 overall pick in 2012. They've time and again bungled opportunities to surround Davis with All-Star talent, jettisoning draft picks and using their financial capital on questionable contracts. Solomon Hill and E'Twaun Moore are the biggest free-agent signings New Orleans has made since Davis' arrival. 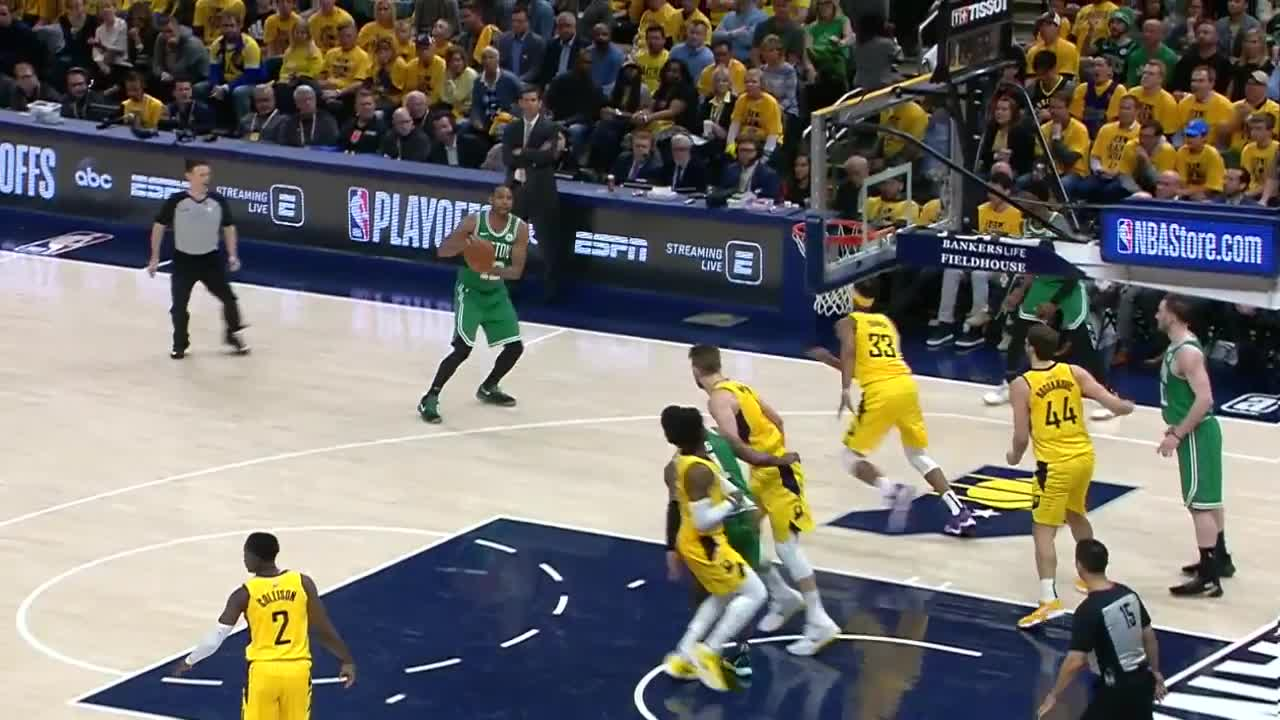 New Orleans is currently 22-28 and in 13th place in the Western Conference. Davis has consistently maintained winning is his top priority as a player.

"I'd take legacy over money. I want to have a legacy," Davis told Chris Haynes of Yahoo Sports in December. "All my people that look up to me, the younger kids, I want them to know about AD's legacy. Championships, the things I do in the community, being a good teammate, playing hard. All that stuff matters the most to me. Don't get me wrong, money is amazing. But I think in that sense, money or legacy, I think my legacy will win that battle every time."

The Celtics have perhaps the easiest avenue to a championship. They have a co-star in Kyrie Irving, a promising rising star in Jayson Tatum and a center in Al Horford who will allow Davis to play power forward and save his body. Boston also has enough depth that trading for Davis would not gut the team to its core.

That said, other teams now have a head start in negotiations and could look to strike before the Feb. 7 deadline.

You have to pick one from each category. Put your picks in the comments section 💬

Tap to see how our writers made this board ⬇️

@EricPincus looks at the big decisions every team needs to solve