Now is about the time the floodgates open when it comes to Super Bowl commercials.

With Super Bowl LIII between the Los Angeles Rams and New England Patriots set, the heavy hitters like Pepsi, Doritos and even major Hollywood notables have started revealing bits of detail—if not entire ads—for their big-game strategy.

As always, the commercials themselves are mind-blowing affairs from a financial sense, with Tanya Dua of Business Insider noting a 30-second spot this year costs more than $5 million.

Despite the spots coming at such a hefty price, companies will still commit further expenditure on a preview for the ad itself.

M&M's has gone that route with its Super Bowl ad featuring Christina Applegate:

At this point, the fact companies shoot previews for something as simple as a 30-second advertising spot during the Super Bowl itself isn't so surprising. 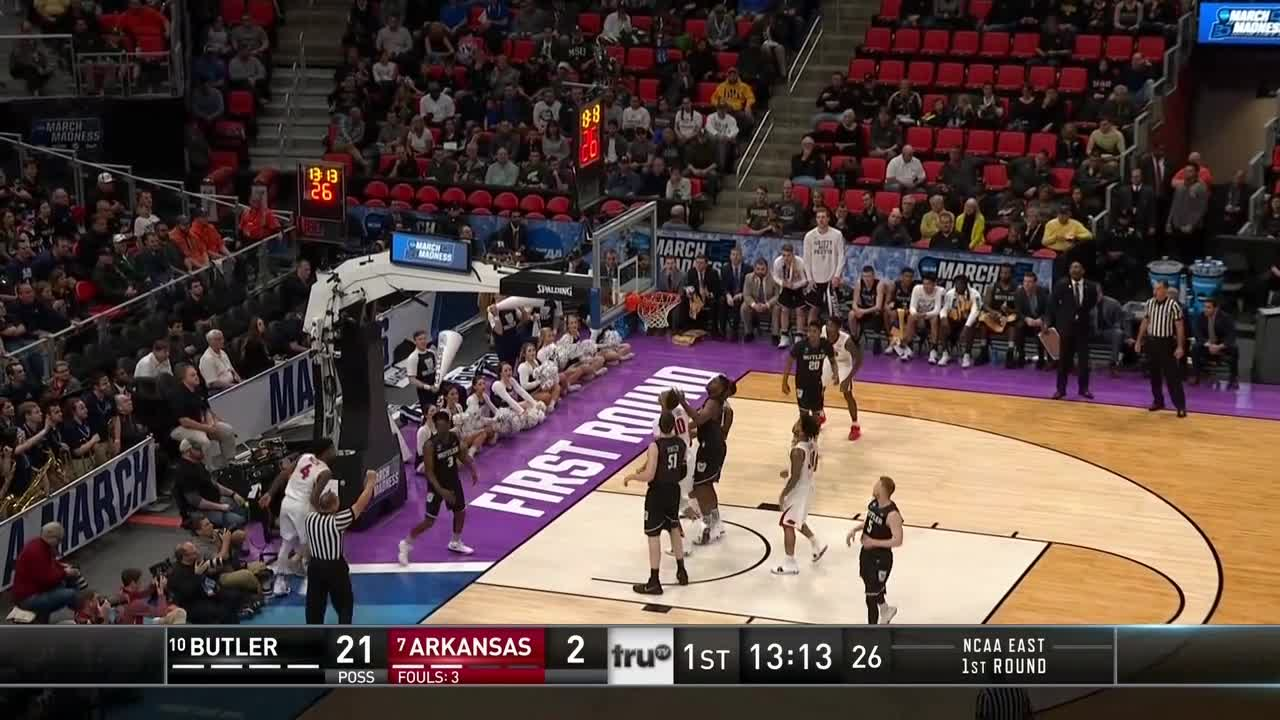 In the innovation department, Kia is taking the lead after announcing during the NFC title game it will forgo using big-time celebrities in its Super Bowl ad, instead using the money to form a scholarship fund:

But Kia is far from alone in the innovation department.

Skittles is right there as well. Rather than an ad, the company will run a play for one night only on Broadway called Skittles Commercial: The Broadway Musical.

"Instead of running a 30-second ad in the game, we're excited to be performing our first commercial as a musical," Skittles brand director Debbie Litow said, according to AdWeek's Robert Klara. "[...] Uniquely Skittles and completely unpredictable in a way that only Skittles can do."

Which isn't to say there aren't more traditional-looking ads from the usual suspects. Pepsi is going with a bit of local Atlanta flavor for their spot:

According to Dua, several major company debuts will take place during the Super Bowl as well, including Olay, Bumble and Devour.

Bumble has a preview out already with one Serena Williams:

Keep in mind the NFL is expected to have a massive spot of its own as it kicks off its "NFL 100" series, meant to celebrate the league's 100th year.

That all sounds great, but the commercial department isn't the only one bringing its A game for the event.

Hollywood is heavily in the mix again this year coming out of last year's Super Bowl when Westworld, Avengers: Infinity War and others got massive receptions for their spots.

While there isn't anything concrete yet when it comes to movie trailers, Adam Barnhardt of Comicbook.com expects Avengers: Endgame, Captain Marvel and Star Wars: Episode IX to get massive spots. Big upcoming movies like Toy Story 4 and Godzilla: King of Monsters are other candidates.

James Hibberd of EW also brought up a good point when it comes to Stranger Things season 3: "We haven't heard anything about a Super Bowl ad for the long-awaited season 3, which is due July 4. But Netflix dropped a surprise trailer during the Super Bowl for season 2, so maybe they'll do it again? Plus, all those $2 subscription price hikes gotta pay for something…"

Rest assured, surprises await as they always seem to do. Getting to the forefront of potential viewers' minds is a key element of the marketing strategy for commercials and movie trailers alike these days, though, so a drip feed of information and teasers is bound to accompany the long wait before the big day.

League and players’ union agree to a five-year extension with EA Sports, worth at least $1B to NFL and $500M to players