To say Mike Tyson has had an eventful life would be an understatement, but the former boxing superstar tried to offer some insight into his youth.

Appearing on the Joe Rogan Experience podcast (h/t Mike DeStefano of Complex.com), Tyson said trainer Cus D'Amato took him to a hypnotist prior to fights early in his career:

Going back further than that in his life, Tyson admitted he was "probably" 11 years old the first time he tried acid.

The hypnosis and drug use didn't have a negative impact on Tyson when he stepped into a boxing ring for the first five years of his career. He became the youngest heavyweight champion in history (20 years, 145 days) after defeating Trevor Berbick in 1986.

Tyson closed the book on his boxing career in 2005 with a 50-6 record with two no contests. He remains a staple in pop culture with multiple roles in films and TV, including his famous cameo in the 2009 film The Hangover. 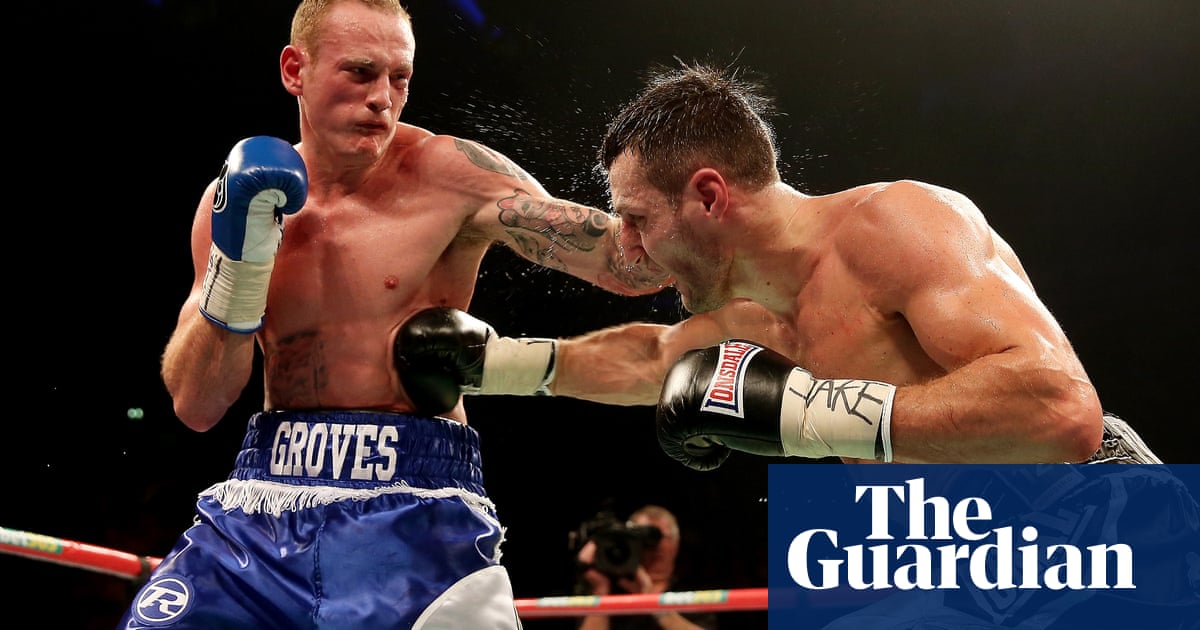 Sachin Nakrani
via the Guardian

Canelo looking to expand his brand by fighting abroad 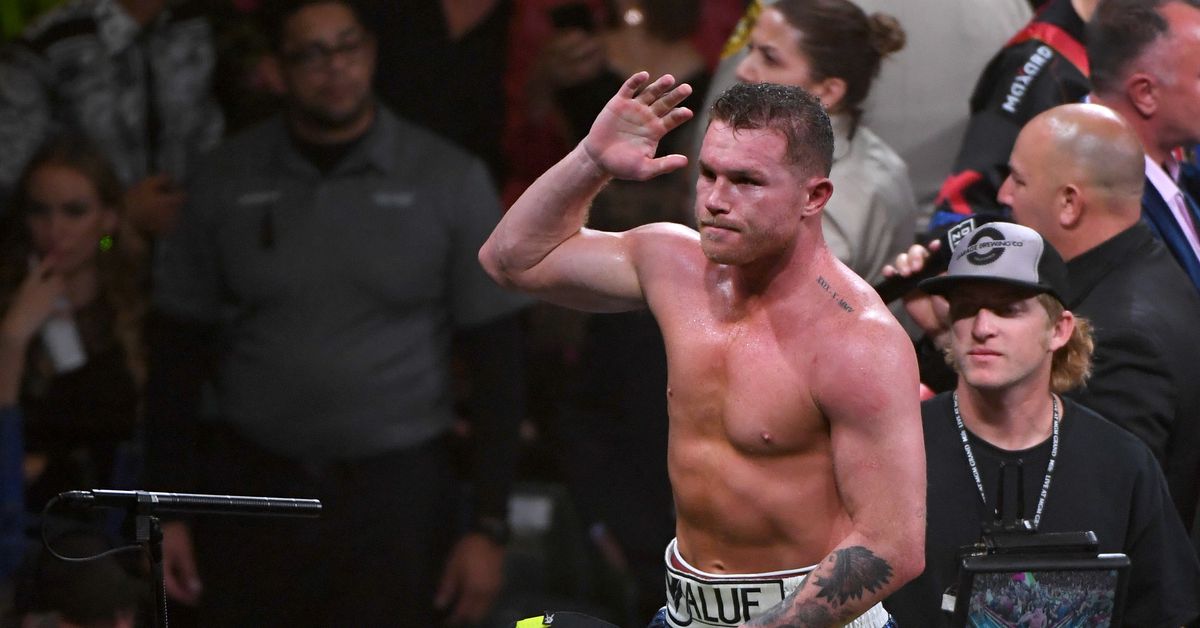 Canelo looking to expand his brand by fighting abroad 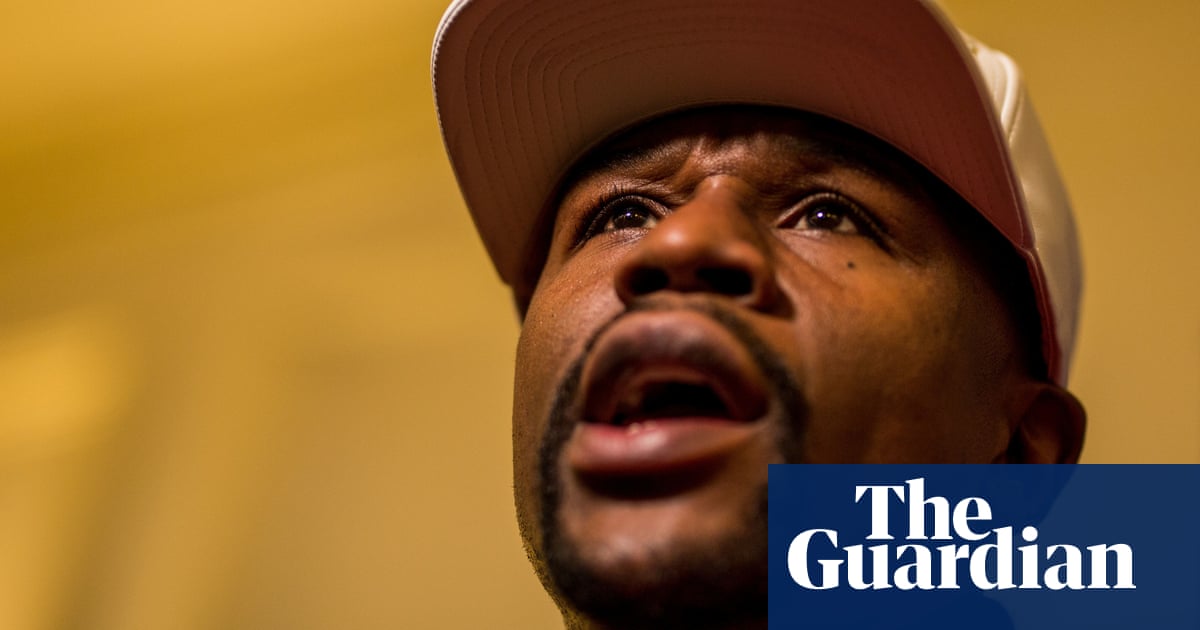