Arsenal manager Unai Emery has defended his decision not to include Mesut Ozil in his matchday squad for the shock 1-0 loss against West Ham United in the Premier League on Saturday.

Declan Rice scored the only goal in the contest, and the Gunners played one of their worst matches of the season. They have taken just one win in their last four Premier League outings.

Emery also left Aaron Ramsey, Lucas Torreira and Hector Bellerin out of his starting XI, with all three coming on as substitutes.

Ozil's absence was the main talking point, however, and the poor result continued a trend, per sportswriter James Benge:

Not an away win since Bournemouth in November. Ozil has only played 65 minutes away from home since Palace draw. That may be a coincidence...

Creativity was a major issue without both Ozil and Ramsey, and with the latter seemingly on his way to Juventus, the club is desperately short in that department, per Darwin.

Creating chances isn't the only issue plaguing the Gunners, however, as this statistic from Squawka Football shows:

Arsenal have not kept a clean sheet away from home in the Premier League since Unai Emery took charge. 11 games and counting. 😳 https://t.co/GECQWzytdj

After an excellent start to the season, things have quickly gone south for the Gunners. Manchester United have closed the gap between the two sides to just three points and could pull level with Arsenal if they beat Tottenham Hotspur on Sunday.

Chelsea will have the opportunity to increase their lead in the race for the final UEFA Champions League ticket against Bournemouth later on Saturday.

Sportswriter Adam Crafton believes neither Ozil nor Emery are responsible for the crisis at the Emirates Stadium, even if their "power battle" hasn't helped:

Emery not the problem at Arsenal. Neither, really, is Ozil. They are front-of-house scapegoats engaging in a power battle but this masks the desperate need for major spending to sort out central defence, central midfield and left-back positions. Kroenke must pay up or sell up.

The Gunners' next outing will be the vital clash with Chelsea next Saturday. If the Blues beat the Cherries on Saturday and get the win at the Emirates Stadium, the race for the top four could well be over already.

Mourinho: 'He's making an easy decision for the club to execute the option' 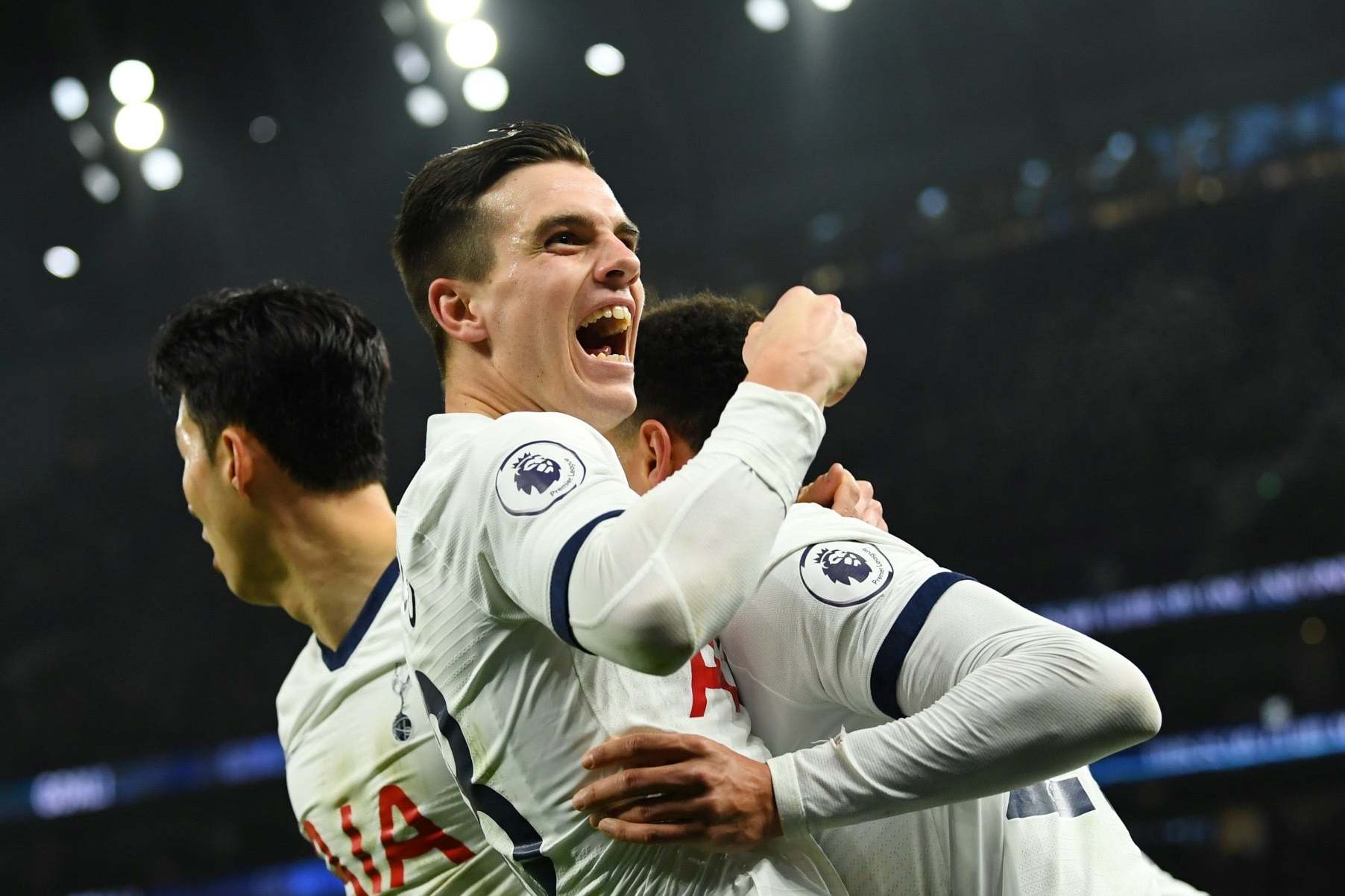 'Tottenham is the last one to blame for this situation, but to be on the 25th of January in a situation like this is not nice' 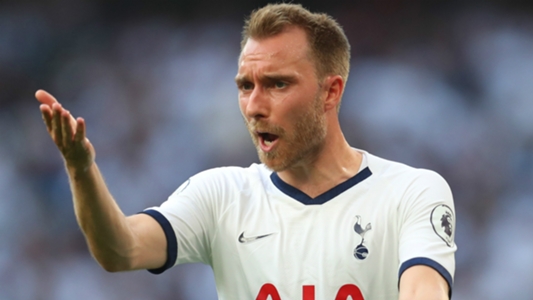