The Atlanta Falcons have a new offensive coordinator—and an old one at the very same time.

"We are fired up to have Dirk join our staff as our offensive coordinator," Falcons coach Dan Quinn said. "His experience and familiarity with our division will also pay dividends as we move forward."

Koetter served as Atlanta's OC from 2012-14 before leaving to take the same position in Tampa Bay. He was the Bucs' offensive coordinator for one season and then took over as head coach upon Lovie Smith's firing, going 19-29 in three seasons.

The Falcons fired Steve Sarkisian following the 2018 season. Sarkisian was the Falcons' offensive coordinator for the last two years. Atlanta finished sixth in total yards and 10th in points scored during the 2018 campaign, and Football Outsiders ranked the Falcons' unit the eighth best offense in football.

It appears re-hiring Koetter and adding Mularkey to the staff is largely about comfort. Mularkey was the Falcons' offensive coordinator from 2008-11, Matt Ryan's first four years in the league. He was succeeded by Koetter.

Pairing the two will almost certainly bring a sense of calm to Ryan, who would have been working under his fifth offensive coordinator had the Falcons gone with a new name.

The Buccaneers finished third in total offense under Koetter in 2018 despite shuffling between Jameis Winston and Ryan Fitzpatrick under center. Their 5,125 passing yards were an NFL high, though so were Tampa's 26 interceptions thrown.

Ryan, perhaps not coincidentally, set his career high in interceptions (17) while Koetter was his offensive coordinator in 2013. 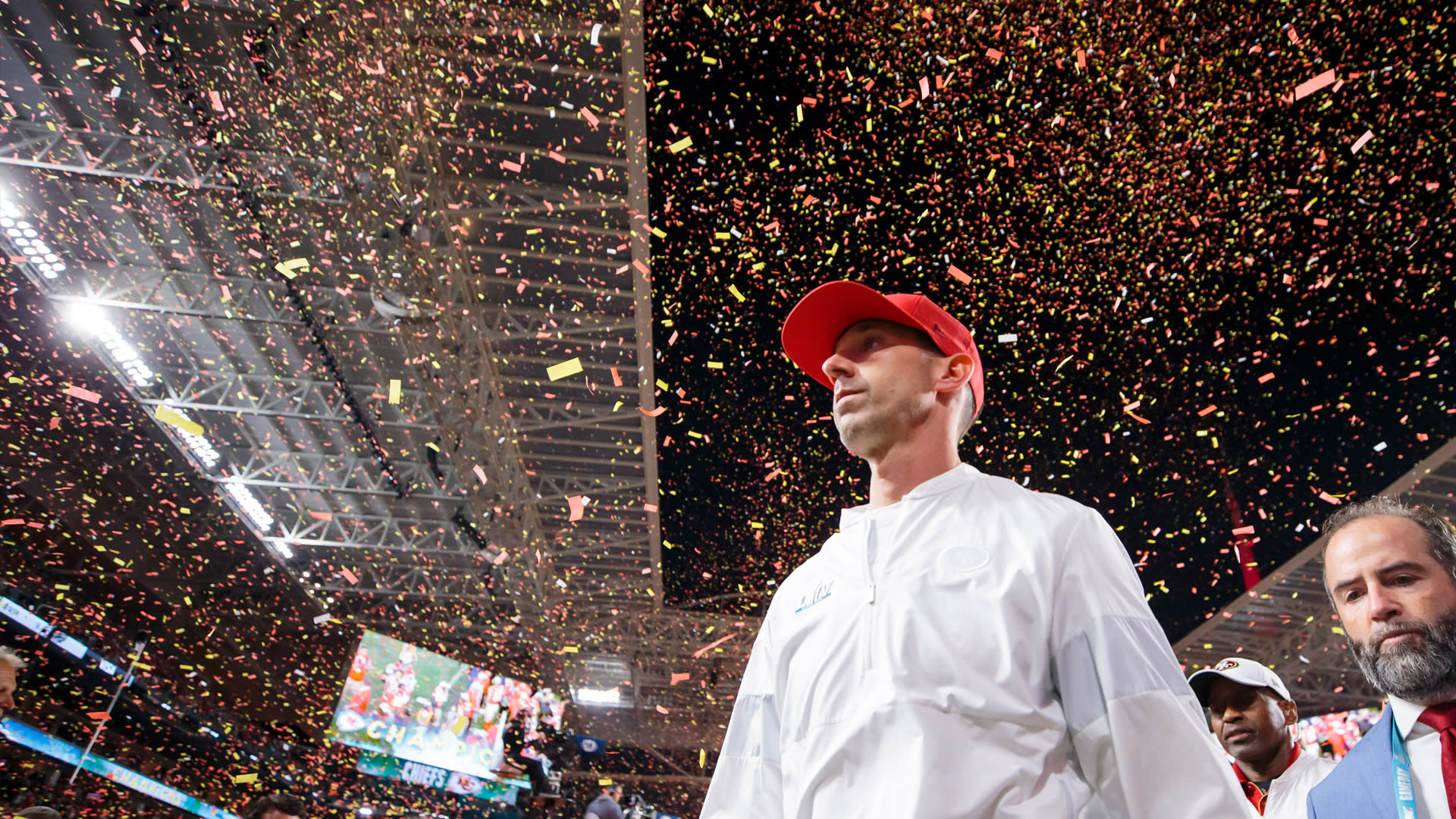