Ian Rapoport of NFL Network reported on Saturday that "it would be a surprise" if Green Bay Packers interim coach Joe Philbin earned the team's full-time gig next season.

Philbin took over for ex-Packers head coach Mike McCarthy, who was relieved of his duties following a 4-7-1 start.

Green Bay has gone 2-1 under Philbin, who was also the Packers' offensive coordinator under McCarthy from 2007 to 2011.

The Packers won Super Bowl XLV with Philbin calling the offensive shots, and he parlayed his Green Bay success into a head-coaching gig with the Miami Dolphins. That did not go well, however, as Miami went just 24-28 in three-plus seasons with Philbin at the helm.

"Joe's one of the realest people that I've met, and I've only known him for a short time at this point," Adams said Wednesday according to Jason Wilde of the State Journal.

"He's a guy (who) is really easy to follow, because you know what you're going to get every day. He makes it clear what he expects from you. That's why I'm a big Joe advocate."

Quarterback Aaron Rodgers also praised Philbin, saying that the Packers "want to play for Joe and give him the best opportunity possible," per a Christmas Day article from Wilde.

The search is not stopping at Philbin, however, as Rapoport noted that ex-Indianapolis Colts head coach Chuck Pagano and ex-Colts and -Detroit Lions head coach Jim Caldwell have received interviews. Northwestern head coach Pat Fitzgerald and New England Patriots offensive coordinator Josh McDaniels could also be on the team's radar.

McDaniels could be a good candidate too, as he has plenty of experience working with a Hall of Fame quarterback (in his case Pats signal-caller Tom Brady). The five-time Super Bowl winner respects him so much that he reportedly convinced him to stay in New England after he agreed to become the Colts' head coach this year, according to Karen Guregian of the Boston Herald. Perhaps that experience could help McDaniels get off on the right foot with another future Hall of Famer in Rodgers.

Despite the Adams endorsement and Rodgers' praise, Philbin is a long shot to get the job given the Rapoport report coupled with a potentially strong list of candidates at the top.

Still, his efforts won't go unnoticed by the league, so it's certainly possible he lands another coaching gig elsewhere shortly.

How Packers Can Cash in on Compensatory Picks in 2021 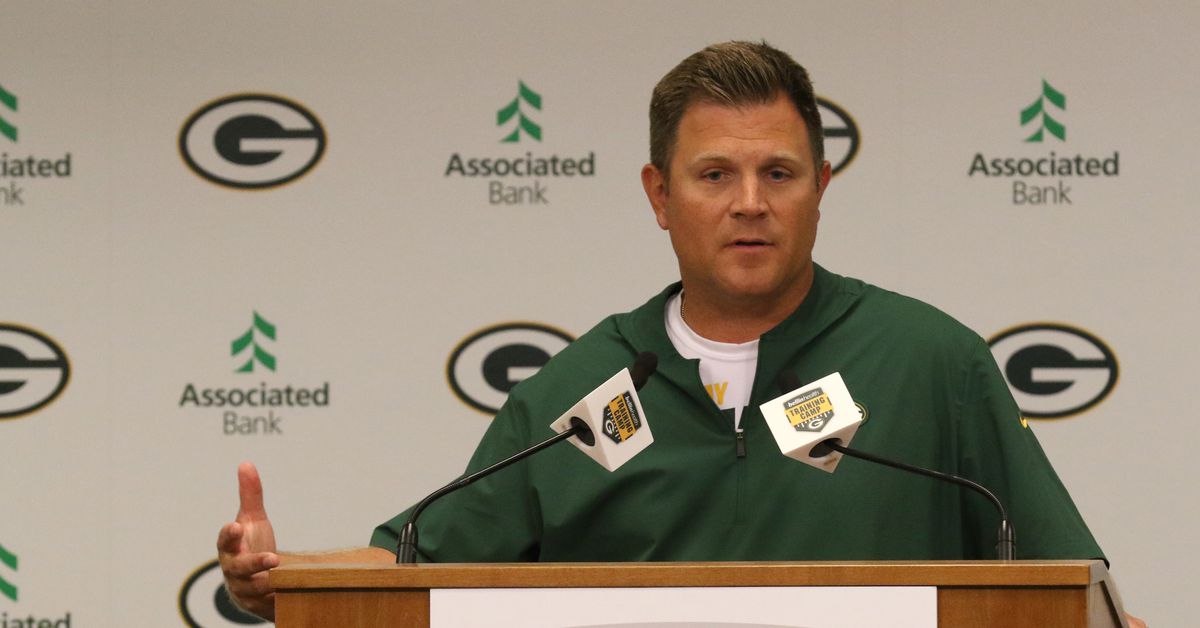 How Packers Can Cash in on Compensatory Picks in 2021