As the great Kenny Loggins might say, "This is it."

It's Week 17, which means the end of yearlong fantasy leagues. Months of predraft prep, roster management and waiver-wire work have come down to this. It's time to set that final lineup and go claim yourself a fantasy championship—or at least win your consolation bracket.

Setting that winning lineup can be difficult in Week 17, though, as a lot of star players aren't going to suit up. We already know that Teddy Bridgewater is getting the start over Drew Brees for the New Orleans Saints. Odell Beckham Jr. will sit out for the New York Giants.

Though the Dallas Cowboys are locked into the NFC's No. 4 seed, Cowboys coach Jason Garrett said they will play their starters.

"This idea that you have a whole other team, we're not going to play the starters, we're going to play the backups, logistically, you can't do that," he said Wednesday, Charean Williams of ProFootballTalk.com.

We're going to include Cowboys players in our Week 17 rankings, but play them at your own risk. Dallas doesn't have any reason to keep them in the game for long. Saints players have been left out. 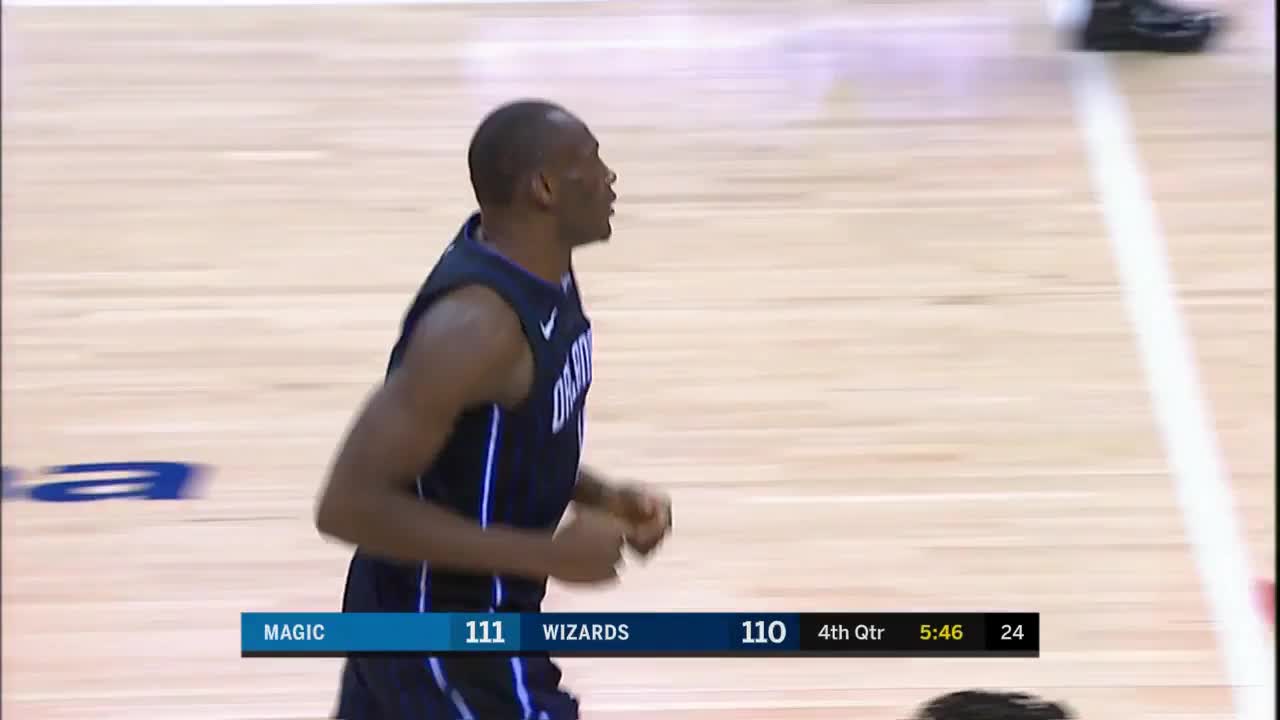 We'll rank our top flex players—running back, wide receiver and tight end—based on PPR scoring and take a closer look at our favorite matchups of the week.

The Seattle Seahawks have officially returned to being a run-first team this season. A bit part of that has been Chris Carson, who topped the 1,000-yard mark last week. Getting there was one of Carson's goals.

"I had my goals coming into the season and going into my NFL career," Carson said Wednesday, per Bob Condotta of the Seattle Times. "Being a 1,000-yard rusher was definitely one of them."

The goal for Seattle this week is beating the Arizona Cardinals and securing the No. 5 seed in the NFC. Carson figures to be a big part of that too, and he should have plenty of fantasy success. Arizona has allowed the most fantasy points to opposing running backs in 2018, according to FantasyPros.

Carson is one of the safest plays in Week 17.

Like the Seahawks, the New England Patriots need a win to secure their current seed. For New England, that means the No. 2 seed and a first-round bye. There's no way the Patriots are going to take things easy on the rival New York Jets at home.

This should lead to a big day for wideout Julian Edelman, who is one of Tom Brady's top targets and a regular PPR machine. He's caught 22 passes over the last three weeks alone, and he could conceivably go off for double-digit receptions in Week 17.

The Jets have allowed the second-most fantasy points to opposing wide receivers this season, per FantasyPros. They allowed Edelman to produce 84 yards and a touchdown on just four receptions the first time these two teams met.

Tight end Jared Cook has emerged as Derek Carr's top target and perhaps the Oakland Raiders' biggest offensive weapon. He's been limited to just two catches in each of the past two weeks, though, so you may be a little hesitant to play him.

In Weeks 13 and 14, he caught seven passes and had at least 100 yards in each game. One of those games was against the Kansas City Chiefs, an opponent Carr and the Raiders are familiar with. The Chiefs have also struggled to contain opposing tight ends. No team has allowed more fantasy points to the position this season.

Cook topped the 100-yard mark the last time he played Kansas City. It wouldn't be a surprise to see him do it again.