Barcelona reclaimed a three-point lead at La Liga's summit on Saturday after they thrashed Espanyol 4-0 in their Catalan derby at RCDE Stadium, where Lionel Messi ended his poor record.

The Argentinian had failed to score in his previous five trips to the Cornella-El Prat but bagged a pair of sensational free-kicks for Barca's first and fourth goals. Ousmane Dembele curled in a superb second before Luis Suarez nutmegged goalkeeper Diego Lopez to give his side a 3-0 lead before the break.

Espanyol centre-back Oscar Duarte thought he had scored a second-half consolation for the hosts, but the video assistant referee ruled out the set-piece strike.

Atletico Madrid beat Alaves 3-0 earlier on Saturday to draw level with the Blaugrana, but Ernesto Valverde's side moved back ahead with a derby triumph. 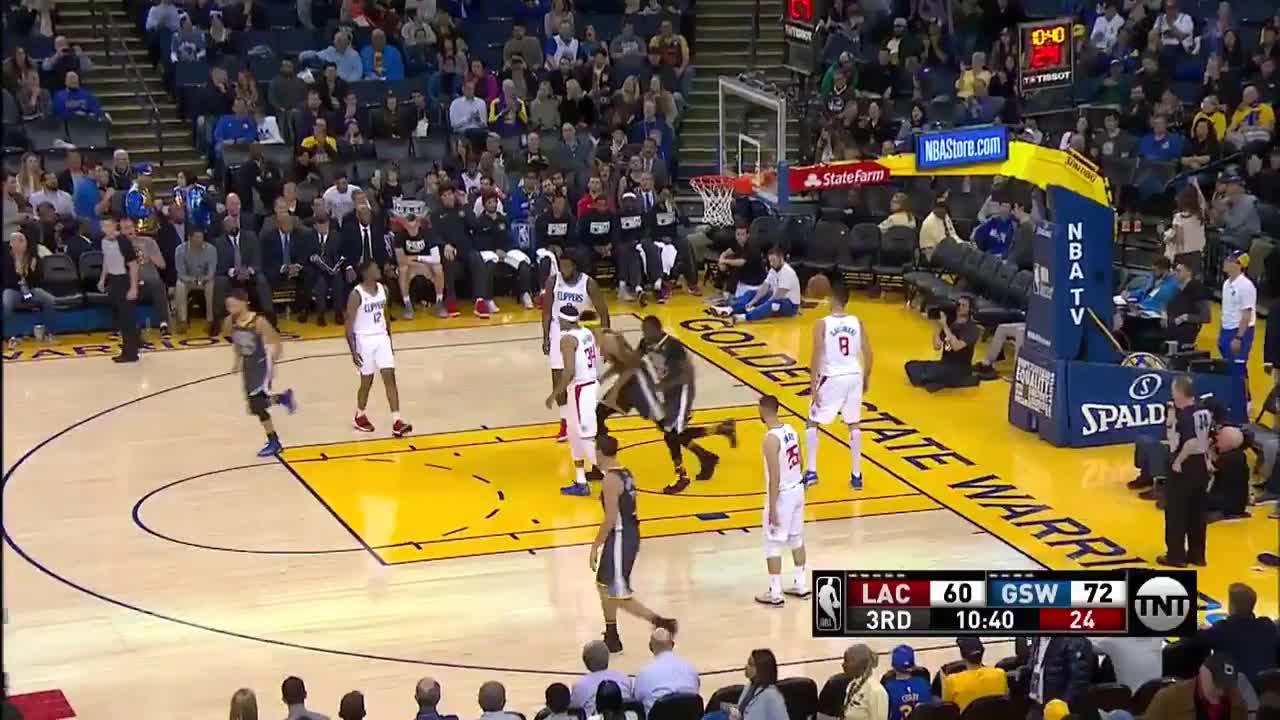 The reaction to Messi's fifth-placed finish at the 2018 Ballon d'Or awards on Monday was generally one of surprise, but in his first appearance since the results were announced, he showed why voters were wrong to overlook his efforts.

It was fitting that the responsibility fell to him to break the deadlock under special circumstances, as his long-range free-kick boasted all the kind of individual brilliance on which Ballon d'Or trophies should be decided, via Eleven Sports:

| 😍 | Lionel Messi's free kick gets better with every watch - so here it is from all available angles 🤩 Watch the second-half live || https://t.co/fPSma92loW https://t.co/CAM65VbvKY

As if his finishing ability weren't enough, his input in holding the ball up for Dembele's strike was crucial. Goal profiled the South American's busy first half:

Lionel Messi's first half vs Espanyol: 54 touches ⚽️ 24 passes in the opposition's half 🎯 4 chances created 🔑 1 assist 👏 1 goal 🙌 He loves the #DerbiCatala 😉 https://t.co/GFgppQdp6M

The five-time Ballon d'Or winner isn't the type to let on that his placement in Monday's ranking disgruntled him, although as AS joked, he appeared particularly motivated to impress:

Messi absolutely out of this world tonight. It's almost like something happened this week that really fired him up.

Not content with one out-of-this-world set piece, however, Messi doubled up:

| GOAL! | He's done it again! 🤯 Lionel Messi has scored another free-kick, he is not human. 👽 https://t.co/JZxyI6CCXJ

Saturday's haul took Messi to 17 goals in 17 appearances across all competitions—11 in 13 league appearances, including four in his past four outings.

It's early to count ballots, but Messi's form in 2018-19 suggests he will vie for the Ballon d'Or once more in a year's time. Sports writer Ryan Baldi was in awe of the Barcelona captain's display on Saturday:

Messi in the kind of mood tonight whereby you owe it to yourself to be watching if you aren’t already. Regardless of allegiances and rivalries, we love football and he does it better, more beautifully than anyone I’ve ever seen. He won’t be around forever

Barca's talisman was once again the difference-maker under intense pressure—further proof that some journalists who voted in this Ballon d'Or overlooked the sport's evergreen maestro.

Recent rumours suggested Dembele's time at the Camp Nou could end before it had a chance to begin in earnest, but he's reversed the momentum of late and continued his resurgence with a clutch display.

There's nothing like a stellar performance against local rivals to enamour oneself with fans, and Dembele's goal will have also gone a long way to mending any broken bridges:

| GOAL! | That Lionel Messi assist 😳 That Ousmane Dembele finish 🤯 Barcelona are turning on the style against Espanyol, they lead 2-0! https://t.co/WRzURxUrix

Reports of attitude concerns have left his place at the club somewhat in doubt, although team-mate Nelson Semedo recently told ESPN that Dembele is "totally committed" (h/t Mundo Deportivo, via Rob Guest of Football.London).

The supporters should hope so because there's little doubt the youngster, who arrived from Borussia Dortmund for and initial £96.8 million in 2017, could develop into one of Europe's finest talents.

Dembele went five straight league games between September and October without contributing a goal or an assist, but since his demeanour has been addressed, his return has drastically improved, as OptaJose highlighted:

8 - Ousmane Dembélé has been directly involved in eight goals in his last eight games for @FCBarcelona in all competitions (three goals and five assists). Critical. https://t.co/FRW8N9Sp23

As well as grabbing a goal, the winger had a hand in constructing Suarez's brilliant strike, per writer Muhammad Butt:

Valverde has a potential Ballon d'Or contender in his midst if Dembele can maximise his growth at the Camp Nou, and this reaction to recent disruptions suggests he's back on an upward trajectory.

Barcelona host Tottenham Hotspur in their final UEFA Champions League Group B game on Tuesday but have the luxury of having already sealed first place. Espanyol are at RCDE Stadium for a third match in succession on Sunday, when they welcome Real Betis. 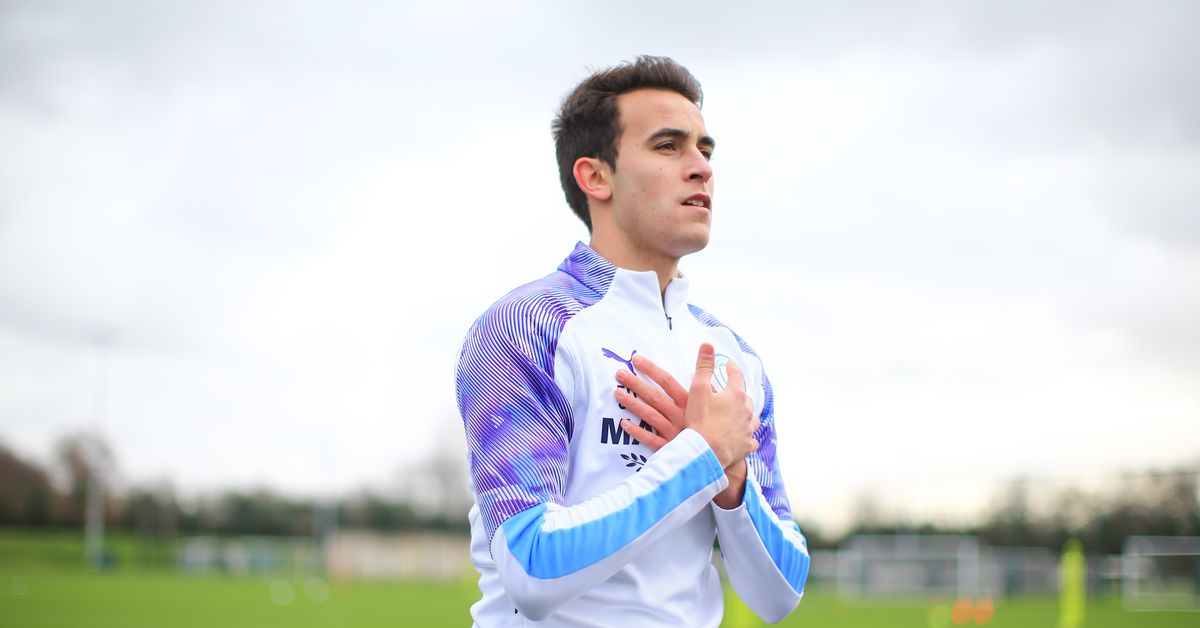 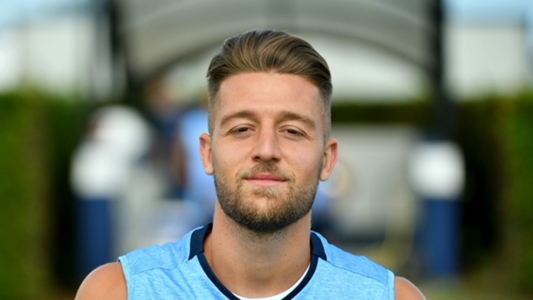 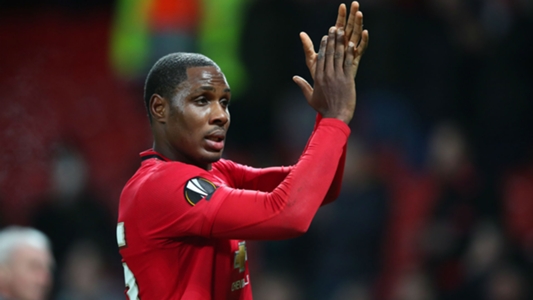