Denver Nuggets forward Paul Millsap suffered a broken big toe and is expected to miss four to six weeks, according to Shams Charania of The Athletic and Stadium.

The veteran first suffered the injury Friday against the Charlotte Hornets and did not return after coming out of the game.

After maintaining good health early on in his career, the 33-year-old has been banged-up on a number of occasions in recent seasons. He required wrist surgery in November 2017 and was subsequently limited to just 38 games in 2017-18.

His toe injury only adds to his recent struggles to stay on the court.

The four-time All-Star is averaging 13.6 points and 7.0 rebounds in 25 games this season, shooting a career-high 40.0 percent from three-point range.

Losing Millsap for an extended period of time was just the latest blow the Nuggets had suffered through the first week of December. Along with Millsap, Michael Porter Jr., Isaiah Thomas, Will Barton and Gary Harris had all dealt with injuries early on in 2018-19.

In other words, there was no shortage of early adversity for a team attempting to snap a five-year playoff drought. 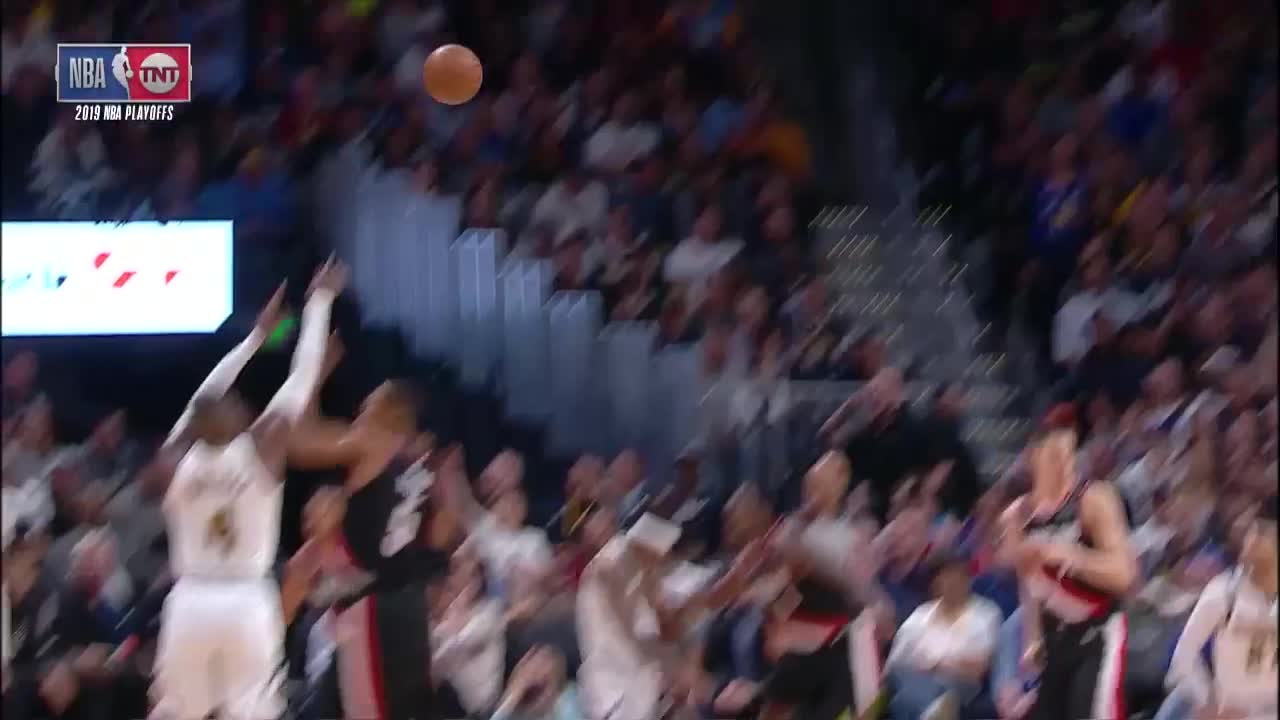