The XFL held a press conference Wednesday at MetLife Stadium in East Rutherford, New Jersey, to announce the eight cities that will be home to franchises when the league launches play in 2020.

The wait is over! Watch LIVE as we reveal our 8 cities and stadiums for #XFL2020 ⬇️ https://t.co/DLE6cq9rfp

It represents a significant shake-up from the original XFL that ran for one season in 2001, as only New York and L.A. are returning.

Here is a rundown of the venues where the eight teams will play their games in 2020:

Additionally, WWE chairman and XFL founder Vince McMahon noted Wednesday that the first XFL games will be played on Feb. 8 and 9, 2020, one week after Super Bowl LIV.

McMahon announced in January that he was reviving the league shortly after interest in the XFL was rekindled due to an ESPN: 30 for 30 documentary on the league in 2017.

While the original XFL was owned half by WWE and half by NBC, the new version is funded entirely by McMahon's Alpha Entertainment company.

When McMahon announced the XFL's revival earlier this year, he made it clear that it would be nothing like the original league aside from having the same name.

According to ESPN.com's Darren Rovell, McMahon stressed the importance of faster games with fewer stoppages and keeping fans engaged with in-game betting and fantasy.

McMahon also expressed his desire to sign players without criminal records and to eliminate the practice of kneeling during the playing of the national anthem: "People don't want social and political issues coming into play when they are trying to be entertained. We want someone who wants to take a knee to do their version of that on their personal time."

In hopes of making the second edition of the XFL more successful than the first one and ensuring strong infrastructure, McMahon decided to put off the first season until 2020.

Now that the eight teams are officially in place, the focus will soon shift toward the XFL landing a television deal, as well as building its coaching staffs and rosters in anticipation of the 2020 campaign. 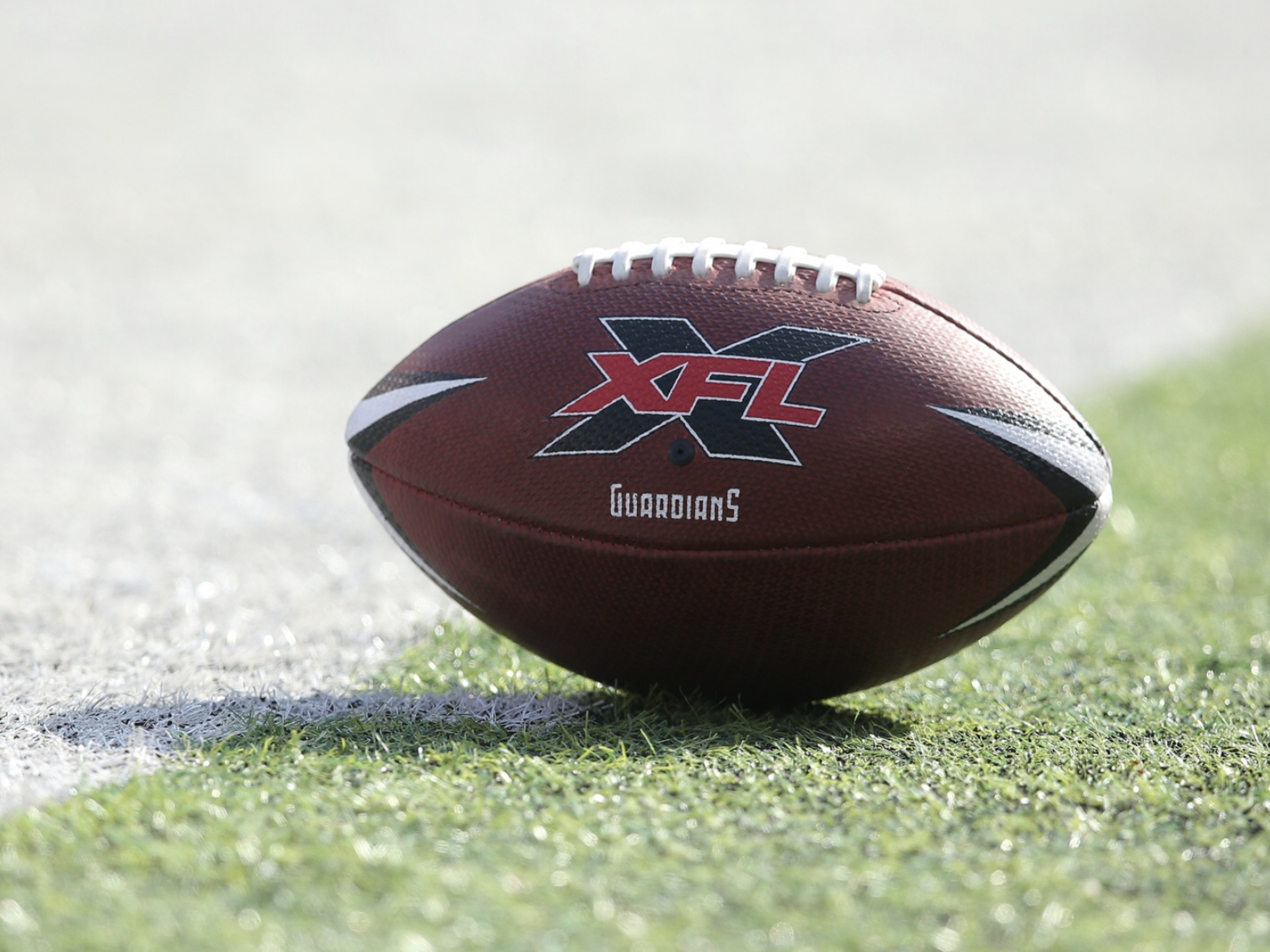