The Norwegian told MUTV the France international pulled up on Wednesday (h/t the club's official website).

The injury is a blow for the Red Devils, as Martial has been a key man this season. He has 13 goals and three assists in the Premier League and Europe. Odion Ighalo was handed the start as United's striker against Brugge.

While United have frequently looked devoid of ideas going forward under Solskjaer, Martial has been a bright spark with his work on the left flank and up top. The former Monaco man is always testing defenders with his blistering speed and movement. In addition, he consistently proves himself to be the best finisher United have.

The Red Devils are short of options in the final third. After moving on Romelu Lukaku and Alexis Sanchez in the summer, the club recently lost Marcus Rashford to injury.

Ighalo and Mason Greenwood could now feature as the No. 9 if Martial is forced to spend time on the sidelines. 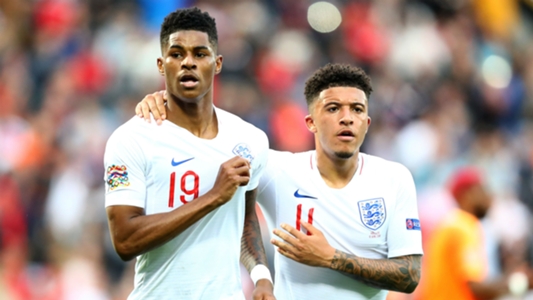