Tiffany Rivers gave birth to their eighth child in October 2015. During an interview on The Dan Patrick Show in September, Philip indicated he and his wife were happy to have more children.

His wife's pregnancy adds to an exciting time for Rivers. The 36-year-old has thrown for 3,119 yards and 26 touchdowns heading into Sunday night's pivotal AFC showdown with the Pittsburgh Steelers, and the 8-3 Chargers are on pace to return to the playoffs for the first time since 2013.

Between Philip, Tiffany and their soon-to-be nine children, the Rivers family will be able to build an entire offense—presumably with Philip under center.

If you happen to receive an invitation from the Rivers family to compete in a Turkey Bowl around Thanksgiving, you've been forewarned.

What We Would’ve Seen at Chargers Rookie Minicamps and OTAs 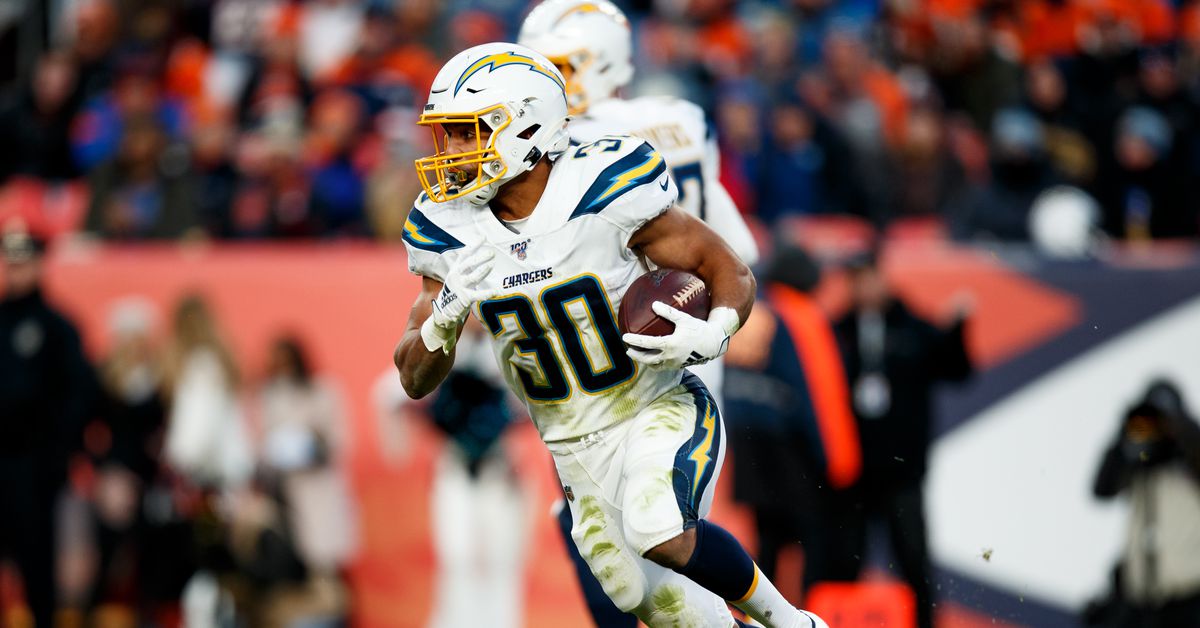 What We Would’ve Seen at Chargers Rookie Minicamps and OTAs