Matthew 17:20... My Foundation Is Built On Faith And Through That Greatness Is Achieved..🙏🏾 https://t.co/YUAKS1OS8K

The Clemson junior was listed as the No. 11 overall prospect in Bleacher Report draft expert Matt Miller's latest big board.

Ferrell emerged as one of the top edge-rushers at the college level over the past three seasons with the Tigers. He racked up 110 total tackles, 15.5 sacks, three passes defended and two forced fumbles across 28 games during his redshirt freshman and sophomore seasons in 2016 and 2017.

"I feel like the year's going well, but I feel like there's another level that I can take it to," Ferrell told reporters in November. "There's always something that I can get better at...I feel like it's been a good year so far but it's still a long ways you got to go."

While the defensive end features ample size, strength and athleticism, the biggest question is whether he features enough explosiveness off the edge to find consistent success at the NFL level.

Greg Gabriel of Pro Football Weekly discussed those concerns before the 2018 season.

"As a pass-rusher, Ferrell is good, but not great," Gabriel wrote. "He gets off the ball quickly but is not explosive, and he lacks the ability to dip under his opponents when coming off the edge. He has some moves, and can counter back to the inside as well as bull rush. We also see a spin move at times."

Those issues have persisted, and they're made more noteworthy by the fact Shaq Lawson, another Clemson product, faced similar questions when he entered the draft in 2016. The Buffalo Bills still invested a first-round pick on him, but he's failed to develop into a serious pass-rushing threat.

All told, Ferrell has provided Clemson with steady production over the past three years and features enough raw ability to become a better NFL asset than Lawson. Their similar paths with the Tigers is a story to monitor heading toward the draft, though.

A strong draft process could land the defensive end inside the top five, but don't be surprised if he slides into the teens if he doesn't dominate at the combine and during individual workouts with teams. 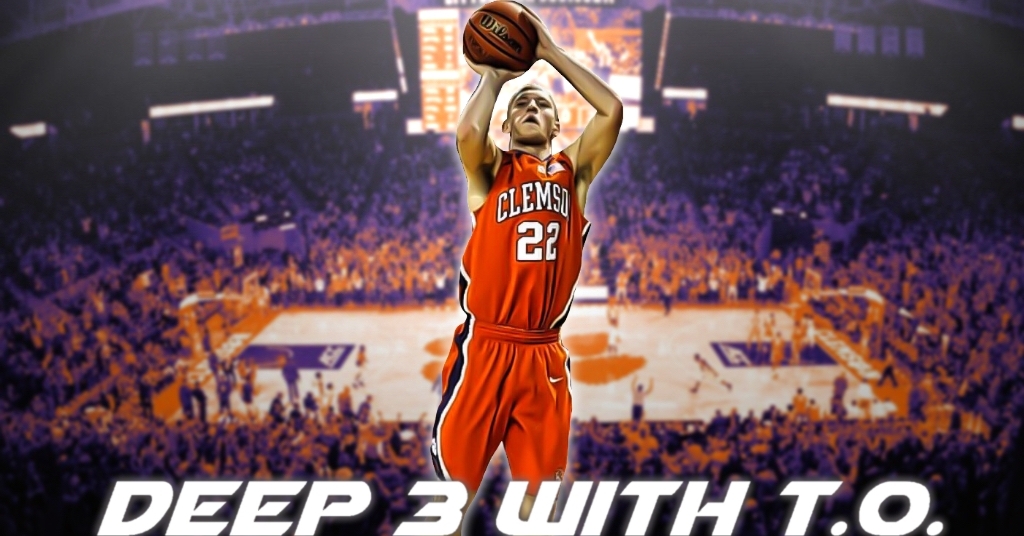