Jason Seaman doesn't love the word hero. He loves teaching seventh-grade science at Noblesville West Middle School. He loves coaching the eighth-grade football team out here in suburban Indianapolis. He loves his family—his wife, his own small children and his teenage students.

Life was pretty normal for this 30-year-old father of two and for his town. Until one Friday this May, when something all too familiar happened, and Google searches for the city of Noblesville would start auto-completing...with the word shooting.

Seconds after his student began opening fire in the middle of a test, Seaman threw a miniature basketball—normally used as a teaching device—to distract him. The former defensive lineman at Southern Illinois then tackled the shooter, undoubtedly saving lives while taking three bullets. Another of his students, 13-year-old Ella Whistler, was shot seven times. 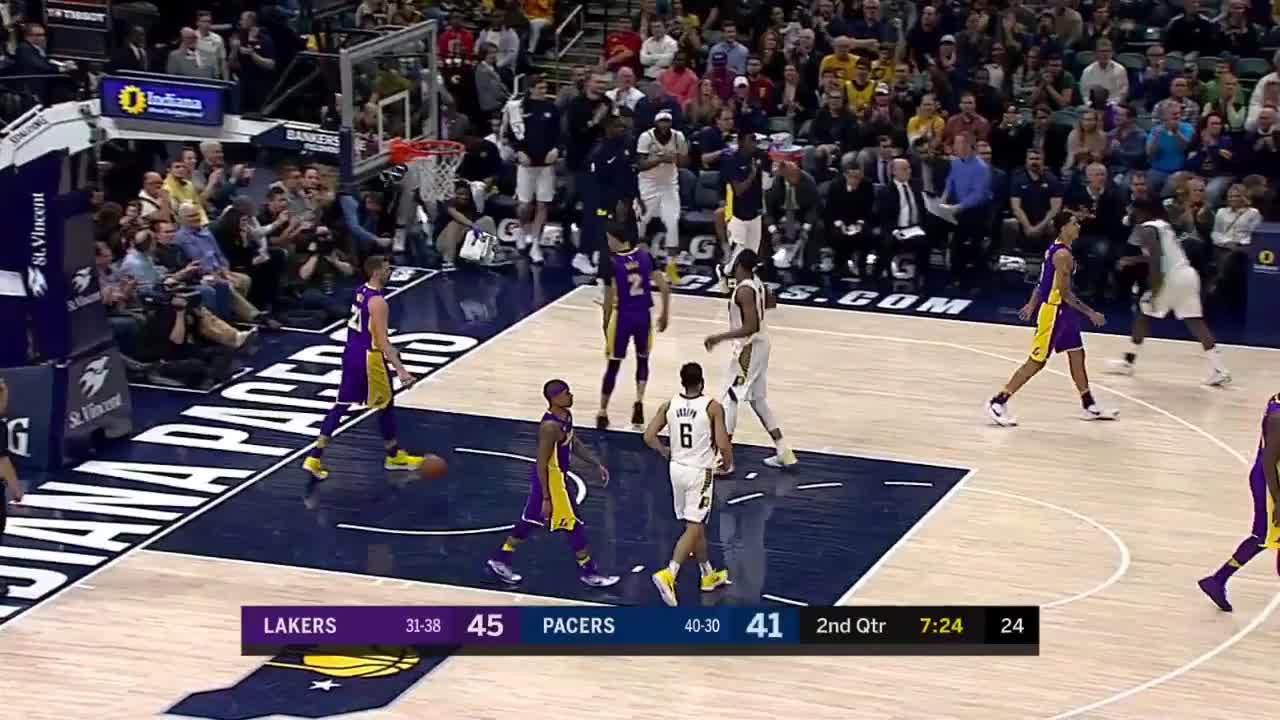 It was the 23rd school shooting of 2018 in the United States. There have been at least six since, to say nothing of the gunfire inside a supermarket in Kentucky, a synagogue in Pittsburgh and entirely too many more.

Coach Seaman was hailed as a national hero: a trending topic, a cable-news segment, the subject of a tweet from President Trump. But he does not want the spotlight so much as he wants his normal life back. In a new short film for B/REAL—Bleacher Report's inspirational miniseries connecting real-life heroes with all-star athletes through life-changing surprises—Seaman tells his full story for the first time, contemplating gun violence, divisiveness and the power of sports.

"The debate on firearms is always going to rage on because it's a personal opinion. And when people get into personal opinions, there's never a winner. There's no common ground because everyone wants to win," Seaman tells B/R. "Do I think putting more guns in the school will help solve the problem? Probably not. I've only experienced what happened to me. I think we have to treat each other better if we really want to get at the heart of the problem, and that is a whole different ballgame."

"We are the family that sports brings together," he continues. "On the field, we like having fun. Off the field, stuff happens, and it brings you together. So we always try to look out for each other instead of letting it divide us."