The NBA announced Thursday that the city of Cleveland and the Cavaliers will serve as hosts for the 2022 All-Star Game.

"Cleveland is a passionate sports city with a proven track record of hosting large-scale, global events," NBA commissioner Adam Silver said in a press release. "We thank Dan Gilbert, Len Komoroski and the civic leaders for their commitment, and we look forward to a weeklong celebration of our game."

Quicken Loans Arena underwent renovations over the summer and will receive further renovations next summer. Those changes to the arena clearly played a part in the NBA's decision to award Cleveland the 2022 All-Star Game, as Gilbert noted in a statement:

"We are proud to host NBA All-Star weekend in Cleveland in 2022. We have been working with the NBA, the City of Cleveland and Cuyahoga County to deliver this iconic event to Northeast Ohio for the last couple of years. The transformation and new state-of-the-art Quicken Loans Arena was an important factor in the NBA's decision to choose Cleveland for this exciting classic broadcast across the globe. The world will get to see the modern Cleveland and all of its diversity, innovation and promise for the future."

The 2022 All-Star festivities will begin on Friday, Feb. 18 with the Rising Stars game for standout rookies and second-year players, followed by Saturday's Skills Challenge, Three-Point contest and Slam Dunk contest. The All-Star Game itself will take place on Sunday. 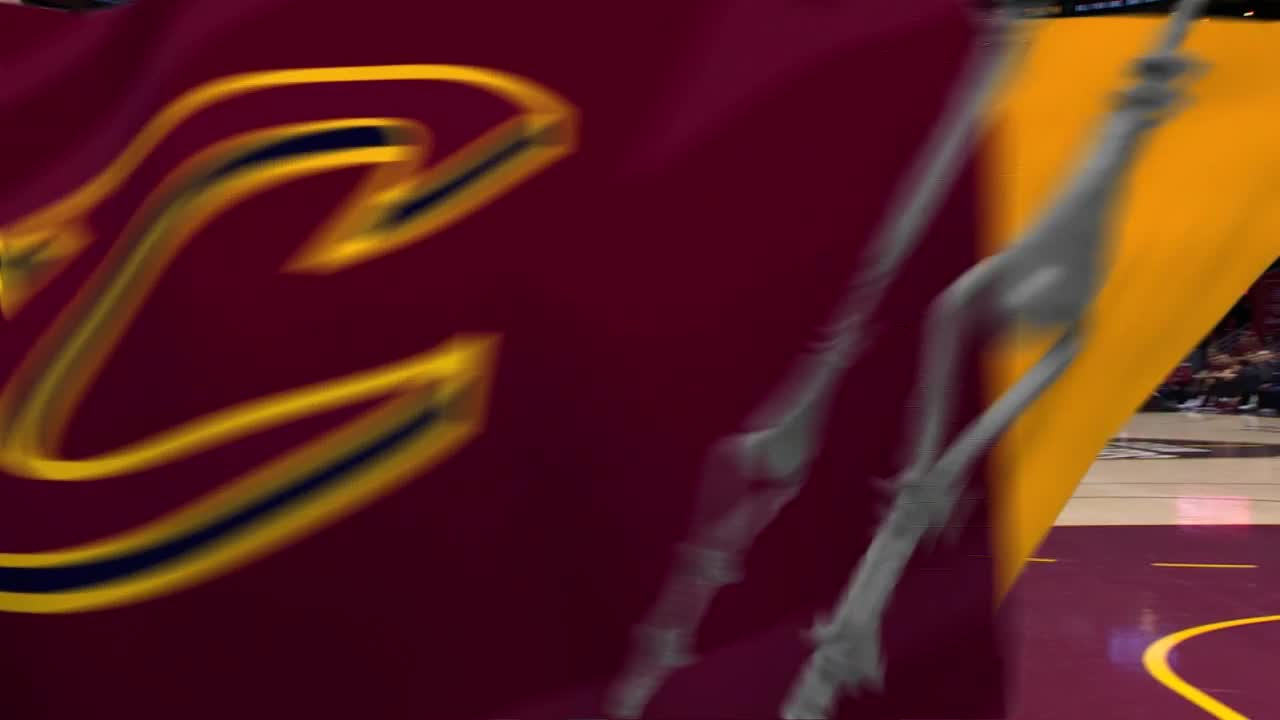