Juventus star Cristiano Ronaldo has overtaken Selena Gomez as the most followed person on Instagram:

The Portuguese forward posts regularly on his social media accounts and now has over 144 million followers on Instagram.

The 33-year-old's latest update showed him in the gym:

Ronaldo is one of the biggest football superstars in the world and is rarely out of the headlines.

He caused a stir over the summer when he left Real Madrid after nine years and joined Italian champions Juventus in a €100 million deal.

The forward has already proven to be a hit in Italy, with seven goals and four assists in his first 10 Serie A outings.

He's had another successful year in 2018, helping Real Madrid to a third consecutive UEFA Champions League title in May, and he's also backing himself to pick up another Ballon d'Or:

Cristiano Ronaldo on The Ballon d'Or: "I already know, in my heart, that I am one of the best players in history. Of course, I want to win, this sixth Ballon d'Or! And yes, I think I deserve it." https://t.co/ZLNwdcJ3OA

Ariana Grande is the third-most followed Instagram user with over 132 million followers, while Kim Kardashian is in fourth with over 120 million. 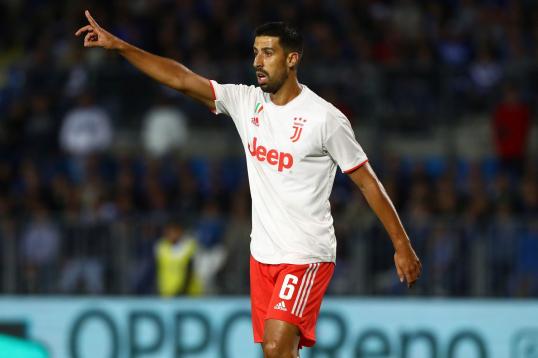 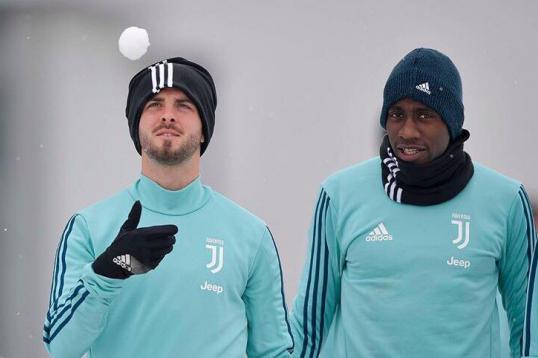