Les Miles...the actor? Is Texas truly, finally back? What are the must-watch games for Week 7? Bleacher Report's Adam Kramer has the answers to those questions and more in his weekly college football notebook, the Thursday Tailgate.

More than two years after he was fired from LSU, Les Miles still lives in Baton Rouge. And on Saturday, as the Tigers play Georgia—one of their most important games since his departure—Miles will undoubtedly be watching.

But not as a football coach. He has found a new role as a professional actor in several movies and a couple of television commercials.

"When you draw together a film group," Miles says, "you have actors, producers, lighting professionals and more. So much goes into making a quality film, and you want to do your part. It's very much like being part of a team. You want to feel like you made that film better."

Growing up, Miles always had a passion for films. Even as a coach, whether he was eating grass on the sideline or delivering his own unique brand of press conferences, Miles was more than a man trying to win games. He was an entertainer.

The plan was never to turn a wildly successful coaching career into a job in acting. Miles has repeatedly made it clear that, even at the age of 64, he still desperately wants to lead a program.

"I'm still looking for an athletic director and school that want to introduce Les Miles to their football team as head coach," he says. "And up to this point, I have not found the group that I can really partner with."

Rather than wait for the right opportunity, Miles took it upon himself to do something different—something that suited his larger-than-life personality. Acting did not just fall into his lap. This was something he pursued, oftentimes by doing script readings by video conferences to land jobs.

So far, Miles has landed roles—not just cameos but significant parts—in two films. One is The Last Whistle, a football movie that follows the way the town reacts after one of the local high school's best players collapses in practice.

"I play a guy in the community that is trying to demean and undermine the coach," Miles says. "It was difficult to play that role, but it was fun as well."

Miles also plays a NASA chief in the film Angry Men, which takes place in the 1980s and focuses on the explosion of the Challenger space shuttle. This was a much bigger leap for Miles—away from his football roots—but one he felt comfortable making.

These roles are on top of his appearances in Dr. Pepper’s "Fansville" commercials, where Miles' character works at a convenient store in a football-obsessed town. He's also been featured in Dos Equis ads alongside Steve Spurrier.

"I laugh at myself so easily," Miles says of his recent commercial runs. "I enjoying seeing myself do things like that."

While life as an entertainer is something Miles enjoys, these roles are merely a complement to his current life.

His sons, Manny and Ben, are playing college football at North Carolina and Texas A&M, respectively. Miles says being able to watch them play in person is one of the few benefits of having back his Saturdays.

At home, Miles is still consumed by the sport he has coached for more than three decades. When college football is on, he says he still feels a connection to the decisions coaches make.

That part hasn't left him. It probably never will. Neither has his unwavering urge to get one more crack at coaching.

"The reality is I've gone through a couple job cycles, and it's not worked out," Miles says. "I think there's still an opportunity out there, and I'm not ready to admit that there isn't. I will continue to look around, and if that opportunity's not there, I'm gonna enjoy my life, wherever it leads. That much I can promise you."

If that means giving up his life in entertainment, so be it. In the meantime, keep a lookout for the Mad Hatter on a big screen near you.

Is Texas Truly Back?

Here we are, fresh off a thrilling win over Oklahoma in the most important game of Tom Herman's tenure as head coach, and Texas, ranked No. 9 in the AP poll, is at least starting to feel back-ish.

The offense is as dynamic as it has been in some time, with quarterback Sam Ehlinger becoming the weapon the Longhorns have lacked.

The defense, despite being picked apart by quarterback Kyler Murray in the second half of the Oklahoma game, has otherwise taken a leap forward as well.

As for that annoying, regurgitated question: Is Texas back?

If you're wondering how this team would stack up against Vince Young and the national championship squad from 2005, the answer is not particularly well. But if you love seeing storied programs with resources finally put those resources to good use after years of average results, this is the team for you.

No, Texas isn't back. Not yet, and certainly not by its remarkably high standards.

But even now, with so many facets of the team still in need of improvement, this is starting to feel like a turning point for a program that has long searched for one.

This might as well be a weekly staple because it feels like this won't be ending anytime soon.

Of the many statistics one could use to highlight the dominance of Alabama's starting quarterback, this is my favorite: Of the 101 throws Tua Tagovailoa has made this season, 18 have gone for touchdowns.

What this means, for those who struggle with math like I do, is that one out of every 5.6 of his passes has wound up in the end zone.

In last week's notebook, I was going to ponder whether Tagovailoa's efficiency and lack of playing time deep into games could ultimately prevent him from winning the Heisman Trophy.

I'm glad I didn't write that, though. Ohio State quarterback Dwayne Haskins, another Heisman contender, has had to throw nearly double the number of passes (198) to score 25 touchdowns, making Tagovailoa, who has completed 75.2 percent of his passes without throwing an interception, feel superhuman and Heisman-worthy.

Heismans aren't handed out in October. Bigger games will follow. At some point, Tagovailoa will have an interception. Probably. But right now, he is putting together a special year, even if he has still yet to throw a single pass in the fourth quarter.

Five Games to Watch This Weekend

Three games featuring teams inside the Top 20? Not too shabby. Here's what you should watch this weekend, summarized in roughly tweet-length form (all times Eastern):

No. 2 Georgia at No. 13 LSU (Saturday, 3:30 p.m.): Georgia has looked like one of the nation's best football teams, although it has yet to play a squad this talented. Plus, this will be the toughest environment the Dawgs play in all year. There will be gumbo and coolers and yelling and more gumbo and more coolers. Big test.

No.  7 Washington at No. 17 Oregon (Saturday, 3:30 p.m.): If I were an NFL scout for a team in need of a franchise quarterback (Note: I am not, which is probably for the best), this is the game I would be attending. Oregon QB Justin Herbert can probably begin counting that signing bonus with a strong performance here.

No. 12 Michigan vs. No. 15 Wisconsin (Saturday, 7:30 p.m.): If the Wolverines win, they will continue a quiet, productive climb back into the playoff conversation—especially considering how much better the loss to Notre Dame looks each week. If they lose, the internet takes on Jim Harbaugh and his future in Ann Arbor will provide enough energy to power a spaceship.

No. 8 Penn State vs. Michigan State (Saturday, 3:30 p.m.): This game had a lot more shine a few weeks ago, although it still feels mighty important in the Big Ten. I can promise you this: If Penn State finds itself in a crucial fourth down, it will allow quarterback Trace McSorley to win or lose the game this time around. (I hope.)

No. 21 Colorado at USC (Saturday, 10:30 p.m.): I said it last week, and I'll say it again. Please, for the love of everything, carve out time to watch Colorado wideout Laviska Shenault Jr. Last week, he caught two touchdown passes and ran for two more. He's putting together a Heisman season, and a big effort here would add to that.

What Else to Watch This Weekend

First: The Human First Down, Darrell Henderson, Gets the Spotlight

While his numbers might not be Tua-esque, Memphis running back Darrell Henderson is putting together a ridiculous year. On only 79 carries, he has rushed for 934 yards—an average of 11.82 yards per carry. He also has a preposterous 17 plays of 20 or more yards.

Add in 178 receiving yards, 111 kick-return yards and 14 touchdowns, and we have ourselves a good ol'-fashioned stat hog. (This is a compliment.)

This week, Memphis draws unbeaten UCF in a game that could bring us 90 or more points. This will mean plenty of opportunities for Henderson and a chance to finally show out against one of the nation's best teams.

Second: The Daunting Path for LSU

When you watch LSU this weekend, I want you to keep the following in mind. This is what the next month looks like for the Tigers.

Week 10: Home against No. 1 Alabama (Largest of ouches)

Keep in mind that LSU just lost to Florida, a Top 25 team, on the road. The Tigers also have won against Auburn on the road and Miami at a neutral site at a time when both were in the Top 10.

The good news is that all three of these upcoming games will be at Tiger Stadium in one of the most pronounced home-field advantages in college football. Also, Ed Orgeron's team is still pretty good and capable of winning these contests. The bad news is, well, basically everything else.

Gambling Locks of the Week

We are back in business. For those just tuning in, that's three four-win weeks in the past month. We've powered through some early jitters, and I can officially celebrate a winning record.

But I am not satisfied—not with a record just above 50 percent. Let us ride this wave to much fatter wallets, starting this weekend. Here are the picks, using lines provided by OddsShark.

Nebraska (+3.5) at Northwestern: A nightmare start for head coach Scott Frost finds temporary daylight in Evanston, Illinois. Go ahead and dabble with the money line (+157) if you're feeling saucy.

Virginia (+6) vs. Miami: The Hurricanes were on the brink, and I believe they will be once again on the road.

Memphis (+4.5) vs. UCF: This line feels a little fishy, and Central Florida might finally be on the ropes.

South Carolina (+2) vs. Texas A&M: This is a sneaky-good game in the SEC, and both teams willed themselves to home victories last week. I like Muschamp and Co. to continue that trend.

USC (-7) vs. Colorado: An undefeated team getting a touchdown on the road? Too easy, right? Wrong. 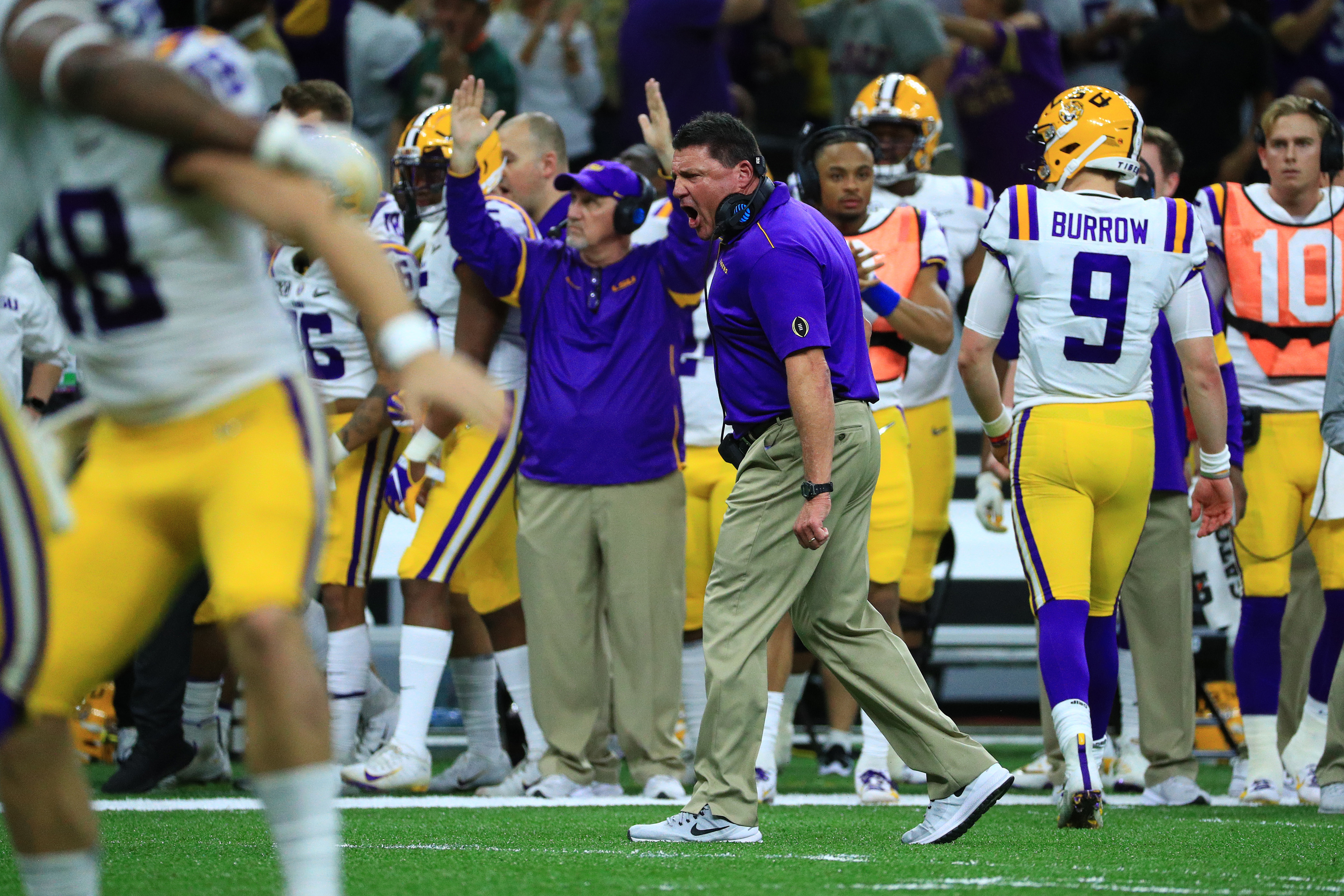 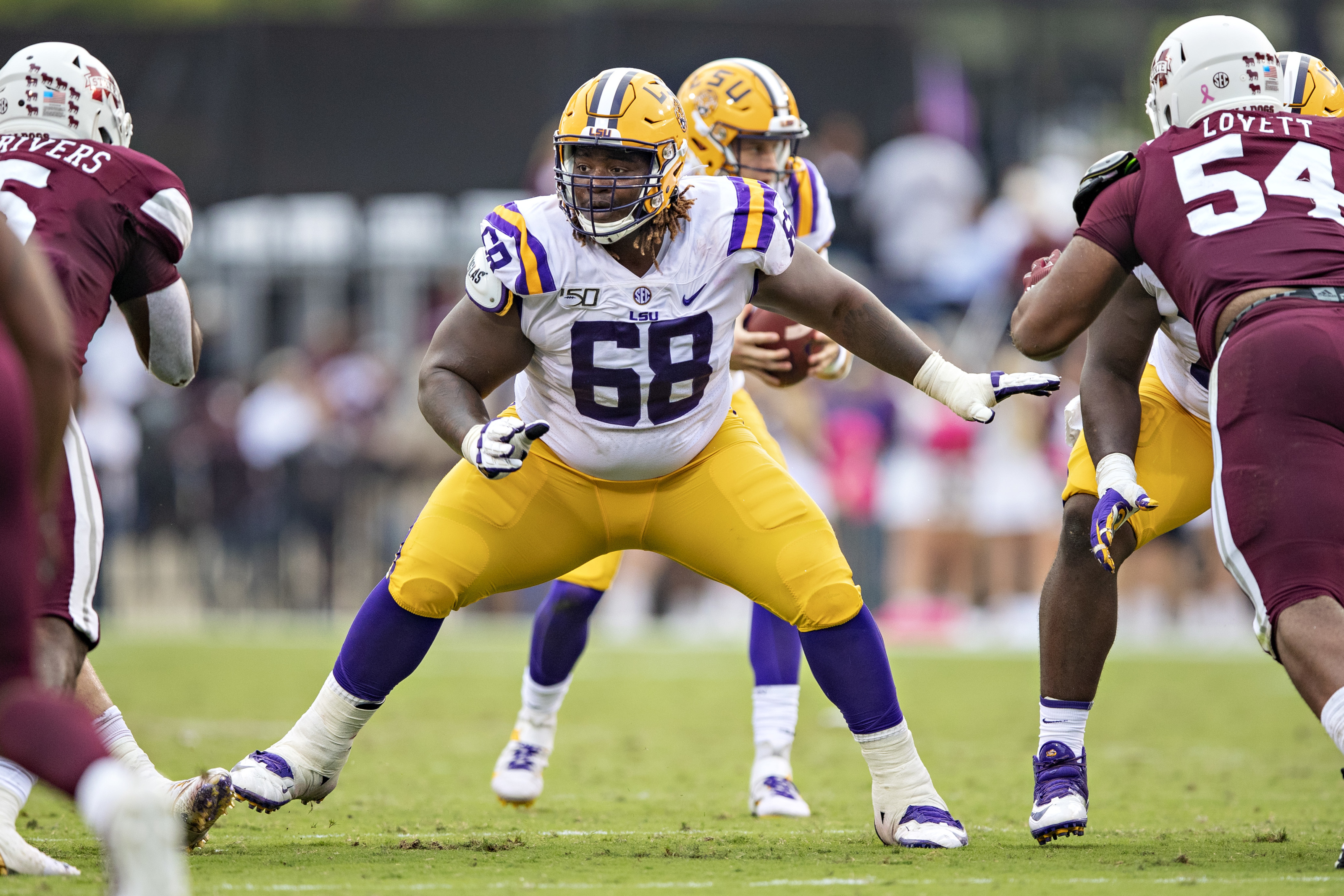