Golden State Warriors star Klay Thompson was happy to see LeBron James sign with the Los Angeles Lakers, thus returning the Lakers to their status as an NBA title contender.

"I think it's pretty cool," Thompson said of the move, per ESPN.com's Nick Friedell. "I don't think you would have guessed it when he was with the Cavs when he started his rookie season but it's adding a ton of interest in the league, and the Lakers are about to get the usual media coverage that I was used to growing up."

Thompson added how James playing in Los Angeles will also further the regional dynamic between L.A. and the Bay Area.

"Bay-LA in any sport is always great," he said. "It will definitely carry over to basketball, that's for sure."

Thompson witnessed one of the Lakers' most successful eras firsthand when his dad Mychal played for the franchise for four-and-a-half seasons in the late 1980s and early '90s. Mychal Thompson was a member of the Showtime Lakers and helped the team win back-to-back titles in 1987 and 1988, their last championships before Shaquille O'Neal and Kobe Bryant dominated in the 2000s.

Warriors head coach Steve Kerr posited this might be the first time the Warriors and Lakers find themselves as direct title rivals. 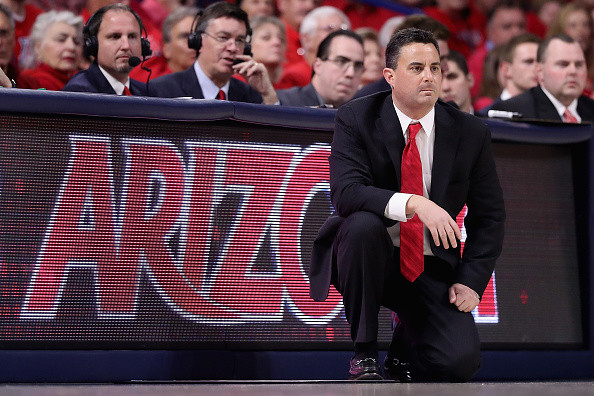 Right now, though, the rivalry arguably remains more centered on LeBron and the Warriors rather than the Lakers collectively. Los Angeles is still some distance behind Golden State, even after adding one of the greatest players in NBA history.

With a supporting cast of Brandon Ingram, Lonzo Ball, Kyle Kuzma, Rajon Rondo, Josh Hart, Lance Stephenson and JaVale McGee, the Lakers aren't that much better than the Cleveland Cavaliers squads that took one game off the Warriors in the past two NBA Finals.

Lakers and Warriors games are likely to be pretty one-sided, especially if they meet in the playoffs until James is playing alongside another All-Star or two in Los Angeles.