Ohio State University may announce the status of head coach Urban Meyer and findings from its investigation into the handling of domestic violence allegations against former wide receivers coach Zach Smith on Wednesday.

Ohio State director of media relations Benjamin Johnson said an update on the investigation could come Wednesday afternoon, but may not be announced today, per Garrett Stepien of Buckeye Sports Bulletin.

Eleven Warriors previously reported the announcement would come on Wednesday, three weeks after OSU placed Meyer on administrative leave while the school probed its athletic department.

There are signs that OSU may be preparing for a press conference here at some point today. A backdrop was visible inside the public meeting room a moment ago. That was not there earlier this morning, from all indications.

On Tuesday, Bill Rabinowitz of the Columbus Dispatch reported Meyer met with investigators "more than twice," and athletic director Gene Smith had at least two meetings.

A 20-member board is convening Wednesday to discuss the findings. School president Michael V. Drake will then make the final decision about Meyer's status and take other potential actions, per Rabinowitz.

Meyer's placement on administrative leave came after Brett McMurphy reported the Buckeyes coach knew about 2015 allegations of domestic violence from Smith's ex-wife, Courtney Smith, despite saying at Big Ten media days he was unaware of the situation.

The 54-year-old Ohio native released a statement that said he "followed proper reporting protocols" when he learned of the alleged domestic abuse in 2015 but "failed" when asked about it during media days.

The Buckeyes open the regular season Sept. 1 against Oregon State. 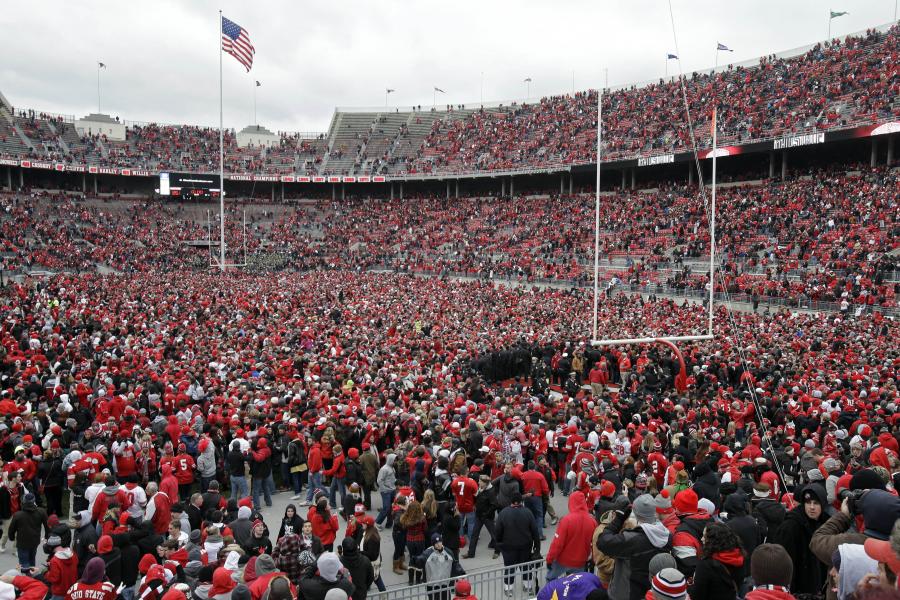 To leave or not to leave? Nebraska's flirtatious look at sticking it to the Big Ten

To leave or not to leave? Nebraska's flirtatious look at sticking it to the Big Ten 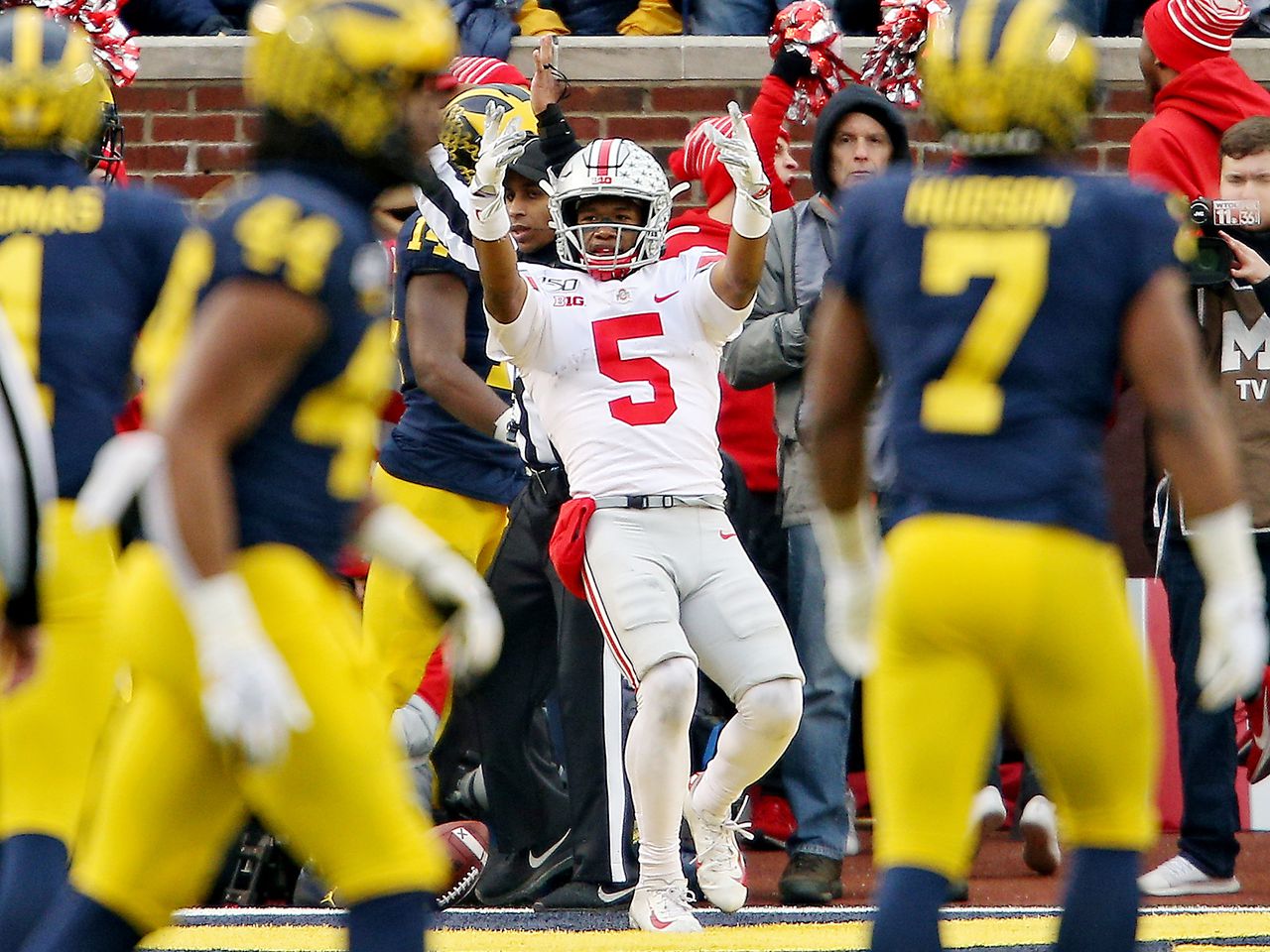