On Thursday, Jon Morosi of MLB Network cited a source who said Cincinnati has engaged in "ongoing" talks with the Milwaukee Brewers regarding Harvey with the July 31 non-waiver trade deadline approaching.

Harvey was already traded once this season, as the Reds acquired him from the New York Mets in exchange for catcher Devin Mesoraco in May.

While Harvey has been better for Cincinnati than he was in New York this season, he is set to be an unrestricted free agent this offseason and could eventually leave the Queen City for nothing in return. Moving him now could allow the last-place Reds to acquire some younger assets who will help them compete when they are in a winning window.

It has been an up-and-down season and career for the right-hander, but he sports a solid 4.50 ERA and 1.22 WHIP in 13 starts for the Reds after tallying a 7.00 ERA through eight appearances on the Mets this season. New York ultimately designated him for assignment in May before trading him.

Harvey struggled with injuries and performance in 2016 and 2017 as well, making a combined 35 starts in the two seasons and posting 4.86 ERA and 6.70 ERA, respectively. He was shut down for the 2016 campaign to undergo surgery for thoracic outlet syndrome and wasn’t the same pitcher upon return that he was in his early career.

He was an All-Star in 2013 with a 2.27 ERA and 0.93 WHIP and then won the National League Comeback Player of the Year in 2015 and helped lead the Mets to the World Series after missing the 2014 campaign for Tommy John surgery.

There is high-risk, high-reward stakes for any team that relies on Harvey considering his injury history and uneven performance, but it wasn’t long ago he was a dominant force on the mound who was competing in October.

Milwaukee could also use reinforcements in its starting rotation with Brent Suter out with a torn UCL and Zach Davies dealing with health problems, and Harvey would provide a veteran arm with postseason experience. The Brewers are attempting to catch the Chicago Cubs in the National League Central but likely need more stability in the rotation to make up the three-game gap.

Harvey performing at his best would provide Milwaukee with just that.

Why the Cincinnati Reds have had interest in Marcell Ozuna, Nick Castellanos 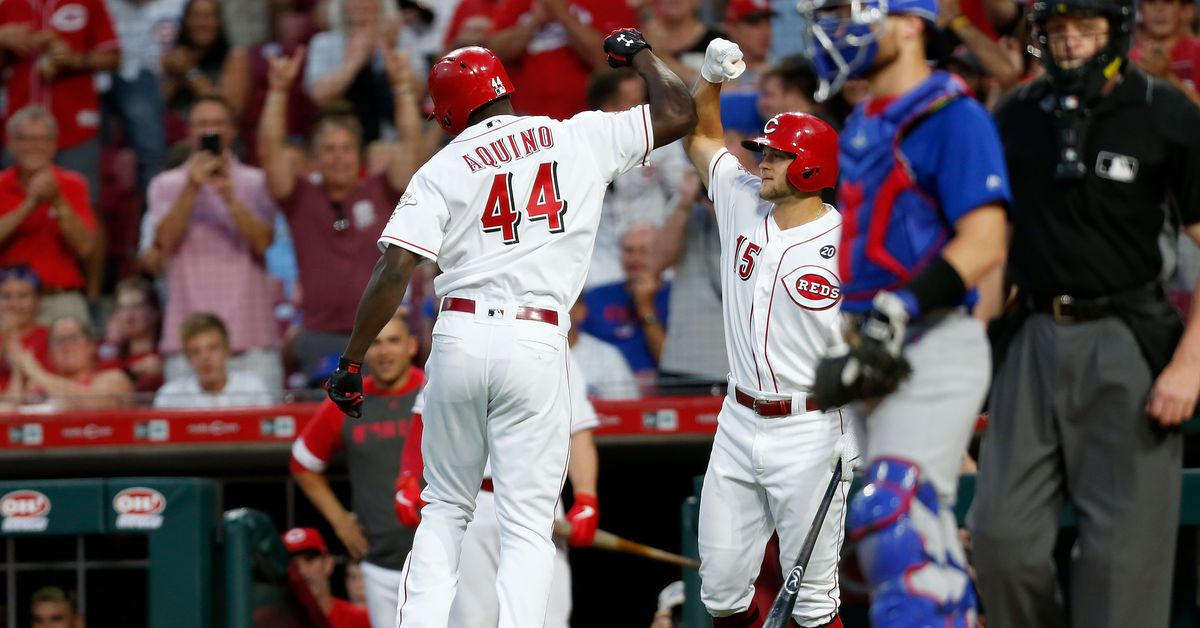 Why the Cincinnati Reds have had interest in Marcell Ozuna, Nick Castellanos