The Hamilton Tiger-Cats of the Canadian Football League traded former Cleveland Browns quarterback and 2012 Heisman Trophy winner Johnny Manziel on Sunday even though he never played a single down for the team.

Duane Forde of TSN initially reported the news, and the CFL announced details of the trade.

That could change with Montreal, though, which is in need of a boost. The Alouettes are an ugly 1-4 through five contests and rank dead last in the league with 69 total points. They are also a mere seventh out of nine in passing yards.

There is also familiarity in place, as Montreal is coached by Mike Sherman, who was Manziel's college coach during his redshirt freshman campaign in 2011.

Sports Illustrated noted Manziel is signed with the CFL through the 2019 season, but the 2014 first-round pick of the Browns appeared in 15 NFL games and has told TMZ he wants to return to the league in the future. 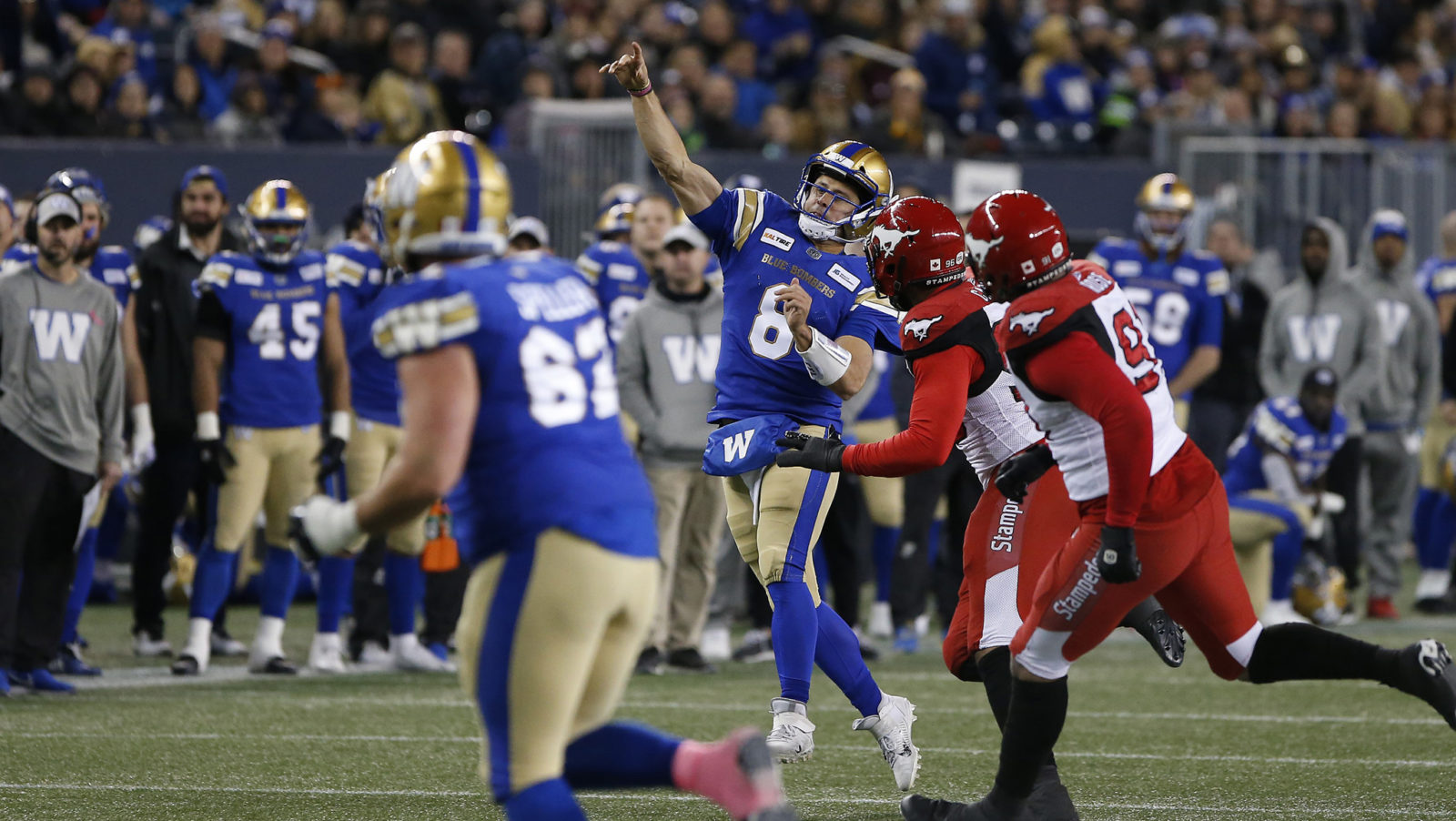 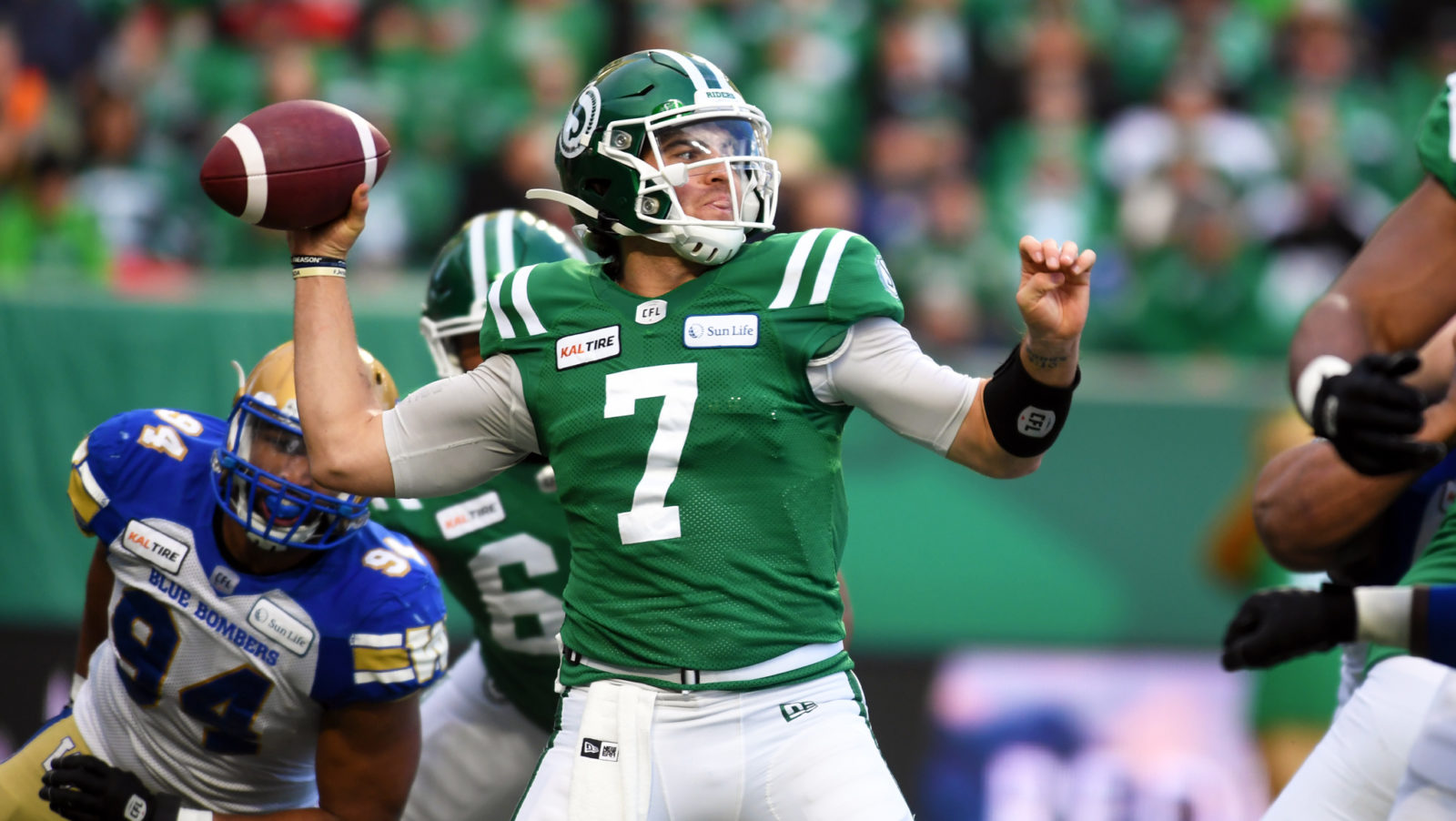 CFL players come together to speak out against racism

CFL players come together to speak out against racism