Alexander Gustafsson has been pulled from the UFC 227 card due to an undisclosed injury, per John Morgan of MMAjunkie.

Gustafsson (18-4-0) had been scheduled to fight Volkan Oezdemir (14-2-0) on Aug. 4 at Staples Center in Los Angeles. However, ESPN's Ariel Helwani reported this past week Oezdemir had to pull out with an injury.

Now, neither fighter will be available for next month's event.

That's tough news for fans who were hoping to see Gustafsson square off with either Oezdemir or Anthony "Lionheart" Smith:

Gustafsson, 31, has not fought since UFC Fight Night in Stockholm, Sweden, in May 2017. He defeated Glover Teixeira that night via fifth-round knockout. He has won each of his last two fights, with his last loss coming to Daniel Cormier in October 2015 at UFC 192.

That loss is still fresh in the mind of the top-ranked light heavyweight fighter in the world. In fact, he has considered moving up to get a rematch.

"It's frustrating because he has something I want," Gustafsson told MMAnytt (h/t Jed Meshew of MMAFighting.com) earlier this month. "He doesn't come back down and face me and he's keeping the belt. But at the same time, the hunt isn't over. ... I might continue chasing [Cormier]. If I need to move up to heavyweight to face him, I will."

While a bout against Cormier seems unlikely, Gustafsson must get himself healthy soon. It's been nearly 14 months since his last match, and Cormier has said he will retire by March 20—his 40th birthday. 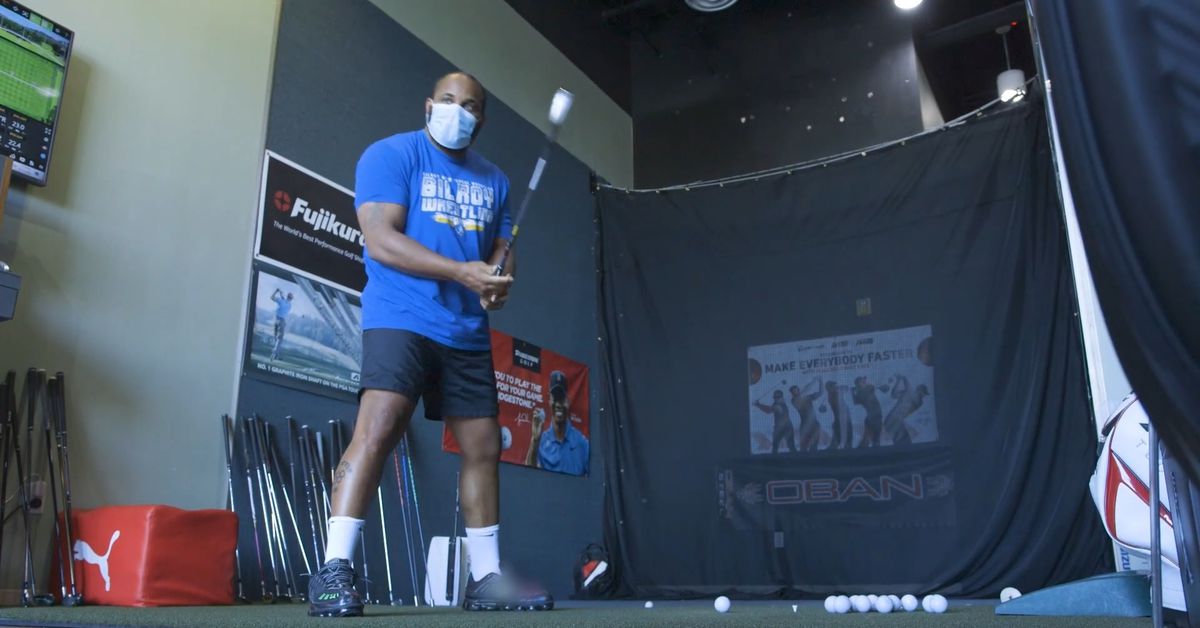 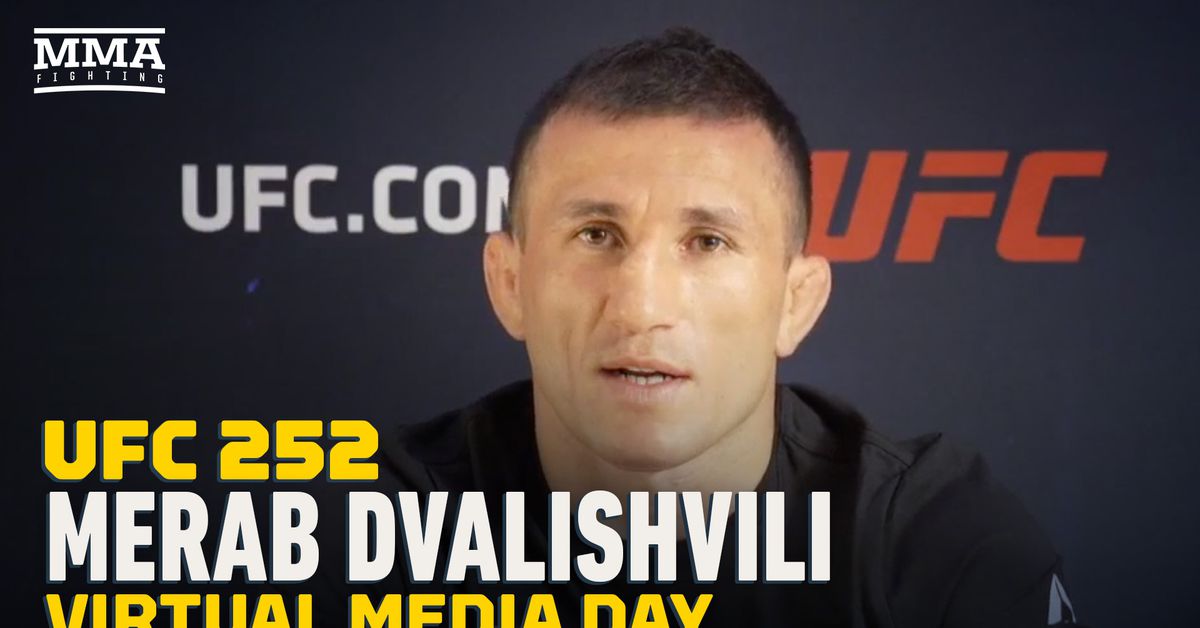