The 1927 New York Yankees have become the go-to cliche for offensive excellence, and for good reason. Their lineup featured Lou Gehrig and Babe Ruth, who tallied 117 and 97 extra-base hits that year, respectively.

No other pair in MLB history has recorded more than 90 extra-base hits apiece in a given campaign. That's noteworthy not merely as a historical footnote, but also because a couple of Cleveland Indians hitters could change it, as MLB Network's Anthony Castrovince pointed out:

We've yet to reach the All-Star break. Stipulations and sample-size caveats apply. With that said, the Tribe's twosome of shortstop Francisco Lindor and third baseman Jose Ramirez is on a historic trajectory that cannot and should not be ignored.

On Wednesday, the Indians drubbed the Cincinnati Reds 19-4. Lindor homered once, and Ramirez went deep twice.

They are, by any measure, a dynamic bat-slinging duo.

As ESPN Stats and Info noted, Lindor and Ramirez have launched home runs in the same game 10 times, the most in MLB:

Francisco Lindor and José Ramírez each went deep in the bottom of the first inning tonight. According to @EliasSports they have hit a HR on the same day 10 times this season, most by any pair of teammates in MLB. https://t.co/qIkE2VL33z

Per MLB.com's Jordan Bastian, "Ramirez and Lindor became the first pair of teammates age 25-and-under in MLB history to each have 25 or more home runs in the first half."

Are they baseball's most unstoppable two-headed force? Glance toward Gotham and talk about fence-clearing doppelgangers Aaron Judge and Giancarlo Stanton as the latter-day Ruth and Gehrig if you wish. But the actual heirs apparent might ply their trade at Progressive Field.

To hear Lindor tell it, he and Ramirez aren't in the same camp as Ruth and Gehrig, whatever the early stats indicate.

Here's how the 24-year-old explained it, per Max Gelman of MLB.com:

Fair enough. Lindor and Ramirez are crushing baseballs with extreme prejudice, though, and no amount of equivocations can make it otherwise.

Ramirez's hard-contact rate is at 39.7 percent compared to a career rate of 30.0 percent, per FanGraphs. Lindor sits at 42.2 percent next to a career mark of 32.2 percent.

Put simply, they're hitting the ball with authority, and the stat sheet proves it. Period.

If you like WAR, FanGraphs has Ramirez at No. 2 in the game with 5.7 and Lindor at No. 4 with 5.2, which also accounts for their exemplary defense.

It's been a boon to an Indians team that leads the American League Central by 8.5 games at 50-41 but has eyebrow-raising questions, particularly in the bullpen, and is trying to bust baseball's longest championship drought.

Cleveland hasn't hoisted a Commissioner's Trophy since 1948. The Lindor/Ramirez tandem can't end that double-handedly, but they can chip in. A lot.

The Indians should go shopping for late-inning help. Above all, they shouldn't squander this rare pairing, which makes them a serious October threat, warts and all.

The best news for Cleveland is that Lindor and Ramirez won't become free agents until 2022. There's urgency because of the team's title-less streak, but there's also the security of knowing the modern-day two-man Murderers' Row is locked in for the foreseeable future.

The '27 Yankees are a cliched comparison. Lindor and Ramirez, whatever their considerable abilities, are not Ruth and Gehrig.

The mere fact we're having this discussion, however, tells you all you need to know.

And it should fill Indians fans with historic levels of confidence.

All statistics and contract information current as of Wednesday and courtesy of FanGraphs and Baseball Reference. 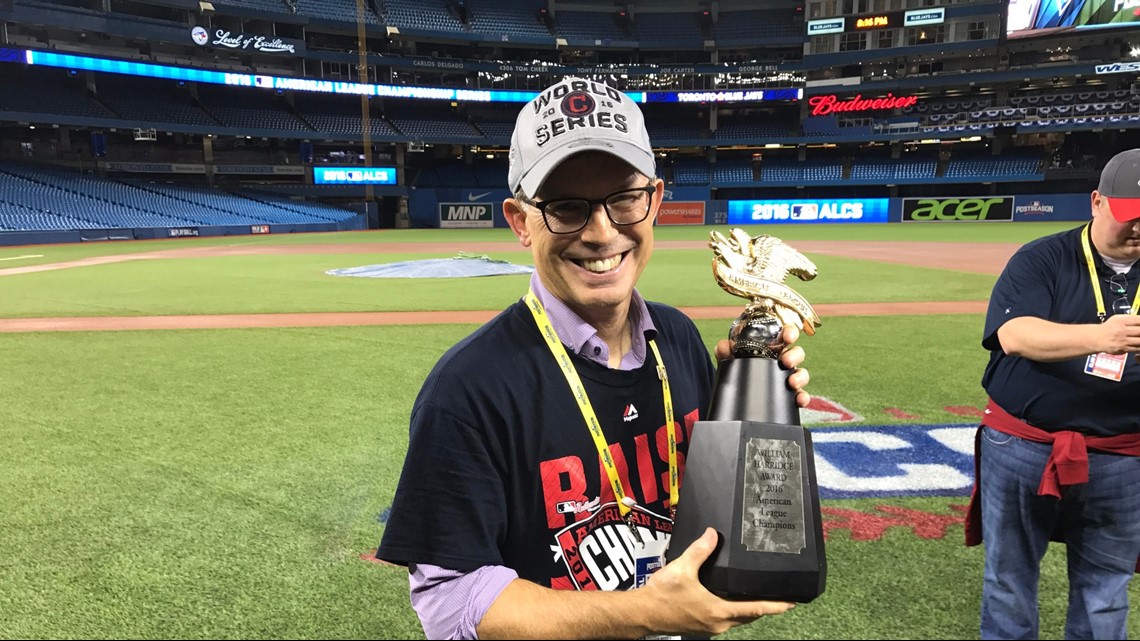 Vince Guerrieri
via Did The Tribe Win Last Night?