World No. 1 Rafael Nadal has called for male and female tennis players' earnings to be based on viewership.

The newly crowned 11-time French Open champion used the comparison of male and female models when asked about pay by an Italian magazine (via Ben Rohrbach of Yahoo Sports): "It's a comparison we shouldn't even make. Female models earn more than male models, and nobody says anything. Why? Because they have a larger following. In tennis too, who gathers a larger audience earns more."

For context with the women's game, Serena Williams' career earnings sat at just shy of $84.5 million as of May last year, per the WTA. Williams has won 23 Grand Slam singles titles, the most of any player in the Open Era, and 14 Grand Slam doubles titles.

Since Williams has barely played since the birth of her daughter in September, it is safe to assume she sits roughly $16 million behind Nadal in career winnings.

The Spaniard's suggestion to tie earnings to popularity would likely benefit men's players.

Based on viewing figures for events in 2015, men drew a much larger audience than women for Grand Slams and tour events, according to the BBC.

While all four Grand Slams have offered equal prize money since 2007, men still make much more than women outside of the biggest events, per BBC Sport's Tom Fordyce. 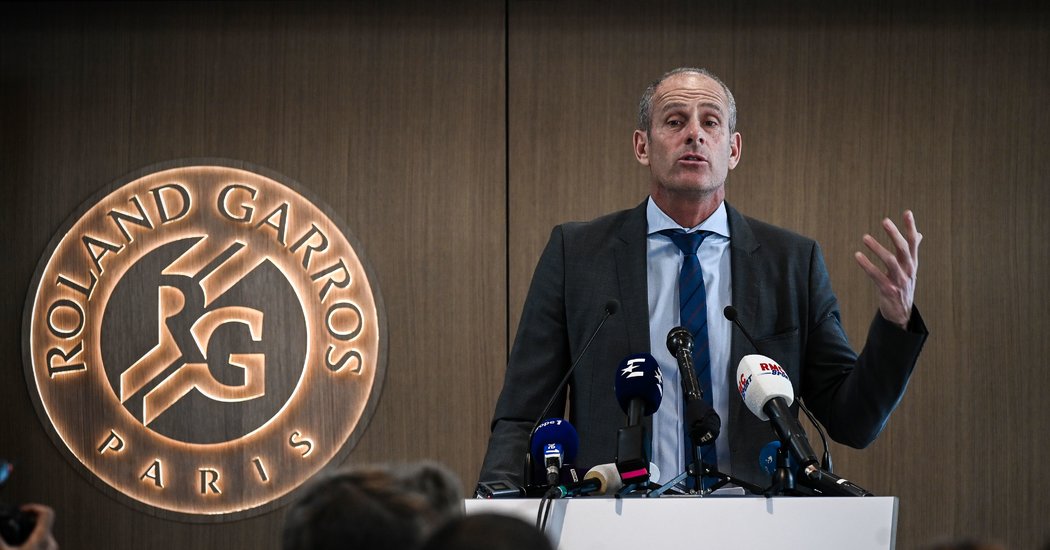 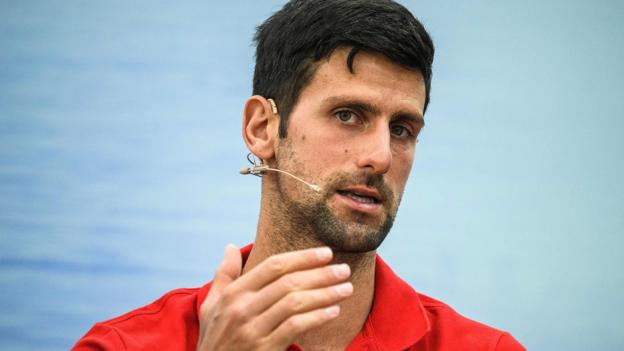 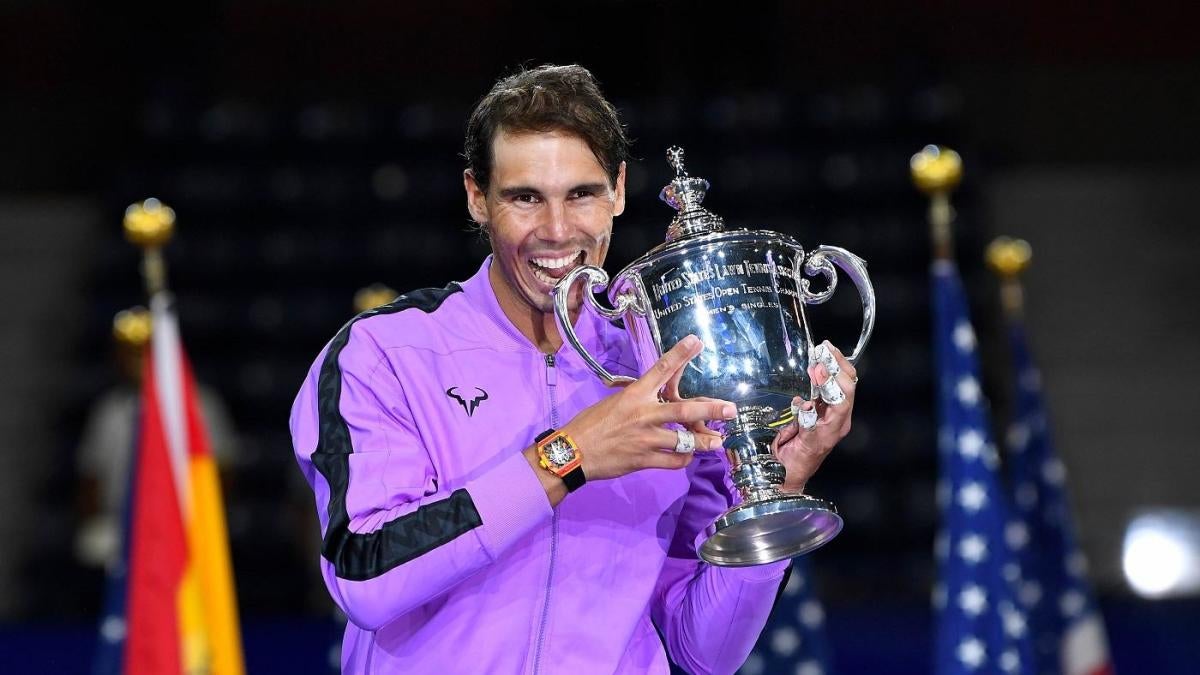