There were questions as to whether Kyler Murray, the Oakland Athletics' 2018 first-round selection, would pick baseball or football for his future. The A's are allowing him to play football for one more year.

FanRag Sports' Jon Heyman reported on Wednesday that Murray has agreed to terms with the A's on a deal that will pay him close to $5 million guaranteed as well as permit him to play football this upcoming season for the Oklahoma Sooners.

Oakland took Murray with the ninth overall pick in the 2018 MLB draft on Monday night. That immediately raised eyebrows, as he was expected to be Oklahoma's starting quarterback this fall after Baker Mayfield left for the NFL.

There was speculation that Murray had already reached an agreement with the A's, as it would have been risky for the team to take the dual-sport star that high without having an understanding. Murray himself made it clear to ESPN.com's Jake Trotter that being drafted would not have an impact on his 2018 status as a Sooner: "I will be playing football this year."

Even Oakland scouting director Eric Kubota revealed that the two sides had already discussed the matter: "The risk of football was outweighed by the upside on the baseball field. ... We were totally on board with his desire to play quarterback at Oklahoma. Frankly, we're kind of excited to be Oklahoma fans."

Of course, the A's are also excited to see him on the diamond. The 5'11", 195-pound outfielder has plus speed that will make him dangerous both on the bases and in the field. And as he begins to focus solely on baseball, his hitting should only continue to improve.

Already a top-10 pick in baseball, the expectations for Murray are just as high on the gridiron. Mayfield recently told Bleacher Report's Matt Hayes that the junior will break all of the reigning Heisman Trophy winner's records at Oklahoma.

Sooners coach Lincoln Riley is thrilled that Oakland will allow the quarterback to line up under center this fall:

As Matt Bonesteel of the Washington Post pointed out, NCAA rules will allow Murray to sign with the Athletics and still play football for the Sooners as long as he meets the academic requirements.

Baseball appears to be Murray's long-term career, but before he moves on to the diamond for good, he will have one more season to leave his mark in football. 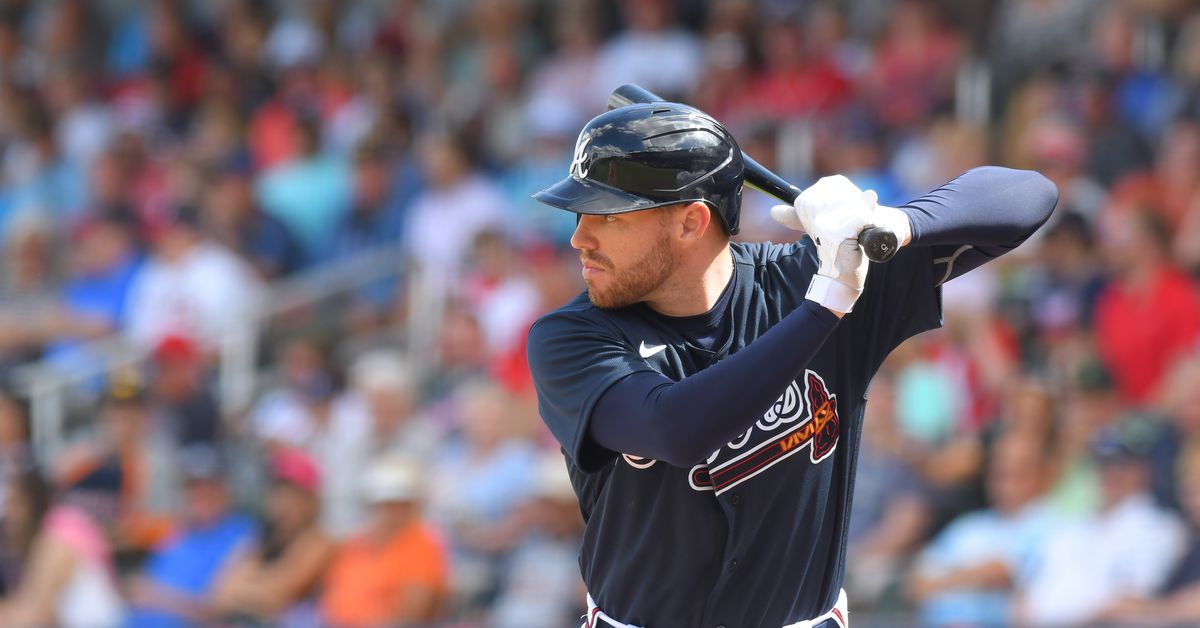