Defensive end Zacch Pickens will be providing a boost to the South Carolina's pass-rush starting in 2019.

Pickens is one of the most highly-touted defensive players in the 2019 recruiting class. The South Carolina native is a 5-star prospect who is the top-ranked strong-side defensive end and 14th-ranked player overall, per 247Sports.

He is already a massive physical presence on the defensive line at 6'4 ½" and 268 pounds. ESPN's scouting report notes Pickens has "continued physical upside" who "can develop into a very productive defender at the Power-5 level."

South Carolina head coach Will Muschamp would have had a difficult time losing the best prospect from the state to another school.

It was clear throughout this process that Muschamp was going out of his way to make sure Pickens wound up committing to the Gamecocks.

Muschamp spoke in Pickens' hometown in May, offering a glowing review of T.L. Hanna High School and its football coaching staff, via SEC Country's Hale McGranahan:

“Some of the best football in our state is played right here in Anderson [at] T.L. Hanna and coach Jeff Herron has done a fantastic job. I’ve known him forever. And Scott Early and the job he does over at Westside. But a lot of Gamecocks here in the Upstate. I was in Greenville last night and will be in Spartanburg tomorrow night, so we’re trying to attack the Upstate a little bit here I guess.”

Currently in his third year, Muschamp's roster is starting to feature the players who best fit his system. The Gamecocks won nine games in 2017, their most since 2013, and they are slowly inching closer to being an elite SEC program.

Pickens' commitment will further solidify South Carolina's standing in the SEC and provide a significant boost to the coaching staff's recruiting efforts for the 2019 season. 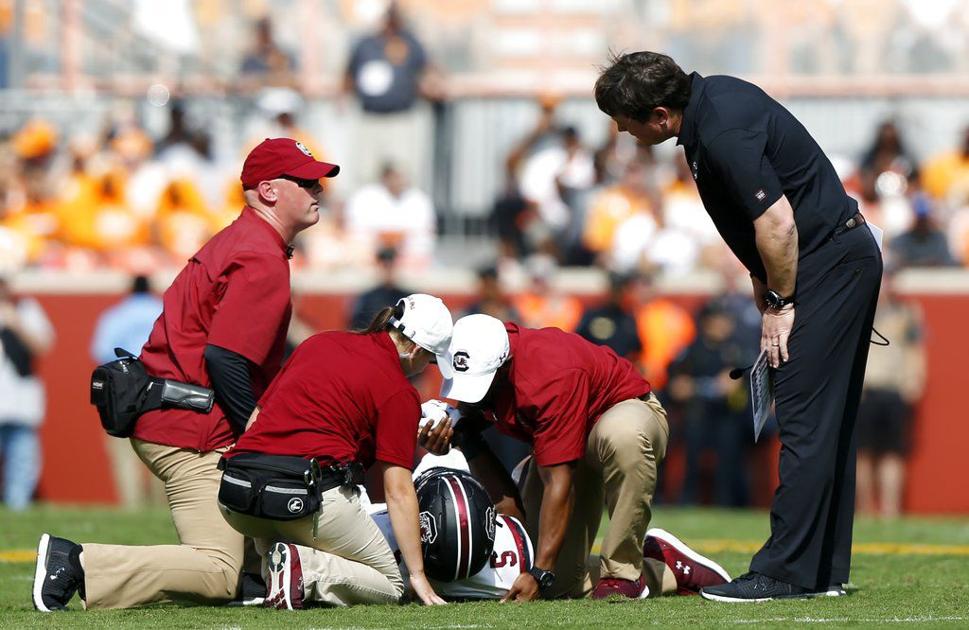