The Kentucky Derby is one of the United States' favorite betting pastimes.

In the days before the 2018 edition of the race, plenty of wagers will be laid down on favorites and dark horses.

Even if you don't bet on horse racing, making predictions for the first leg of the Triple Crown is a fun exercise.

Justify is the favorite to win Saturday's race at Churchill Downs, but he isn't the only horse capable of finishing first in the 144th edition of the race.

With a strong group of favorites alongside Justify, some of whom have better pedigrees, there should be plenty of chaos during the 1 ¼-mile race.

After winning a year ago with Always Dreaming, trainer Todd Pletcher comes to Churchill Downs with four horses in the field of 20.

Audible and Magnum Moon are two of the favorites, while Vino Rosso and Noble Indy are underdogs worth watching.

Although three face a bit of difficulty due to poor starting positions, the full complement of Pletcher horses should find success.

Florida Derby winner Audible is the only one of the quartet to start on the inside in post No. 5, and there's good chance he keeps close to Justify at the start of the race.

Magnum Moon, who enters as Arkansas Derby champion, is one of two horses looking to break the "Curse of Apollo."

Like Justify, Magnum Moon didn't race as a two-year-old, but he's come on strong in his first year of competition.

The last horse to win the Kentucky Derby without competing as a two-year-old was Apollo in 1882.

Vino Rosso and Noble Indy occupy two of the three outside post positions, and they might be counted out because of that and their longer odds.

Despite being out of the favorite mix, the other two Pletcher horses have impressive wins under their belts, as Vino Rosso won the Wood Memorial and Noble Indy took first at the Louisiana Derby.

If all four Pletcher entries thrive as they have in the past, it's not a stretch to think they will all finish in the top five.

This is a prediction those who have already put money down on Justify don't want to see, but it could happen.

Given his inexperience and the "Curse of Apollo" striking again, Justify won't contend in the final throes of the race and end up outside the top three.

Part of the prediction has to deal with the lack of time on track, but it also takes into account how many horses contain low odds ahead of the race.

Look for Justify to follow some of the experienced horses out of the gates and get off to a fast start, but once the field comes together, he's going to have a hard time beating everyone.

You could argue against this prediction by saying Justify won the Santa Anita Derby in April as the favorite with 4-5 odds, which is a fair point.

However, the field is deeper at the Kentucky Derby, and there are plenty of horses that carry experience in big races and at Churchill Downs.

Experienced jockeys can't be counted out, either, as Victor Espinoza rides Bolt d'Oro and John Velazquez is aboard Vino Rosso.

Espinoza and Velazquez have each won two derbies in the last seven years, while Justify's jockey, Mike Smith, hasn't earned a spot in the Kentucky Derby winner's circle since 2005. 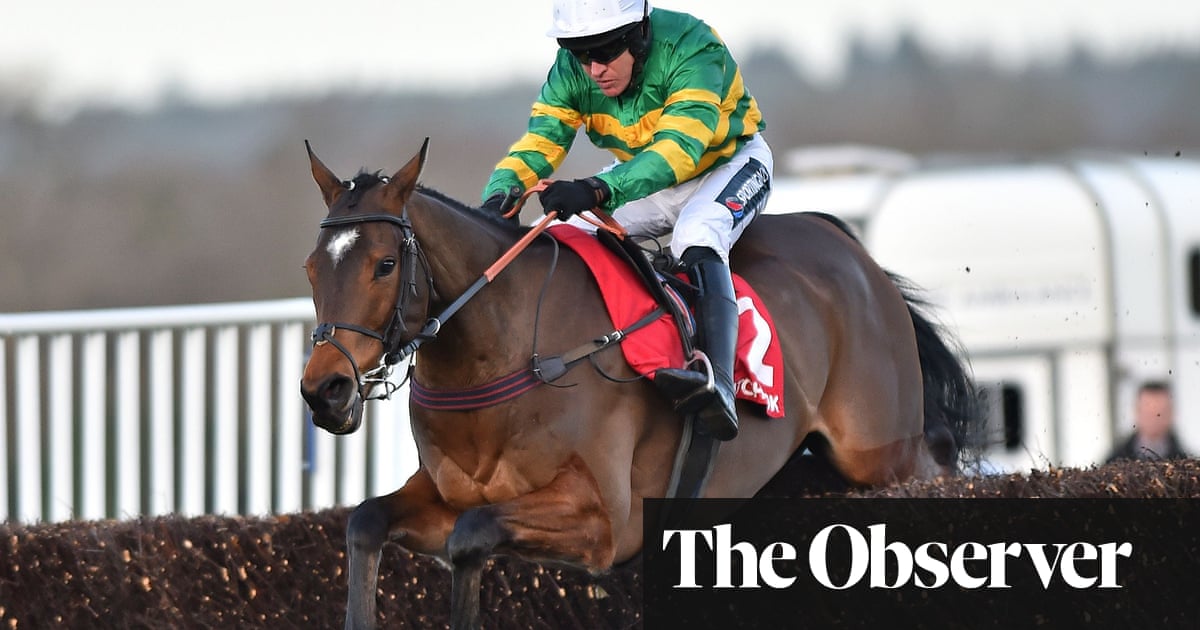 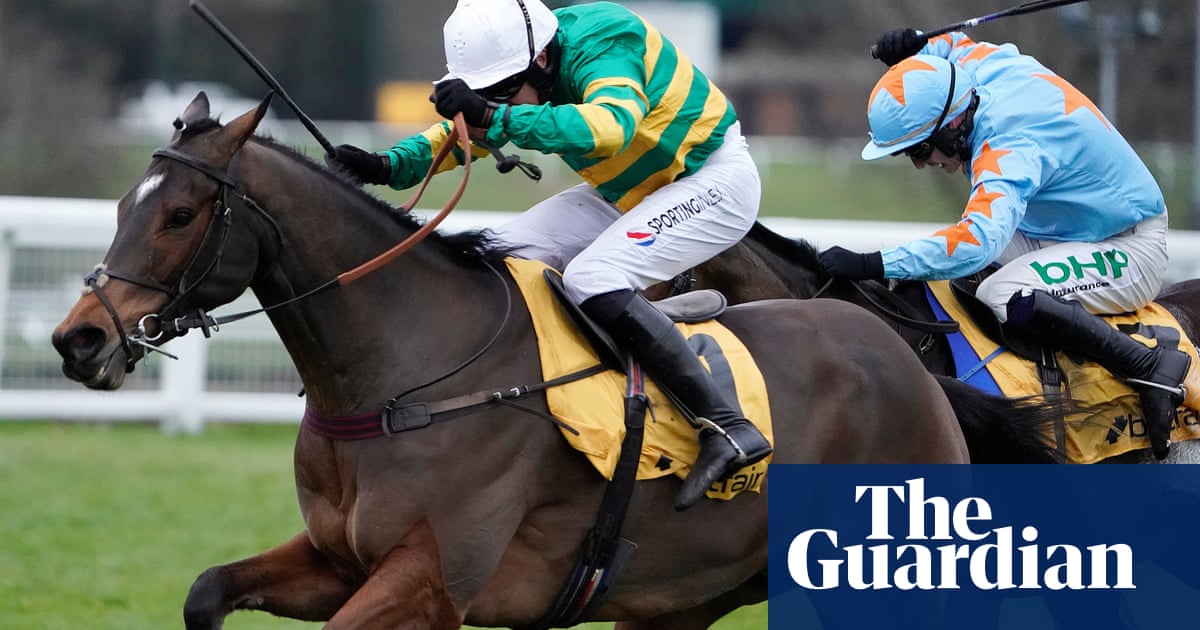 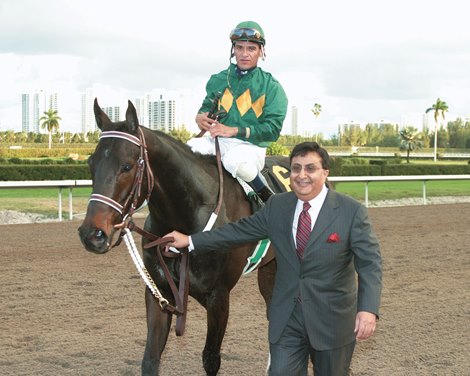