In an interview with the Wall Street Journal (h/t Pro Football Talk's Michael David Smith), McNair said, "The main thing I regret is apologizing. I really didn't have anything to apologize for."

McNair added that he was actually referring to league executives with the "inmates" comments and not NFL players.

The NFL told Jill Martin of CNN that it has no comment on McNair's remark.

ESPN.com's Seth Wickersham and Don Van Natta Jr. reported last year that McNair made the "inmates" comment during a meeting between NFL owners, executives, player representatives and Commissioner Roger Goodell. The group was discussing players' kneeling during the anthem to protest racial injustice at the time.

On Thursday, McNair said, "In business, it's a common expression. But the general public doesn't understand it, perhaps."

The 80-year-old McNair also denied that he would prevent his team from signing players who protest during the anthem.

What Should the Texans Do with the 57th Overall Pick? 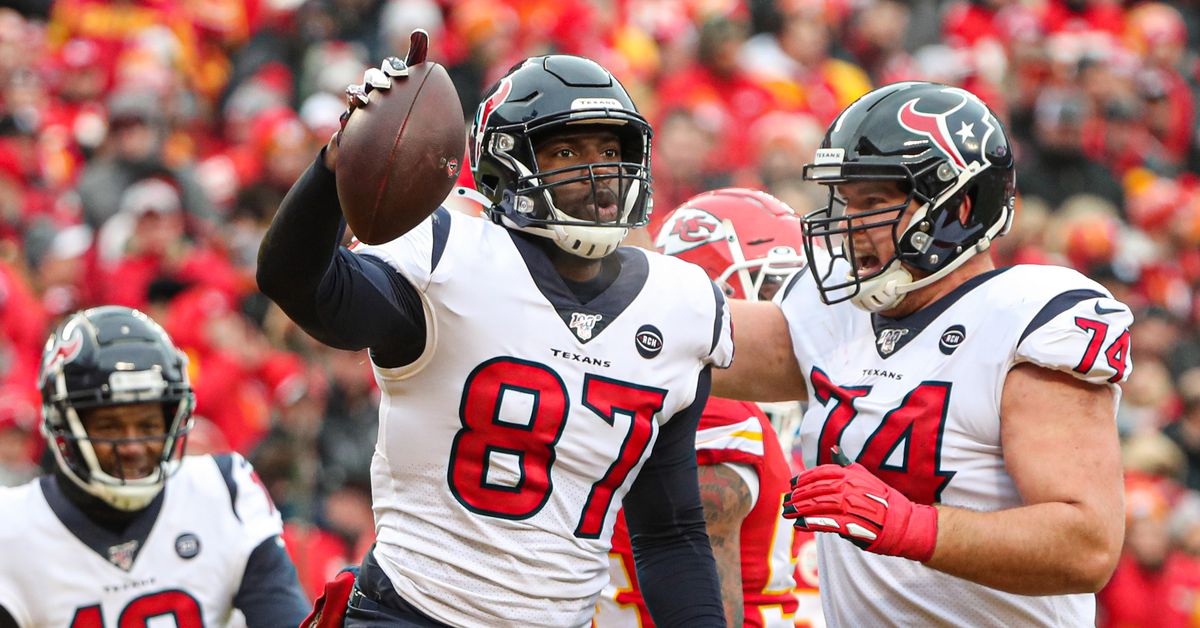 What Should the Texans Do with the 57th Overall Pick?