Oklahoma City Thunder center Steven Adams will not play in Sunday's game against the Milwaukee Bucks.

The 7'0", 265-pound big man has proved to be fairly durable throughout his career, playing in 70-plus games in each of his first six seasons. While averaging 77.8 games per season, he has made at least 80 in a single season four times, including in three of the past four years.

Adams, 26, is having another solid performance this season, averaging 8.3 points and 10.1 rebounds per game in 2019-20 in his first campaign without former teammate Russell Westbrook.

Oklahoma City's ability to remain competitive in the Western Conference hinges on the health of Adams and point guard Chris Paul. Losing Adams for an extended period would leave a big hole in the paint for OKC, as he has been a formidable paint presence.

However, the Thunder do have former No. 6 overall pick Nerlens Noel to turn to. The 25-year-old has struggled to see much time on the court in recent seasons, but early on in his career, he was able to give his team 10 points and eight rebounds on a nightly basis. 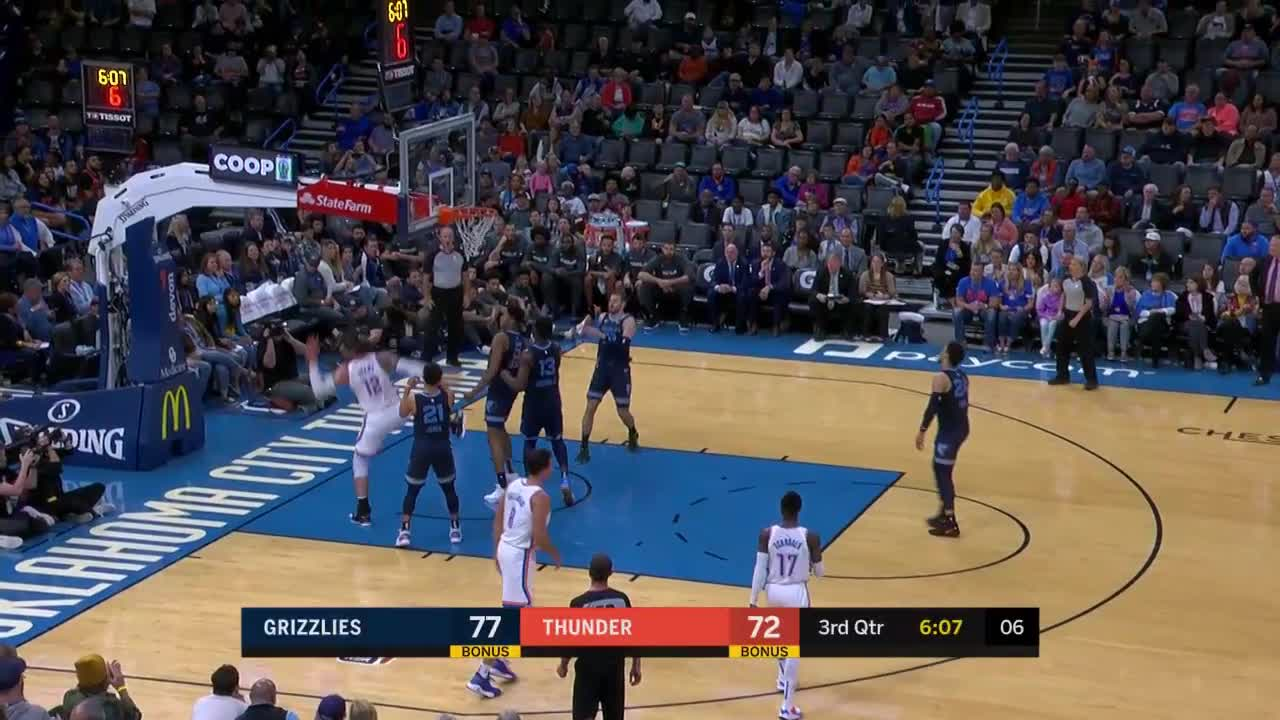