Timberlake posted a tweet of an announcement video featuring Jimmy Fallon before the NFL confirmed the news:

Us Weekly first reported Timberlake was "finalizing" a deal to star in the musical spectacle.

The Feb. 4 performance will mark Timberlake's first appearance at the Super Bowl since his infamous 2004 act, when he exposed Janet Jackson's breast in what was later termed a "wardrobe malfunction."

Timberlake also performed at the Super Bowl 35 halftime show in 2001 alongside Aerosmith, Britney Spears, Mary J. Blige and Nelly as part of NSYNC.

The 10-time Grammy Award winner—who is in the process of working on his fifth solo album, according to US Weekly—has yet to divulge any plans regarding guest appearances.

Citing a source, US Weekly reported that, for the time being, there will be "no surprise performers." 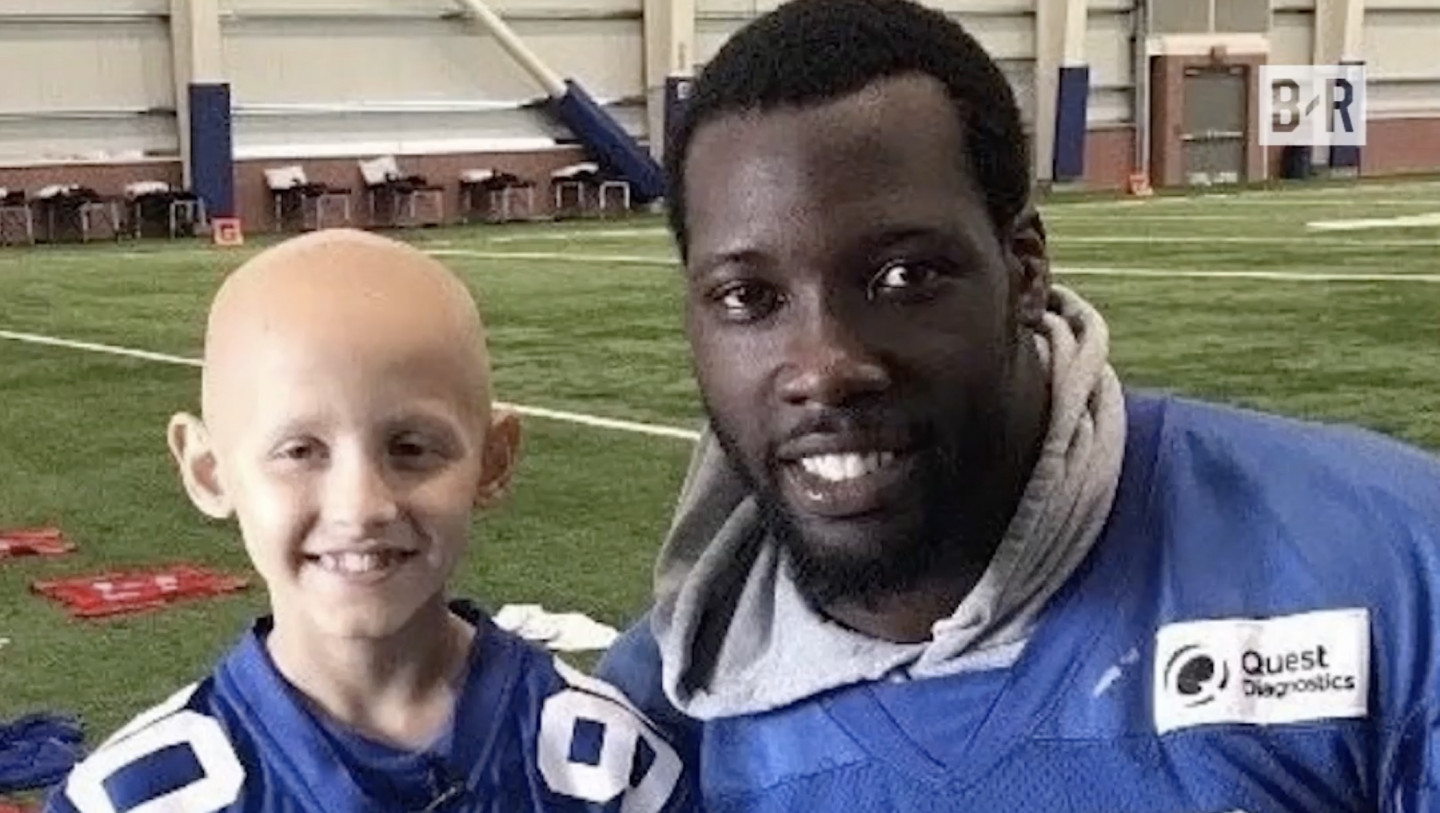