The Pittsburgh Penguins announced Thursday that superstar center Sidney Crosby underwent successful surgery on a core muscle injury and is expected to miss a minimum of six weeks.

Injuries were a major problem for the 32-year-old earlier in his career, but he has improved his durability as he has gotten older. The center has appeared in at least 75 games in each of the past six years after averaging just 33 games per season in the three years from 2010 to 2013.

Crosby was already an elite player before this recent stretch, but he has taken his game to another level since 2013, winning the Art Ross Trophy, the Hart Trophy, the Maurice "Rocket" Richard Trophy and two Conn Smythe Trophies and leading the Penguins to a pair of Stanley Cups.

Coming into the year, he had eight total All-Star selections and three titles in his career.

Crosby remains an elite offensive weapon for Pittsburgh, totaling five goals and 12 assists in 17 games this year. However, the latest injury means others on the team need to step up in his absence.

While Crosby leads the team this season with 17 points, several other forwards on the team have been productive, including Jake Guentzel (14 points), Jared McCann (11 points), Hornqvist (10 points) and Dominik Simon (10 points).

Evgeni Malkin and Bryan Rust have both missed time because of injury this season, but they are healthy now and have each posted seven points in seven games.

The Penguins are tied for the first wild-card spot in the Eastern Conference with 22 points through 18 games, but keeping pace won't be easy without the services of an elite point producer like Crosby. 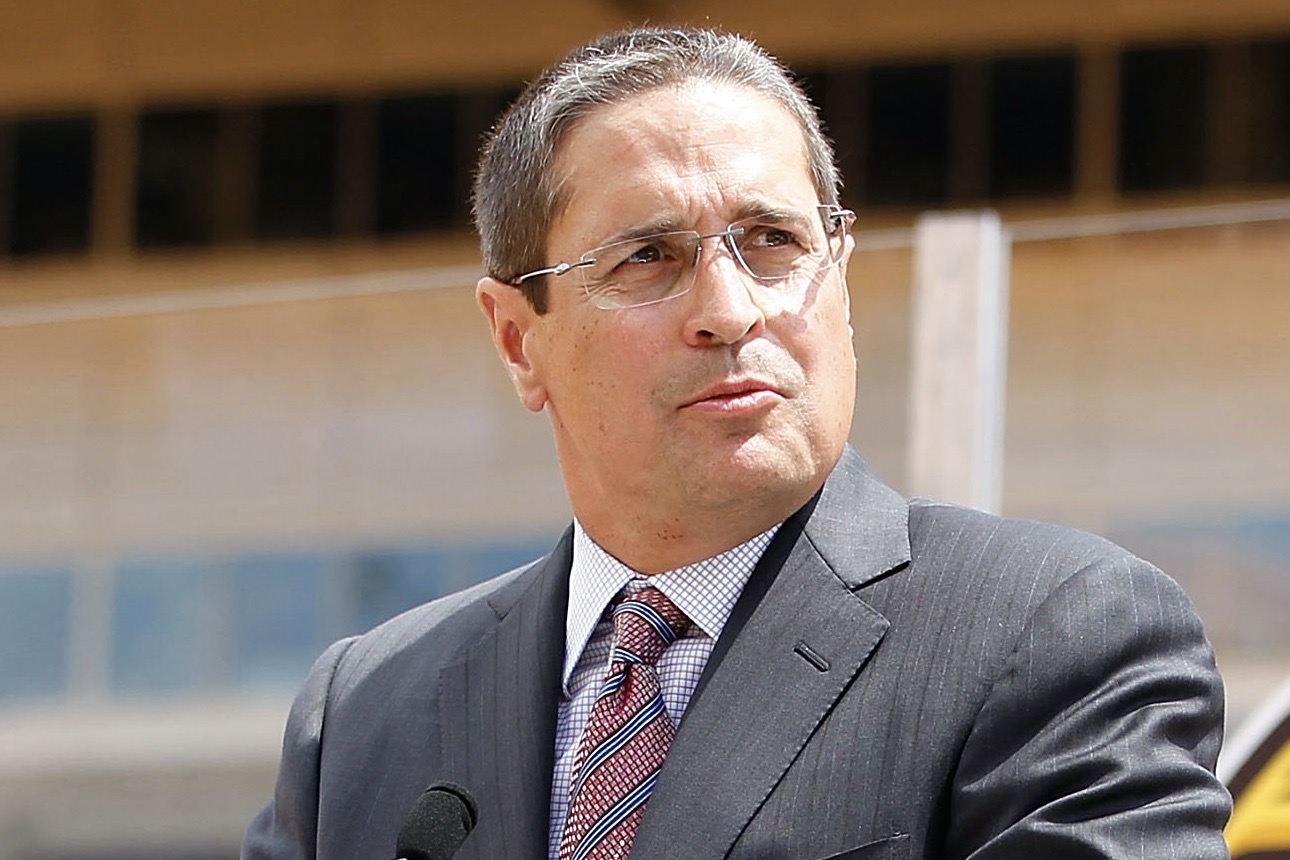 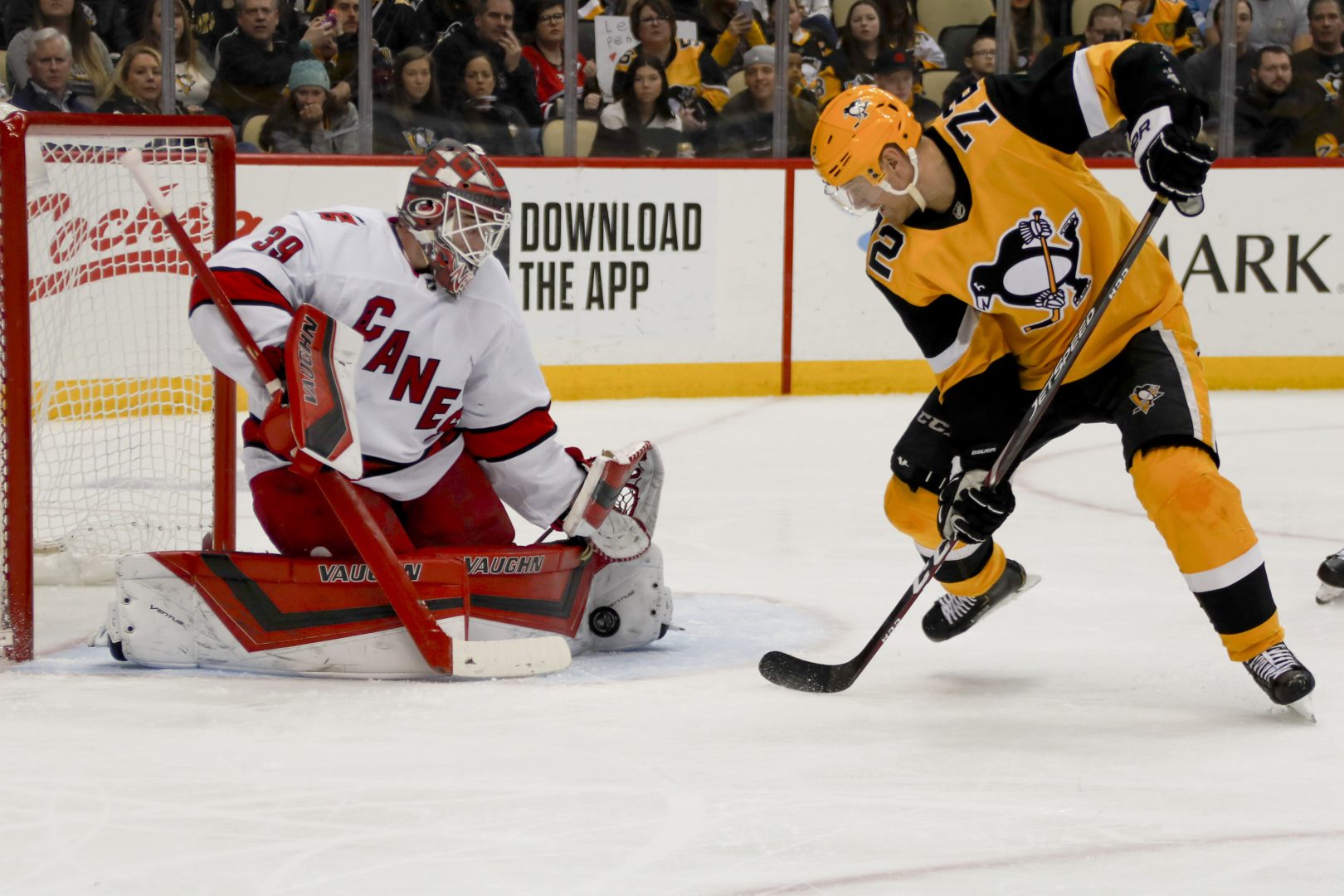 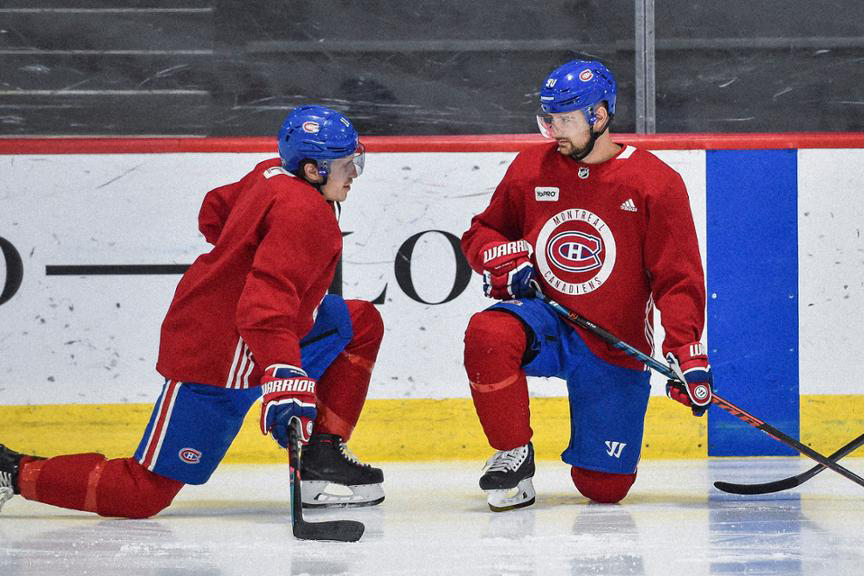