The North Carolina Tar Heels beat the Syracuse Orange 85-68 on Monday, and SportsCenter noted that head coach Roy Williams joined an impressive club in the process:

Roy Williams is now the fifth active coach with 800 wins after UNC's victory over Syracuse. https://t.co/WW38yRpokK

As SB Nation's Tar Heel Blog shared, North Carolina had a postgame celebration that included messages of congratulations from former players. Tar Heel Blog shared some of the festivities, which featured a commemorative jersey and some amusing quotes from the 66-year-old coach:

Roy gets a special commemorative jersey for 800 https://t.co/Ft7DVeSLKY

Roy: "For me, the best news is that I'm not dying" https://t.co/jriNdZdyAv

Roy talking to his players. https://t.co/sviOGKNdDY

According to the all-time wins list on Sports-Reference.com, which includes head coaches' records at "major (D-I or equivalent) programs," Williams has a long way to go before he catches Mike Krzyzewski at the top, but Eddie Sutton is within his grasp:

As for his 800th victory, North Carolina jumped out to a 42-30 halftime lead Monday and gradually pulled away down the stretch after allowing Syracuse to cut the deficit to 45-42. Isaiah Hicks led the way with 20 points, while Justin Jackson (19 points, 10 rebounds) and Kennedy Meeks (15 points, 12 rebounds) added double-doubles.

Williams started his head coaching career at Kansas in 1988, going 19-12 but missing the NCAA tournament in his first year. However, he led the program to 14 straight Big Dances through the rest of his tenure.

He stayed at Kansas through the 2002-03 season, leading the program to four Final Fours and winning nine regular-season conference championships.

Williams started at North Carolina in 2003. He has led his alma mater to two national titles, four Final Fours and seven regular-season conference championships. He just missed out on another national championship last season, when Villanova's Kris Jenkins buried a game-winning three at the buzzer in the title game.

While Williams is often overshadowed by Krzyzewski, he has one of the most impressive coaching resumes of all time, and his Tar Heels are in the Top 10 again this season (No. 9 in the Associated Press Top 25).

With players such as Jackson, Hicks and Meeks leading the way, the Tar Heels figure to be a factor in the NCAA tournament yet again. A Final Four run would be another line of excellence in Williams' sterling career.

UNC Basketball: Everybody Else season review 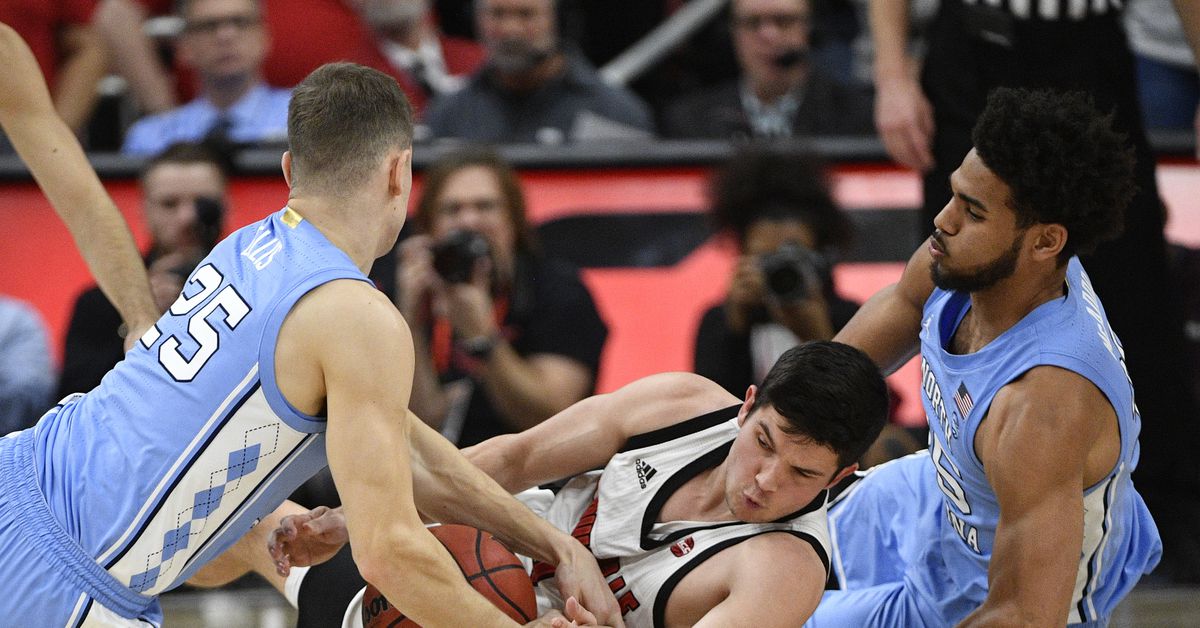 UNC Basketball: Everybody Else season review