The Minnesota Vikings announced Friday that superstar running back Adrian Peterson will not play against the Chicago Bears in Week 17, as he continues to recover from knee and groin injuries.

Peterson has not played since his brief return from injury in Week 15 against the Indianapolis Colts, when Peterson made his first appearance since he tore his meniscus in Week 2. However, he had an underwhelming 22 yards on just six carries in the contest.

#Vikings RB Adrian Peterson just called me to say he's out vs. GB due to an 'adductor strain,' not bc of knee. Cd *potentially* play Wk. 17.

Peterson told me he feels his 'adductor strain' cd benefit from more rest before t/ end of t/ season, but added he knows his body &amp; will see

Remember Adrian Peterson's meniscus was abt 90% torn, but he returned Wk.15 a month ahead of schedule. Told me he spent $50k to rehab good.

It's been a mostly forgettable year for Peterson. The 31-year-old longtime leader of the Vikings offense struggled out of the gate, gaining just 50 yards on 31 carries over the first two games. He was then placed on injured reserve in late September because of a torn meniscus that required surgery.

The Oklahoma product, who Minnesota selected with the seventh overall pick in 2007, recovered in time for the latter stages of the regular season. It was a welcome sight after continued struggles by Jerick McKinnon and Matt Asiata. But now there are concerns about his health again.

Alas, the question moving forward is whether it's a sign that serving as an offensive workhorse in the NFL for a decade is starting to take a cumulative toll. While injuries haven't been a major issue for him in the past, he now has more than 2,600 regular-season touches under his belt.

The Vikings backfield will likely revert back to a timeshare if the starter is sidelined again. McKinnon will likely see the overall snap advantage, but Asiata will get a lot of short-yardage and goal-line work. It could also present an opportunity for Bishop Sankey to get involved.

Peterson's reputation as a top-tier running back won't be completely washed away due to one injury-plagued year. That said, it does put more pressure on him heading toward the 2017 season as he'll look to prove himself once again. 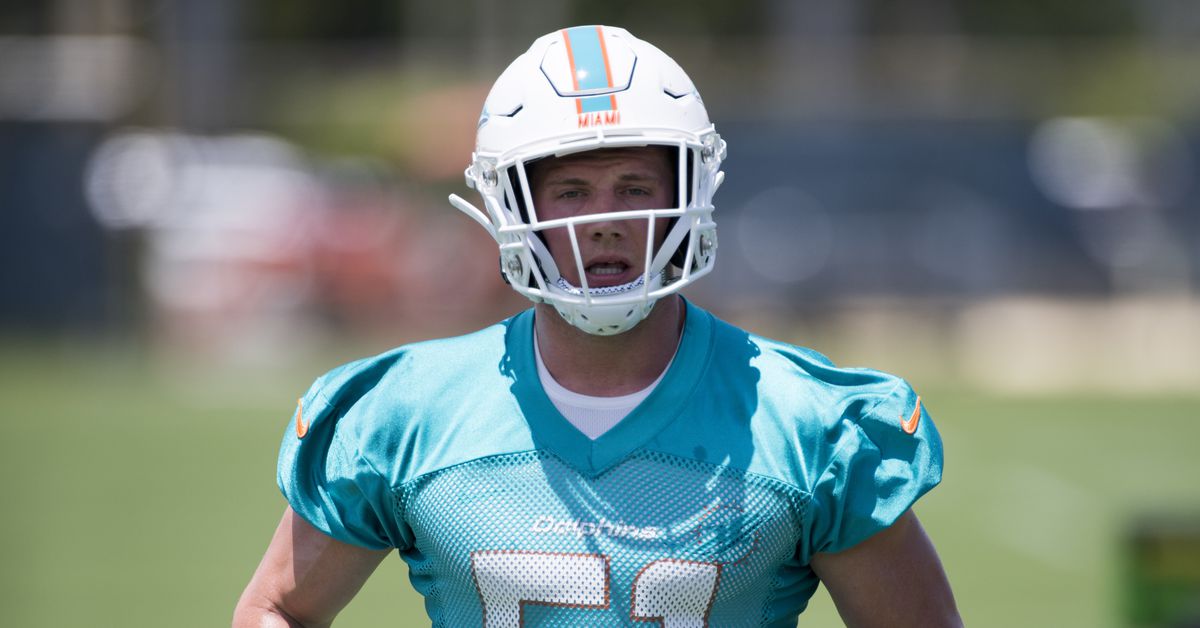