Sacramento Kings center DeMarcus Cousins picked up a $25,000 fine and a technical foul for his actions in Saturday night's game against the Minnesota Timberwolves.

According to Ben Golliver of Sports Illustrated, the penalty comes after the All-Star threw his mouthpiece and entered the stands after fouling out in the final minute.

NBA.com provided video of the action, which can be seen at the 1:58 mark below:

While the 26-year-old player didn't cause any damage once in the stands, the NBA likely wants to avoid any sort of issue that could potentially replicate the Malice at the Palace.

The sixth foul came less than a minute after his fifth, which was also debated, via NBA Official on Twitter:

Cousins also picked up his first technical foul of the year in Sunday's game during the second quarter, although he responded with a simple thumbs up and a smile toward the referee for that one.

The second-team All-NBA center finished with 29 points, seven rebounds and four assists in the 106-103 win. He continued a strong start to the season, in which he is averaging 30 points and 9.7 rebounds through three games. His efforts have also helped the Kings get out to a 2-1 start, which is a nice change of pace for an organization that has had losing seasons in each of the last 10 years.

Sacramento returns to action Monday night with a road game against the Atlanta Hawks. 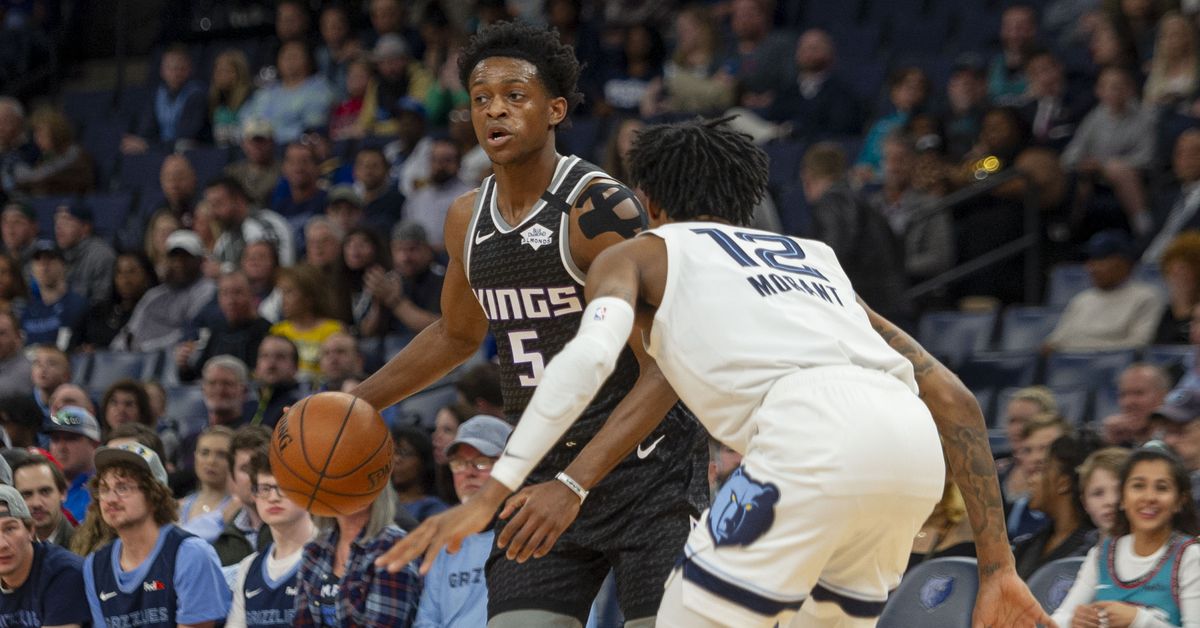