Five games into his collegiate career, Alabama running back Joshua Jacobs is already looking like he might have been the steal of the 2016 recruiting class.Kevin C. Cox/Getty Images

Jarvis Payne caught the game. That's one of the advantages of having formerly coached a player who now suits up for the University of Alabama.

Since most of the Tide's games are on national television, even against an opponent like Kentucky, Payne was able to watch when Joshua Jacobs made his first career start for the Crimson Tide, notched his first 100-yard rushing game and helped lead the 34-6 victory at Bryant-Denny Stadium on Saturday night.

"It was a nice game, he really did a great job," Payne said. "Alabama looks pretty tough right now. I don't really know who's going to mess with them, they're so deep."

Although Jacobs is just a true freshman, he's part of that even though no one was calling and asking about the prize player from McLain Senior High in Tulsa, Oklahoma, less than a year ago—and that's not an exaggeration.

Despite leading the state in rushing, his recruitment process was about as atypical as it gets. Around the time Alabama was winning another national championship in January, Jacobs had no Division I scholarship offers.

Both he and his head coach couldn't understand the lack of attention. Now both they and Alabama are extremely grateful for how things worked out.

Just ask some of his Jacobs' new teammates:

There is no simple answer to why Jacobs was overlooked for so long, but one appears to be that he played in just six games as a junior, running for 948 yards and 13 touchdowns.

Another was his position as a senior, when the McLain Titans needed him to lead the offense.

"He played a lot of, I guess people would be able to relate to Wildcat quarterback, where he did a lot of quarterback runs," Alabama head coach Nick Saban said.

Consequently, Jacobs' statistics were so good they almost looked fake. He averaged 15.1 yards per carry and 245.8 yards per game, with 2,704 rushing yards on 179 carries and 31 rushing touchdowns.

Yet most of the in-state attention was on tackle Tramonda Moore and linebacker Calvin Bundage, the latter of whom landed at Oklahoma State, and dual-threat quarterback Terry Wilson, who signed with Oregon. In Tulsa, defensive end Jon-Michael Terry at Victory Christian School on the other side of town had been committed to Oklahoma for nearly a year.

Payne had been sending out game tapes since September, yet still no one called or visited. McLain hadn't produced a Power Five conference player in more than a decade, and this one was slipping through the cracks.

But the coach thought that Jacobs did start leaning one way about his potential future.

"I think he wanted to see something different, because our neighborhood isn't the best neighborhood," Payne said. "He wanted to get away and see another part of the world, get established and then come back and help the community."

What changed everything was the suggestion by a recruiting expert that Jacobs' highlights be posted on social media.

"It just blew up and spread like wildfire," the coach said. "New Mexico State came in first, that was January sometime. And then Wyoming came in. He really liked the staff at Wyoming, they just couldn't match when all the big guys came a week or so before signing day."

Even though Saban essentially had another recruiting title already wrapped up, he wanted to bring in an additional running back along with heralded prospect B.J. Emmons to the class of 2016. With Derrick Henry and Kenyan Drake both leaving for the NFL, there was no one on the roster with significant experience.

Freshman B.J. Emmons is also off to a good start at Alabama, with 126 rushing yards on 23 carries and a touchdown.Kevin C. Cox/Getty Images

When he finally saw film of Jacobs, his quickness, speed and hands were all apparent. Considering how late it was in the recruiting process, however, the overriding thought was that he was too good to be true.

So Saban dispatched Crimson Tide running backs coach Burton Burns to Tulsa to find out. Even after putting eyes on Jacobs during a basketball practice, Saban still told him over the phone, "Well, there's got to be something wrong with the guy."

Alabama kept digging. His grades were never an issue. Jacobs passed the ACT the first time he took the test. He even donated time on Saturdays to help his old youth team.

"It's really refreshing. He has his head on straight," Payne said. "He's sort of an old-school kid, he's really not into video games and stuff, he gets outside. He likes playing basketball and hanging out with his friends, and he always includes them in everything."

Alabama subsequently moved fast and got Jacobs in for a last-minute official visit. Burns also called him just before his national signing day announcement, just to make sure Jacobs knew how much Alabama wanted him. He had become a priority.

Alabama's had success with players who were largely overlooked by others, including a Heisman Trophy winner.Julie Jacobson/Associated Press

Jacobs picked Alabama over Missouri and Oklahoma. Later that day, Sooners coach Bob Stoops was asked about losing Jacobs and called his recruitment "probably unprecedented." He added that once Oklahoma offered, he knew the floodgates could open, his running backs were "Solid at six," and "We also thought Josh could be a slot receiver."

Instead, he's already lighting up opponents for the reigning national champions and appears to be adding to Alabama's reputation for finding obscure players or seeing something that other programs did not.

For example, Scout.com considered running back Mark Ingram Jr. a three-star prospect out of Michigan in 2008. The following year, it gave the same grade to guard Chance Warmack from Atlanta. Ingram ended up winning the Heisman Trophy, and Warmack became the 10th overall selection in the 2013 NFL draft.

When Jackson first started being recruited by Jeff Stoutland, the then-Crimson Tide offensive line coach called him their next "diamond in the rough." He didn't play football as a sophomore or junior but turned heads during his senior season at Boyd Anderson High School in Lauderdale Lakes, Florida, and now uses being overlooked by so many and labeled as a 3-star talent as motivation.

"I have been an underdog my whole life," Jackson said. "People doubt. Just prove them wrong. That's one thing I can say I like to do."

Something similar might already be happening with Jacobs, who is fiercely competitive.

"I don't think you can just measure how hungry he is to succeed," Payne said. "That's one of the things that I think makes it so great."

With Harris limited by a sprained ankle, he had 144 total yards against Kentucky. Teammate Calvin Ridley compared him to being a bowling ball the way he went through the Wildcats.

He averaged 6.25 yards per carry, 7.6 yards per touch and converted nine first downs (seven rushing, two receiving) en route to being named the SEC Freshman of the Week. For the season, he has 250 rushing yards, 67 receiving and three touchdowns while helping ease those depth concerns.

"This really worked out well for us," Saban said. 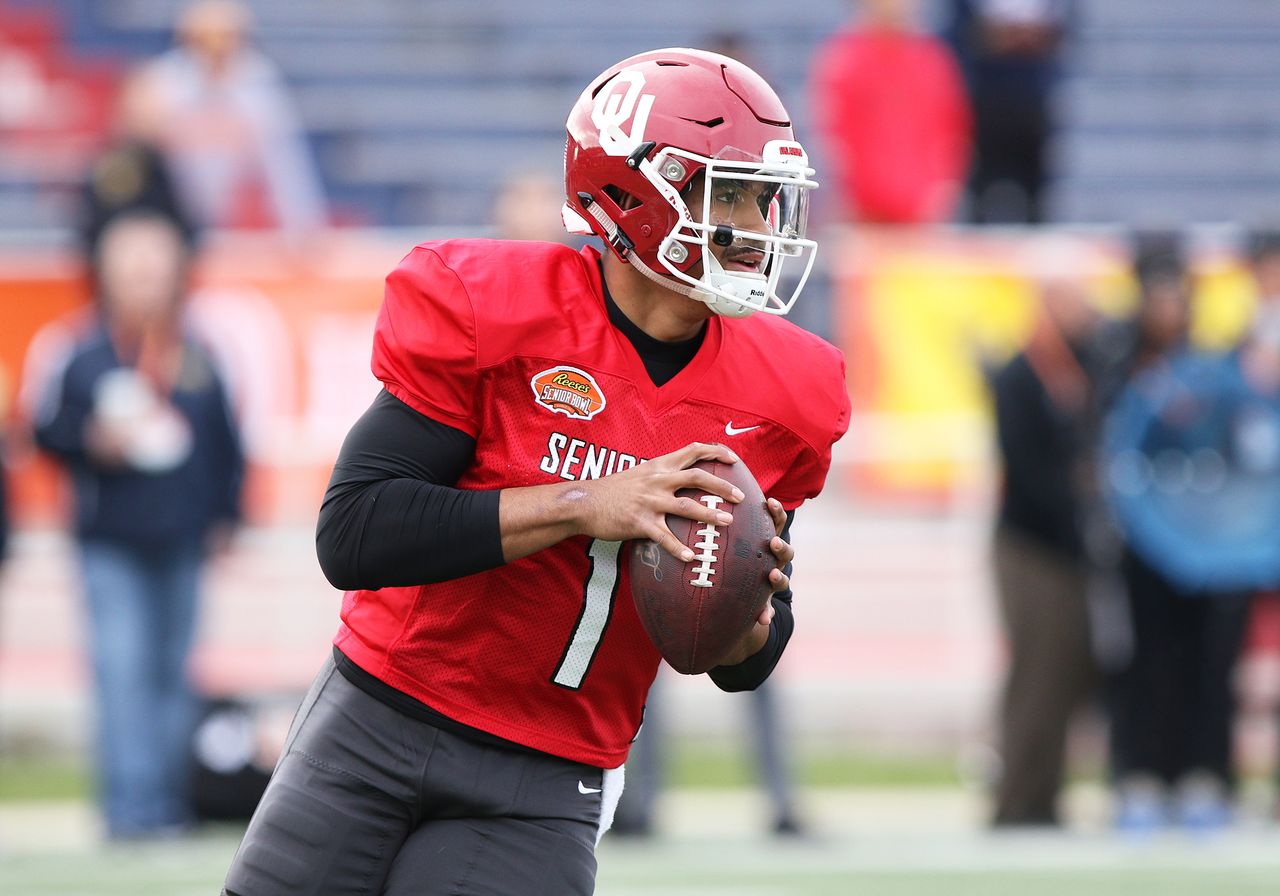