ATLANTA — Jim Donnan has been in Kirby Smart's shoes.

That's pretty much the same narrative that Smart, who was a part of four national title teams as the defensive coordinator of the Alabama Crimson Tide from 2008-2015, inherits in his first season as the Georgia head coach.

Donnan, who still lives in the Athens area, has plenty of advice to offer the new top Bulldog.

"The one thing that I told him was that the biggest mistake that I made my first year was that I spent way too much time with the alumni clubs speaking and trying to promote the program rather than being with the players," Donnan told Bleacher Report. "I felt like I spent enough time with the players, but still, looking at the relationships the first year compared to the second year was night and day."

As Marc Weiszer of the Athens Banner-Herald pointed out in March, Smart scaled back his alumni club speaking events from where the schedule sent former head coach Mark Richt. That's not a slight against the alumni who helped and continue to help build the program. It's a matter of putting the current team first while also balancing the responsibilities that head coaches have to ensure a bright future.

"I think I went to 57 of them my first year—either civic clubs or booster clubs or all of that," Donnan said. "You cut that in half or a fourth, and you can spend that much more time with your players. That's the real key. Not only the players, but the families. I think it's great that he invited some players' families over to a couple of the scrimmages this year early because you have to get to know them, too."

That would explain a lot about Smart's approach to one of this offseason's hottest topics—satellite camps.

While there's a huge difference between rubbing elbows with boosters on the "rubber chicken circuit" and teaching high school players around the country the sport, the time strain on head coaches is the same. From the moment the temporary ban on satellite camps was lifted in April, Smart has approached the issues with caution.

For the most part, he has kept a low profile.

Smart joined Michigan head coach Jim Harbaugh at a camp in Atlanta on June 2, according to Mark Snyder of the Detroit Free Press, and hit a couple more last week in Cartersville and Buford, Georgia, last week, according to Michael Carvell of the Atlanta Journal-Constitution.

That's a far cry from the satellite camp world tour Harbaugh has embarked on during his second season as the Michigan head coach.

"We didn't even have that problem," Donnan said. "There has to be a give and take there. Your players have to come first before you do all of that. There's a heck of a lot of promotion that has to go on because everybody wants to meet the coach. He's done a really good job of that."

What goes on behind the scenes during the first full offseason is far more important to the overall health of the program than getting out on the public relations trail.

"There's just so many hats that you've got to wear that an assistant coach hasn't had to wear," Donnan said. "As far as day-to-day press, interaction with the faculty. It's an immense job. You go to work every day and there's about 200 people waiting for you to tell them what you want to do. Whether it's trainers, managers, tutors, doctors; once you get the chain of command down, you're off to a good start.

"It's a big corporation."

Next year, maybe that corporation will put forth a bigger PR blitz. 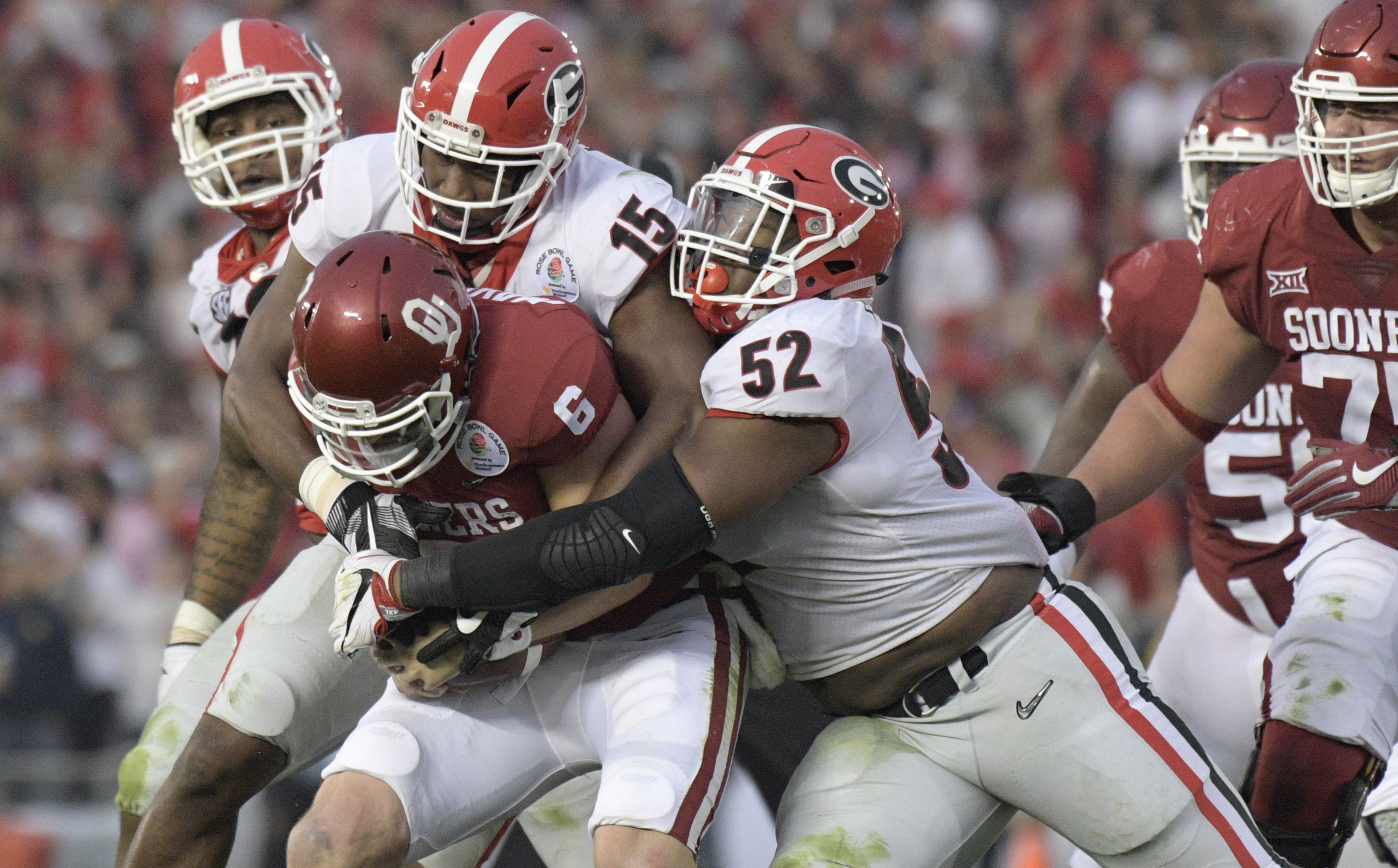