Left winger Jamie McGinn is headed to his fourth different team in three years after the 27-year-old signed with the Arizona Coyotes on Friday.

Per ESPN.com's Pierre LeBrun, McGinn's deal with the Coyotes is for $10 million over three years.

“We are very pleased to sign Jamie to a three-year contract,” Coyotes general manager John Chayka said in a press release, via Mike Johnston of Sportsnet. “Jamie is a big, physical power forward who scores goals and plays a gritty style. He will be a great addition to our roster.”

After four years with the Colorado Avalanche, McGinn was dealt to the Buffalo Sabres prior to the 2015-16 season. He scored 14 goals in 63 games before he was traded again to the Anaheim Ducks, who were a contender in the Western Conference despite not having the most dangerous offense.

McGinn was expected to add scoring versatility, especially on special teams, down the stretch. He did so by scoring eight goals in 21 games on Anaheim's lower lines.

It wasn't enough in the postseason, though, as the underdog Nashville Predators eliminated the Ducks in seven games. While McGinn scored two goals in the series, the Ducks averaged fewer than three goals per game in the postseason.

Now with the Coyotes, McGinn can bring a secondary level of scoring behind Max Domi that any NHL team would covet.

But don't let the scoring numbers fool you—McGinn isn't afraid to throw his body around or even drop the gloves. He's a physical winger who creates a lot of his chances by working his way to the front of the net and cashing in on tip-ins or rebounds.

With that style of play, Arizona is picking up a player who will find ways to score, which will be invaluable to the offense.

Arizona Coyotes: NHL player safety has some explaining to do 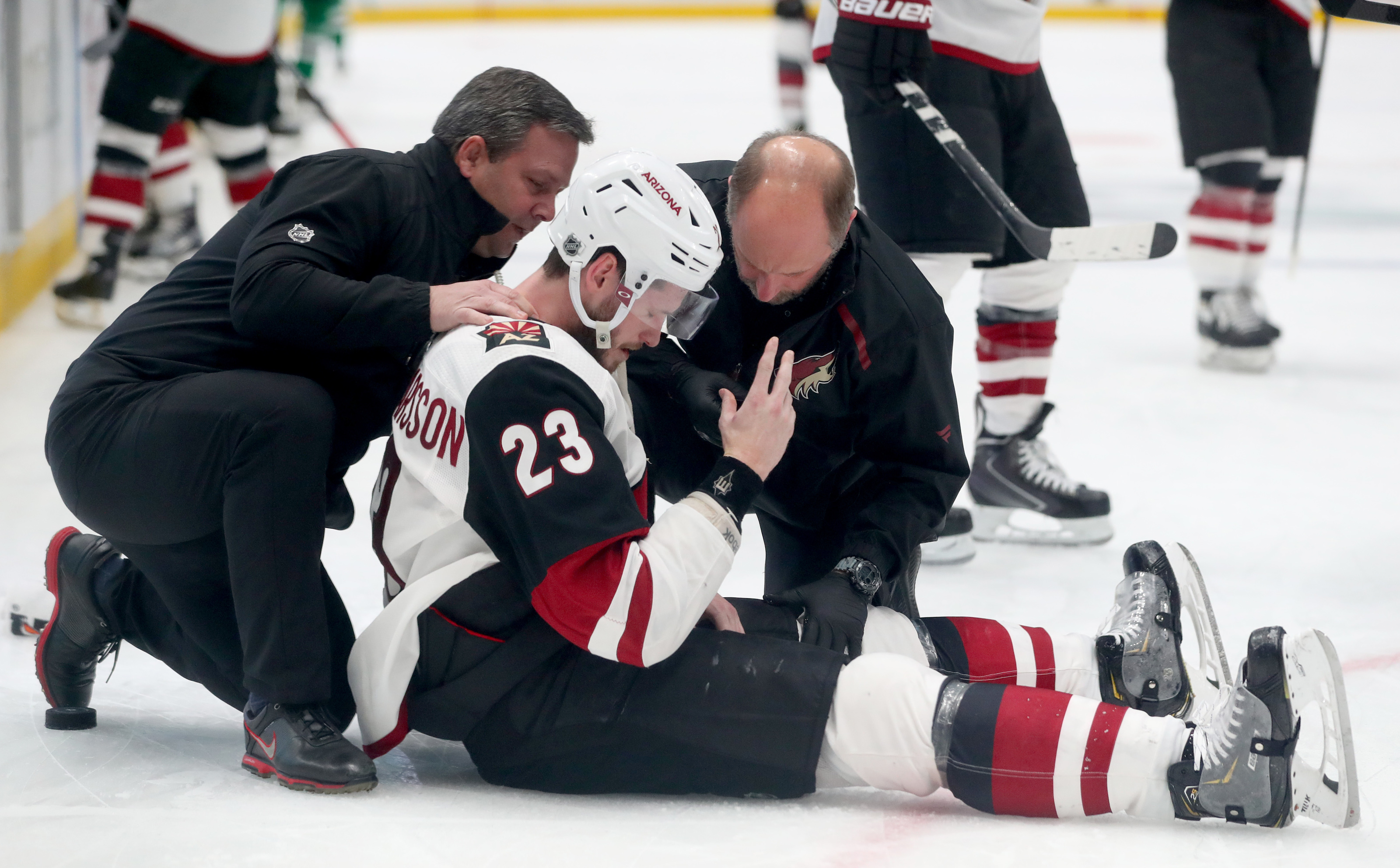 Arizona Coyotes: NHL player safety has some explaining to do

Arizona Coyotes Are Now Toast and Won’t Make the Playoffs 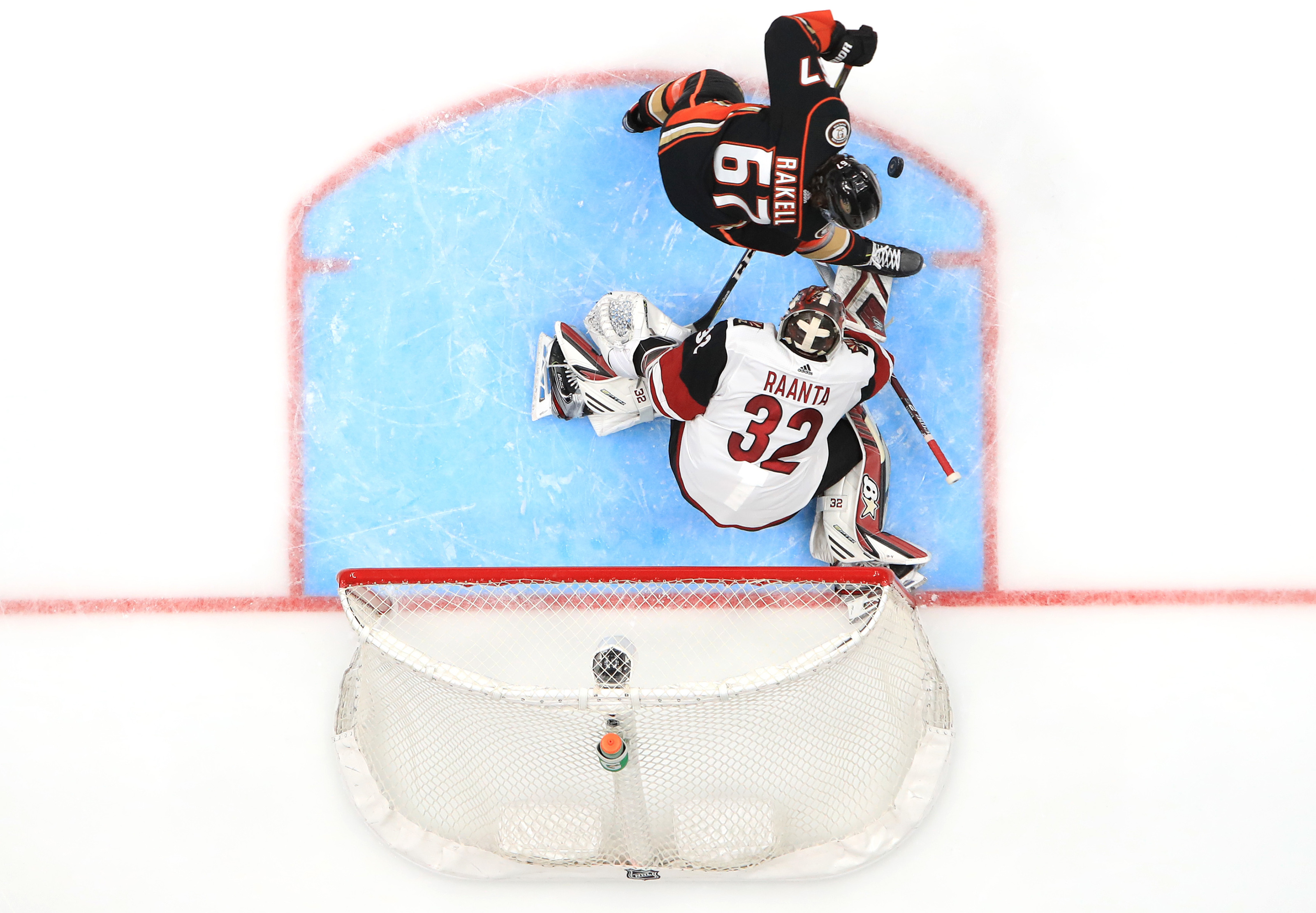 Arizona Coyotes Are Now Toast and Won’t Make the Playoffs 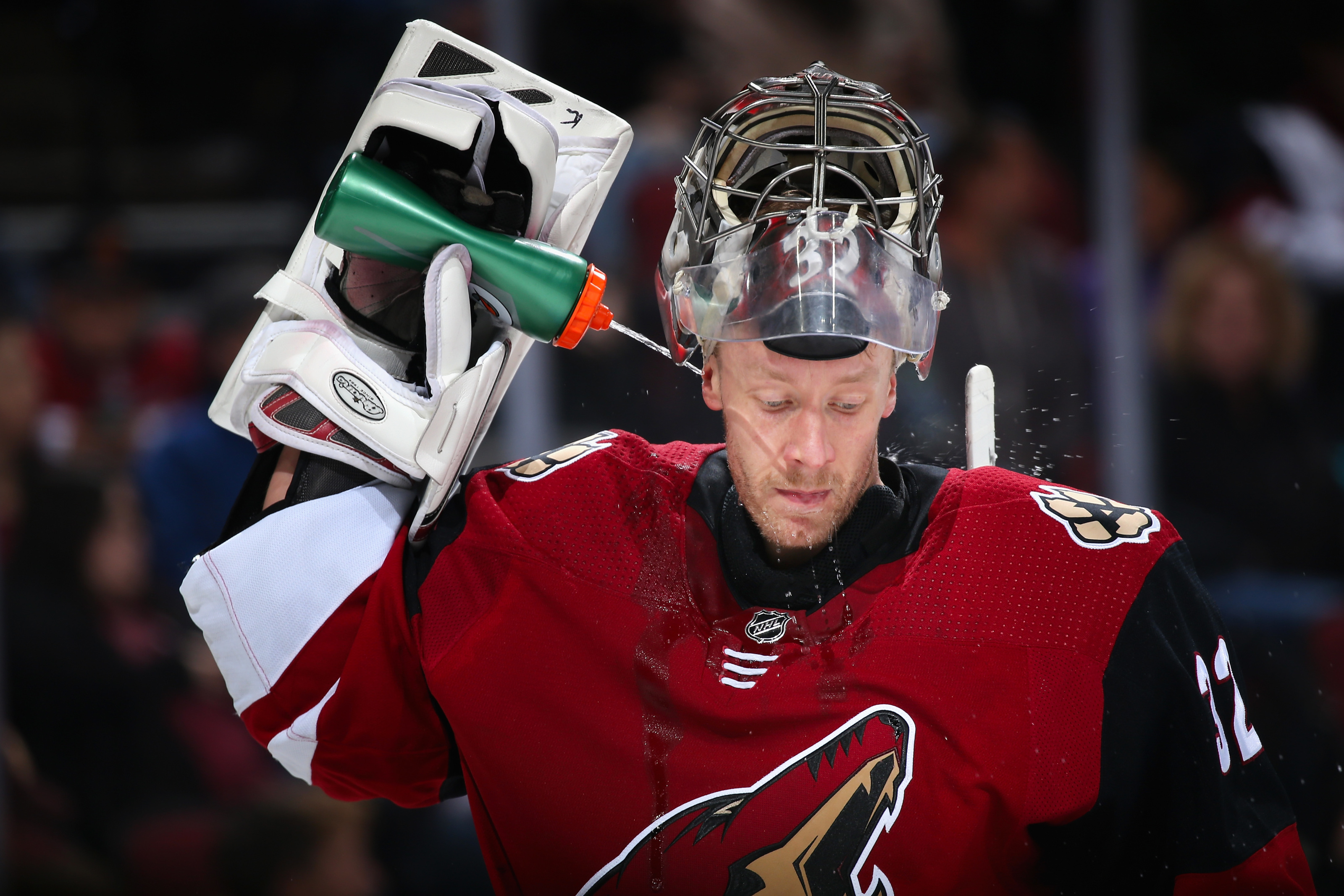