Editor's note: In light of recent violence in Rome, trouble at Aston Villa vs. West Brom and the alleged racist abuse committed by Chelsea fans in Paris, Bleacher Report reached out to infamous English hooligan Andy Nicholls, who has written five books revealing the culture of football violence, for his opinion on why young men get involved and whether hooliganism is still prevalent in today's game.

Please note that Bleacher Report does not share or condone his views on what makes hooliganism appealing.

My name is Andy Nicholls, and for 30 years, I was an active football hooligan following Everton Football Club.

I was classified as a Category C risk to the authorities. I'm not bragging, but that is as high as you can get. I have served prison sentences for my involvement, and I've been deported from countries all over Europe and banned from attending football matches at home and abroad more times than I can remember.

I will tell you another thing: When I was bang at it, I loved every f-----g minute of it.

I have done most things in life—stayed in the best hotels all over the world, drunk the finest champagne and taken most drugs available. Nothing, however, comes close to being in your own mob when it goes off at the match, and I mean nothing.

I say "mob" because that's what we were—a nasty one, too. Today's firms, gangs, crews—call them what you want—have missed the boat big time. We were about when it mattered; when the day wasn't wrapped up by police and CCTV, or ruined because those you wanted to fight just wanted to shout and dance about but do not much else, like many of today's rival pretenders do.

A brawl between Nicholls' Everton followers and Anderlecht fans in 2002 at Anderlecht. Nicholls claims that his group of 50 took on 400 rival fans.Andy Nicholls

We were there when you could get hurt—hurt very badly, sometimes even killed. Yes, it happened; on occasions, we killed each other. Football hooliganism in my day was a scary pastime.

People ask, "What made you become such a violent hooligan?" Simple answer: the buzz.

In my day, there was nothing else to do that came close to it. No Xbox, internet, theme parks or fancy hobbies. Football was one of the only hobbies available to young, working-class kids, and at the football, you were either a hunter or the hunted.

I became a hunter. I looked for trouble and found it by the lorry load, as there were literally thousands of like-minded kids desperate for a weekly dose of it. Like a heroin addict craves for his needle fix, our fix was football violence.

There were times when I thought to myself, give it up. Usually when I was in court, looking at another jail sentence—or, on one occasion, when I stood alongside a mate who was clutching his side, preventing his kidney from spewing out of his body after being slashed wide-open when things came on top in Manchester.

Those things happened. I'm not moaning about it; we gave more than we took.

I have seen visiting fans at Goodison Park pleading not to be carved open after straying too far from the safety of their numbers. More often than not, those pleas fell on deaf ears. Every day that followed, when they looked in the mirror, there was a nice scar to remind them of their day out at Everton.

Home games were great, but I preferred the away days—hundreds of "scallies" descending on towns and cities and running amok. We were the first casuals, all dressed in smart sports gear and trainers, long before the rest caught on.

London was our favourite trip; it was like a scene from The Warriors on every visit, the tube network offering the chance of an attack at every stop.

I will give the London firms credit: They never disappointed. It wasn't just the firm of the team you were playing who you had to watch out for; you could bump into Millwall, West Ham United, Arsenal or Tottenham Hotspur if you were playing Chelsea. We have literally fought for our lives on the London Underground with all of those.

Out on the streets, there was money to be made: Tottenham in 1980, and the infamous smash-and-grab at a well-known jeweller's. There were 150 arrested, and it never even made the front page, never mind national TV. Why? Because it happened every week.

Manchester was a tit-for-tat exercise. They would come to our place and cause bedlam, and we would go to theirs and try to outdo whatever they had achieved at ours. If that meant somebody like Jobe Henry (pictured below) got unlucky, well, it was nothing personal.

Further up north was tough for us at times. The Yorkshire and northeast firms were years behind in the football casuals era. It was men against boys. We laughed at their bovver boots and beards; they still f-----g hit hard, though. Sheer weight in numbers and a streetwise sense of general evilness saw us through at such places.

"We are evil," we used to chant. Why? Because we were.

That was the club scene—and then there's following England, the craziest days of our lives. Up to 5,000 mindless thugs. I won't flower it up; that's what we were—visiting and basically pillaging and dismantling European cities, leaving horrified locals to rebuild in time for our next visit.

Such was the case in Luxembourg in 1983, when my mob actually chased the local army. What a fine sight: armed troops running for their safety, such was the ferocity of our attack on them, when they tried to reclaim the contents of a designer clothes shop we had just relieved of its stock.

It couldn't last forever, and things changed dramatically following the Heysel disaster: I was there, by the way, as a guest of the Liverpool lads (yes, we used to get on), when 39 Juventus fans lost their lives. Things changed forever; policing was increased, and we found ourselves hated worldwide.

The "English disease" had gone a game too far. We kept at it in smaller numbers, but the scene was dying on its knees; police intelligence, stiffer sentences and escapes like ecstasy—selling or taking it—provided a way out for many.

Personally, I grew up—10 years and a broken marriage too late. I managed to leave it behind and realised my connections and reputation could make, not cost, me money.

These days, the young lads involved in the scene deserve some credit for trying to salvage the culture. They face almost impossible obstacles with today's high-profile policing, and the end result will usually be a prison sentence, such is the authority's importance on preventing the "bad old days" returning.

They should never return; the all-seater stadia, conditions and facilities at the match won't allow it. Plus, there is so much more to do—we have Xboxes, internet, theme parks and fancy hobbies to keep us busy.

I say to the young lads at it today: Be careful; give it up. It's just not worth the grief in this day and age. Is almost certain jail worth it? For five minutes of madness—as that is all you get now? Hand on heart, I'd say it's not.

It's even harder for me, a well-known face to the police and rival firms. I have a young family now, a nice home, a couple of businesses and good steady income. It's impossible to get involved without risking everything.

I will stand by my earlier statement: I loved being involved. I honestly would change nothing, despite all the grief it brought to my doorstep—but that doorstep now involves my children, and they are far more precious to me than anything else on planet Earth.

Most of the lads my age agree with me, but never say never, as one thing will always be there as a major attraction: the buzz.

And football violence will always be the biggest buzz you will ever get.

Andy Nicholls is the author of Scally: The Shocking Confessions of a Category C Hooligan. After serving a banner order, Andy is now allowed back inside Everton's Goodison Park providing he signs a behaviour record and sits in a non-risk area with his daughter. 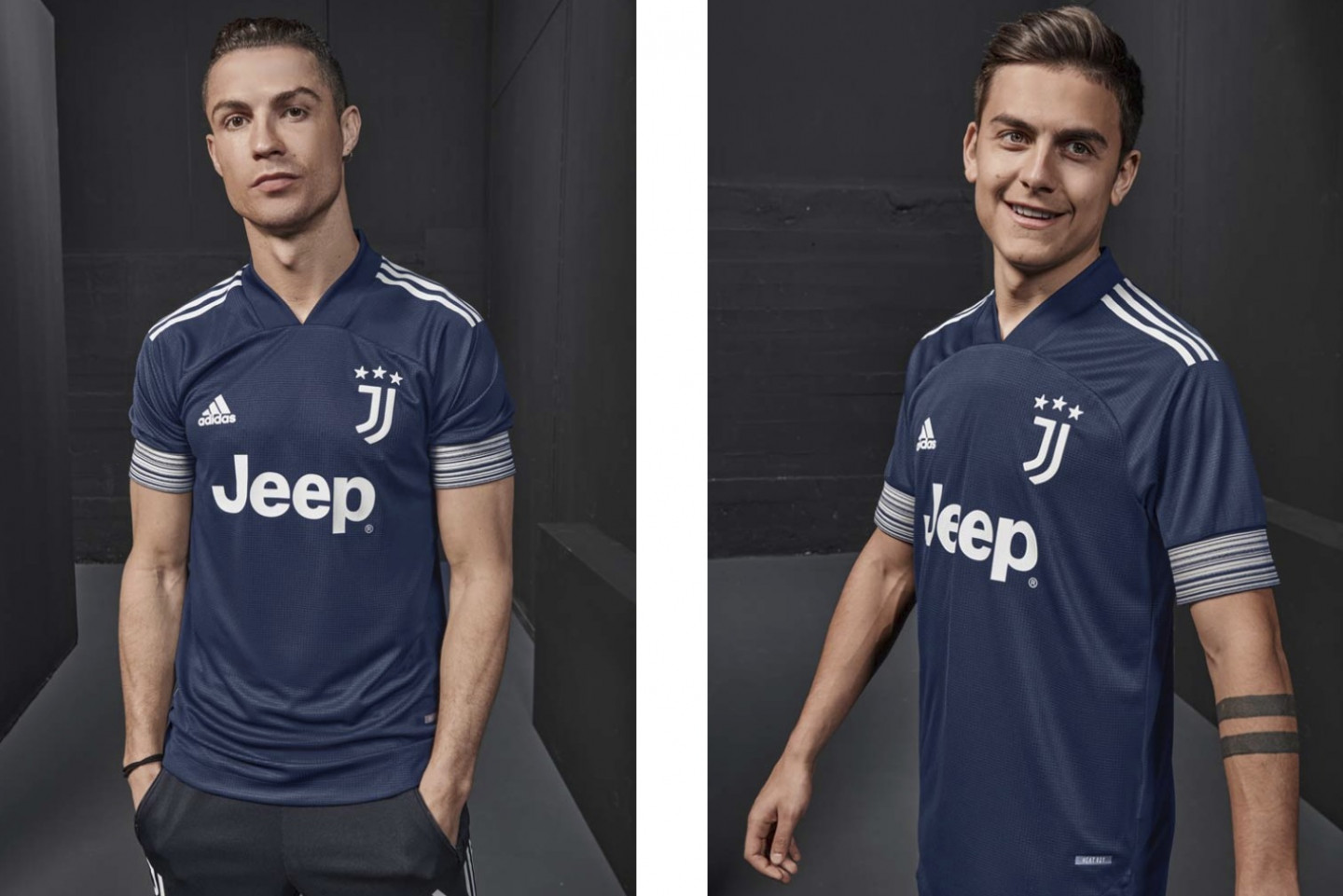 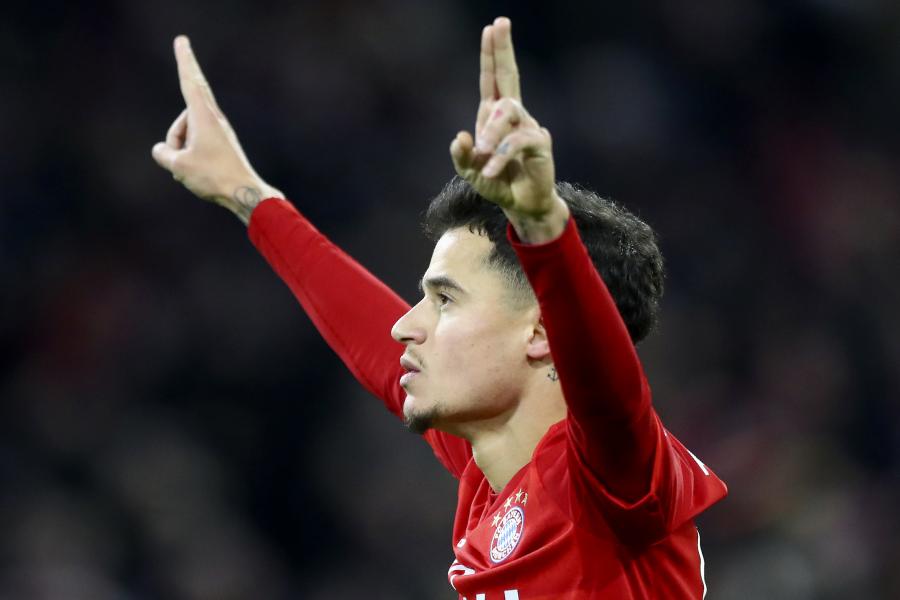 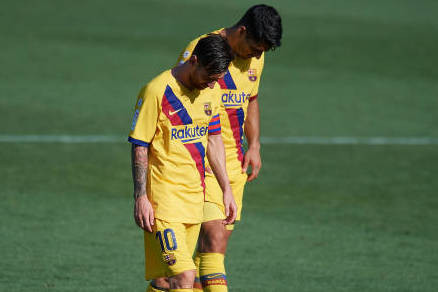 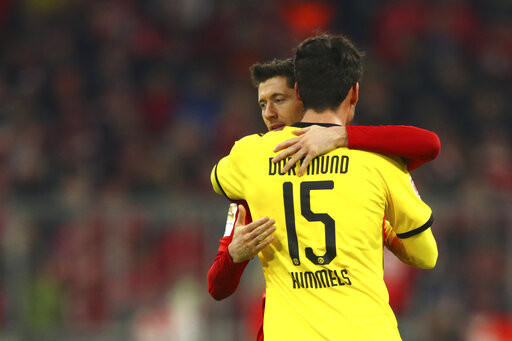