This is not a Kevin Hart set. This is a tiny comedian clowning on Jameis Winston in person.

TMZ reports that Hart met the 2013 Heisman Trophy winner and some of his teammates after finishing up a show in Tallahassee, Florida. The two exchanged pleasantries, and Hart took it upon himself to relay an important message to Winston.

In short, Hart told Winston to "stop doing dumb s---t" and indulged in a crab-legs joke.

"I started to bring a bunch of crab legs to see if you was gonna take 'em," Hart said.

This is not the face of someone enjoying a joke.

Hart's visit to campus also included a team picture. Winston is in there. You'll find him.

Hart also cheesed for a photo with Jimbo Fisher.

And now, once again, everybody is #TalkinBoutTheNoles. 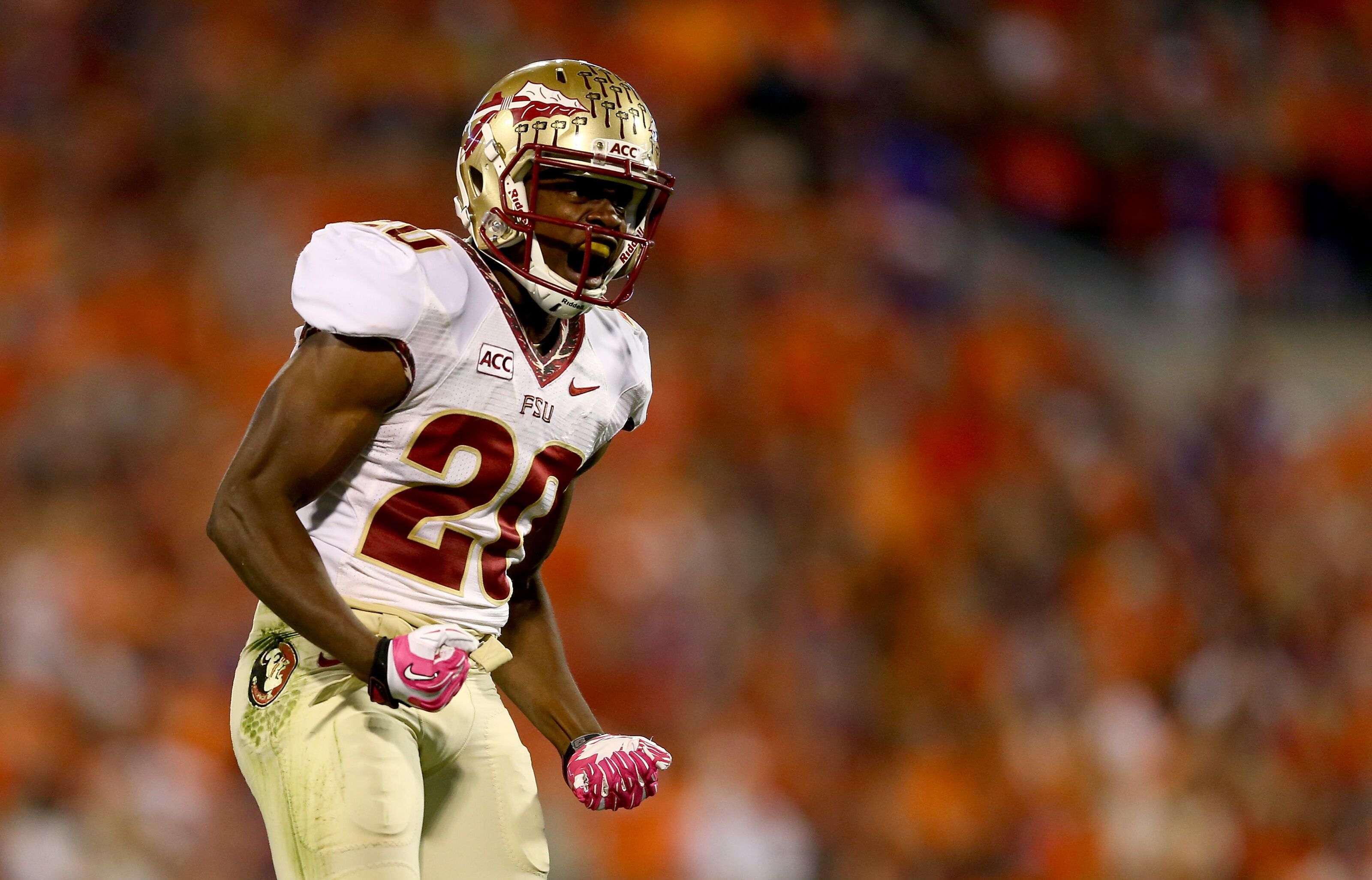 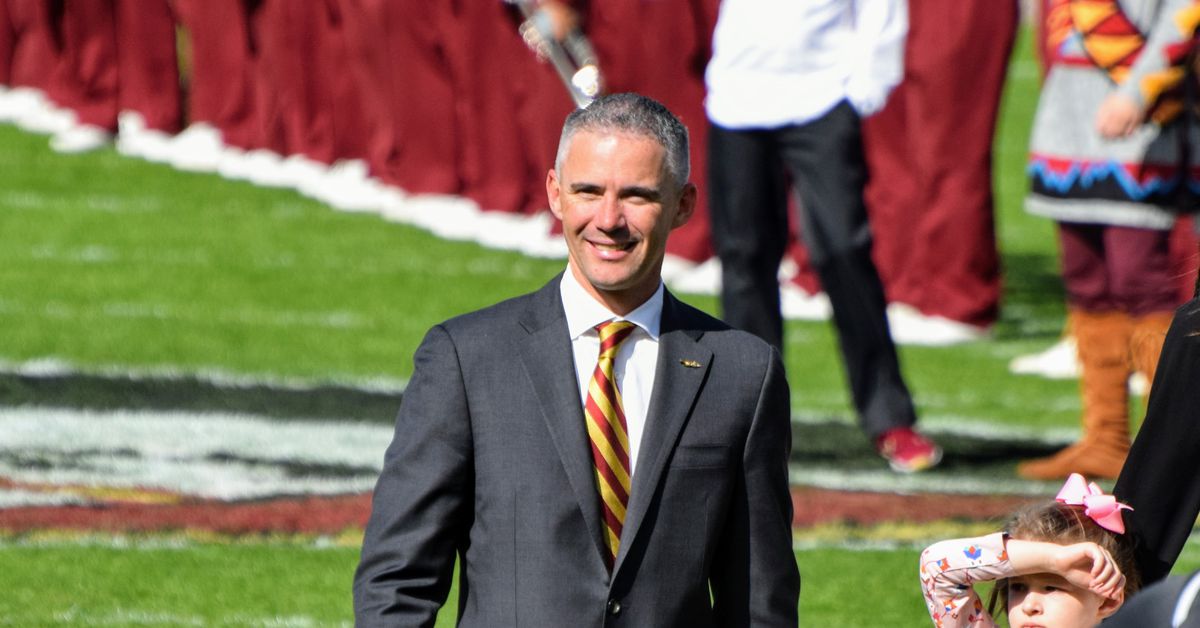