Felipe Massa's third-place finish in last weekend's Brazilian Grand Prix was one of those results which leave you scratching your head in bewilderment.

The 33-year-old's Williams FW36 was a shoo-in for the final podium spot behind dominant Mercedes drivers Nico Rosberg and Lewis Hamilton from the very start of the weekend, with Massa excelling in front of his home crowd.

His eagerness to put on a show for his supporters, however, almost proved to be his downfall.

Massa was a contender for a second pole position of the season on Saturday afternoon. However, after being held up by traffic on his final run in Q3—as the team's head of vehicle performance, Rob Smedley, explained to Williams' official website—the Brazilian, like Hamilton, locked up at Turn 10 in his efforts to make amends.

Despite abandoning his last attempt immediately after his mistake, Massa's first lap remained good enough for third on the grid and was just 0.224 seconds adrift of the benchmark time set by Rosberg, according to the official Formula One website.

Although his chances of impressing in qualifying were, to some extent, taken away from him, Massa appeared to be trying his best to throw away a good result in the race.

He made the type of errors that have cast a shadow over his first season at Williams, when he—much like the team—has often possessed the aura of a man reborn yet has frequently failed to capitalise upon promising positions.

The Sao Paulo-born driver was found guilty of speeding in the pit lane during his first pit stop of the afternoon, before stopping momentarily in the wrong pit box—as Jenson Button did in the 2011 Chinese Grand Prix and Hamilton did in last year's Malaysian Grand Prix—en route to his own army of mechanics for his third and final stop.

Despite these calamities, Massa still managed to secure a relatively comfortable podium finish, taking the chequered flag 7.6 seconds ahead of fourth-placed Button, as per the official F1 website.

After the race, the former Ferrari driver admitted to his new team's official site that the "strong and consistent pace" of his car and the team's "good aggressive strategy" had effectively rescued him from the humiliation of relinquishing a podium spot to the McLaren driver.

Third pitstop for JB and K-Mag. Sticking with the Primes. Thanks for stopping by, Felipe. #BrazilGP http://t.co/G0y2GdiZiA

The consistency of the No. 19 car was evident, particularly in the second stint. Massa—with a five-second penalty hanging over his head—posted a series of times in the region of 1:16.000 seconds, as per the FIA's Race Lap Analysis, maintaining that pace until his second pit stop on Lap 25.

Button, F1's great tyre preserver, kept a similar pace—even dipping into the one-minute 15s on occasion—but as a consequence lost grip having "destroyed my rear tyres," as he put it to McLaren's official website, with the final two laps of his stint in excess of the one-minute 17-mark.

Great job by @McLarenF1 this weekend, Friday was tough but we turned it around &amp; got a P4 in the race! Mega pitstops once again by the lads!

The 2009 world champion added that his counterproductive early pace "meant I had to back off during the following stint to look after my tyres," with Massa taking advantage of Button's tentativeness by lapping in the high one-minute 14s and the low 15s, according to the FIA's Race Lap Analysis. His McLaren rival was generally stuck in the mid-to-high 15s and, as the stint wore on, the 16s.

Button told McLaren's official website that "a bit of a miscommunication about stopping" resulted in a delay of his final stop and forced him to complete an extra lap, which effectively ended his hopes of a podium finish. The British driver emerged from the pit lane, as per the FIA television feed, nine seconds adrift of Massa, who had just lost time visiting the McLaren garage.

The time that Button then lost while battling with Kimi Raikkonen, the Ferrari driver who used a two-stop strategy, permitted Massa to cruise to the chequered flag.

A very popular man in Brazil tonight @MassaFelipe19! What a reaction from the crowd! #BrazilGP #F1 http://t.co/In2rjlnTWQ

The luxury of making fundamental, elementary mistakes—as well as suffering reliability problems—yet failing to pay for them is something that has only been reserved for Hamilton and Rosberg for most of the 2014 season. The raw speed of the Silver Arrows' hybrid machine has bailed both drivers out of precarious situations on several occasions.

Hamilton, for instance, effortlessly recovered from a grid position of ninth to finish second in Austria, bounced back from sixth on the grid to win at Silverstone and finished third in Germany despite starting 20th after a brake failure in qualifying.

Rosberg, too, has salvaged victories (of sorts) from the jaws of defeat. He managed a mechanical problem which left him with reduced power to finish second in Canada and coming close to winning in Belgium despite compromising his own race by hitting Hamilton.

The German also crossed the finish line as the runner-up to his team-mate in Russia, even though he was forced to pit on the first lap after an over-ambitious overtaking manoeuvre, condemning himself to completing all but one lap on a single set of tyres.

The knowledge of having a car that will offer its driver redemption, no matter how grave his predicament may be, offers a large amount of confidence to the man behind the wheel. This is perhaps why Massa—among the most emotional drivers on the grid at the best of times—refused to let his head drop in Brazil, as he might have done on another day at another place and in another environment.

Massa: It wasn't an easy race but what a fantastic result for me, my family, &amp; the team. The energy from the crowd really pushed me forward

Massa displayed an impressive amount of focus, resolve and determination to delight the crowd and take his fifth podium finish on home soil—but he has his car to thank for sparing his blushes at Interlagos.

Williams ‘need more of the same’ from Russell 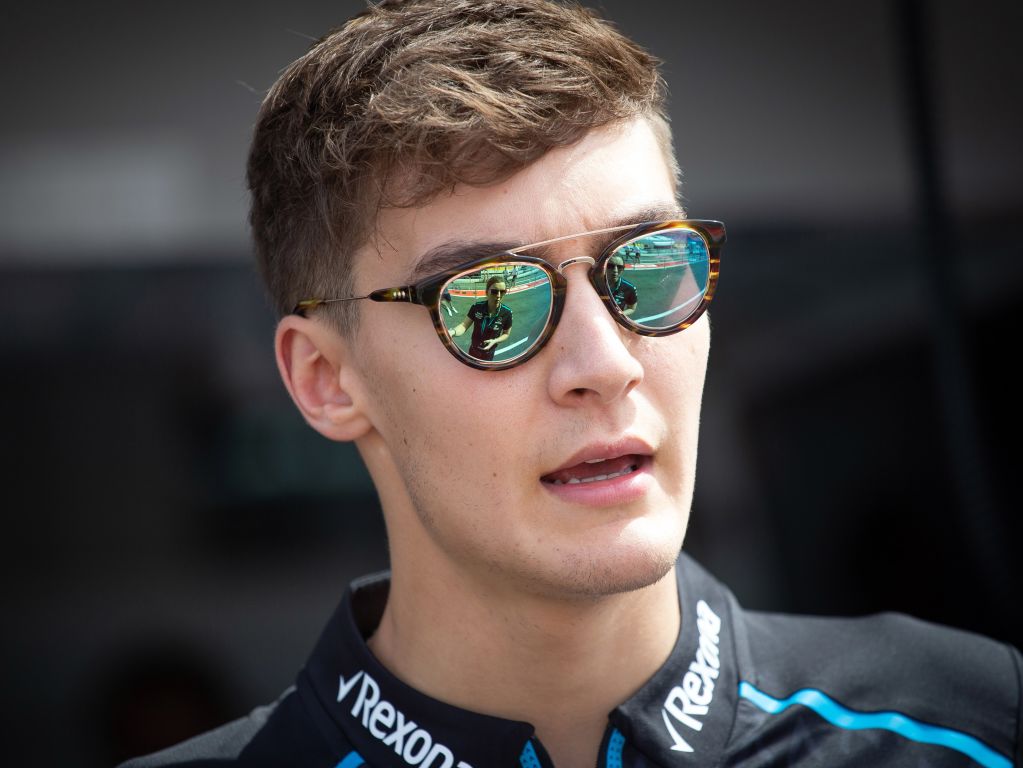 Williams ‘need more of the same’ from Russell

‘I’ve only been really satisfied with a handful of races or qualifying laps’ | Driver performance analysis: George Russell 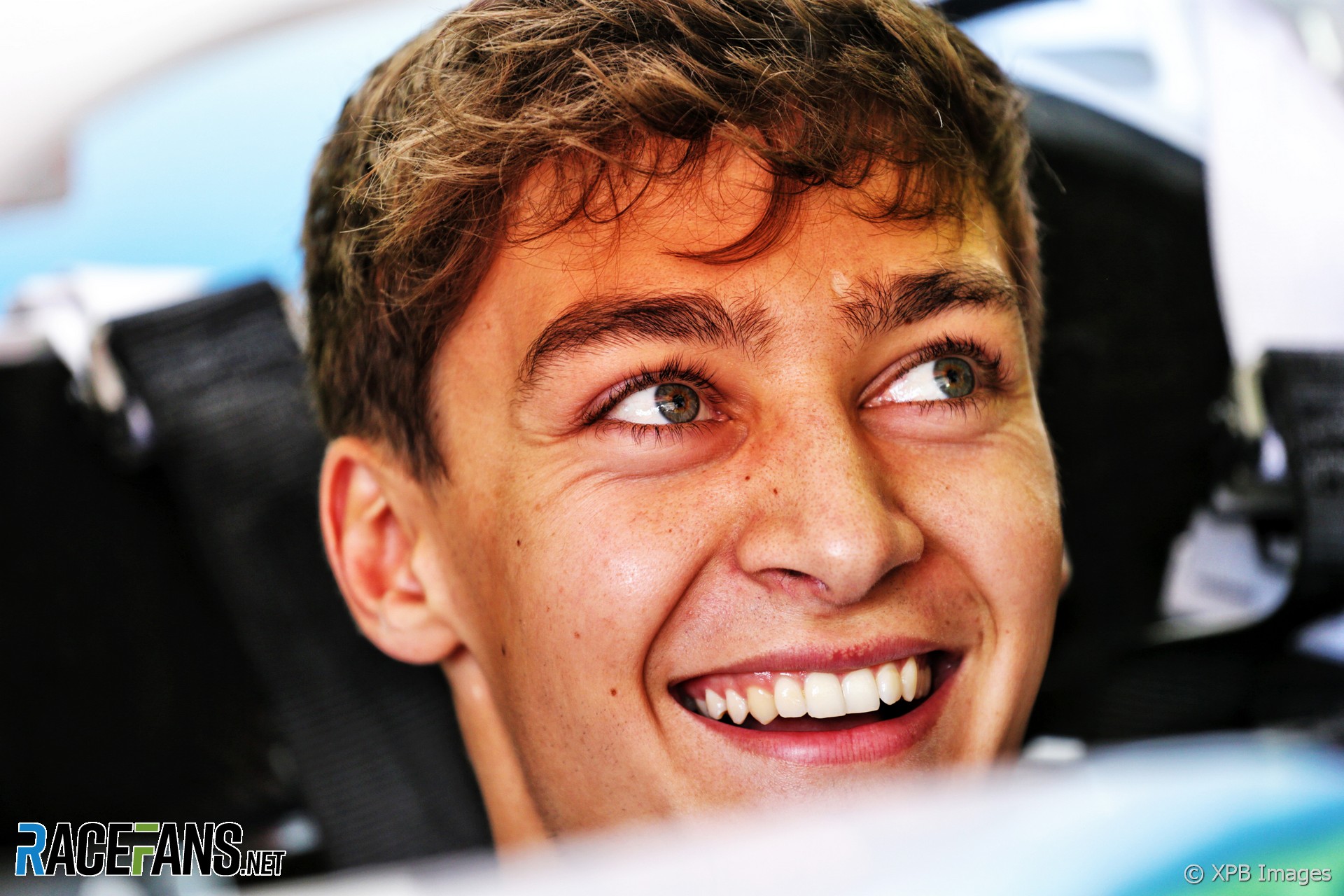 ‘I’ve only been really satisfied with a handful of races or qualifying laps’ | Driver performance analysis: George Russell

No guarantees Nissany will step up says Williams 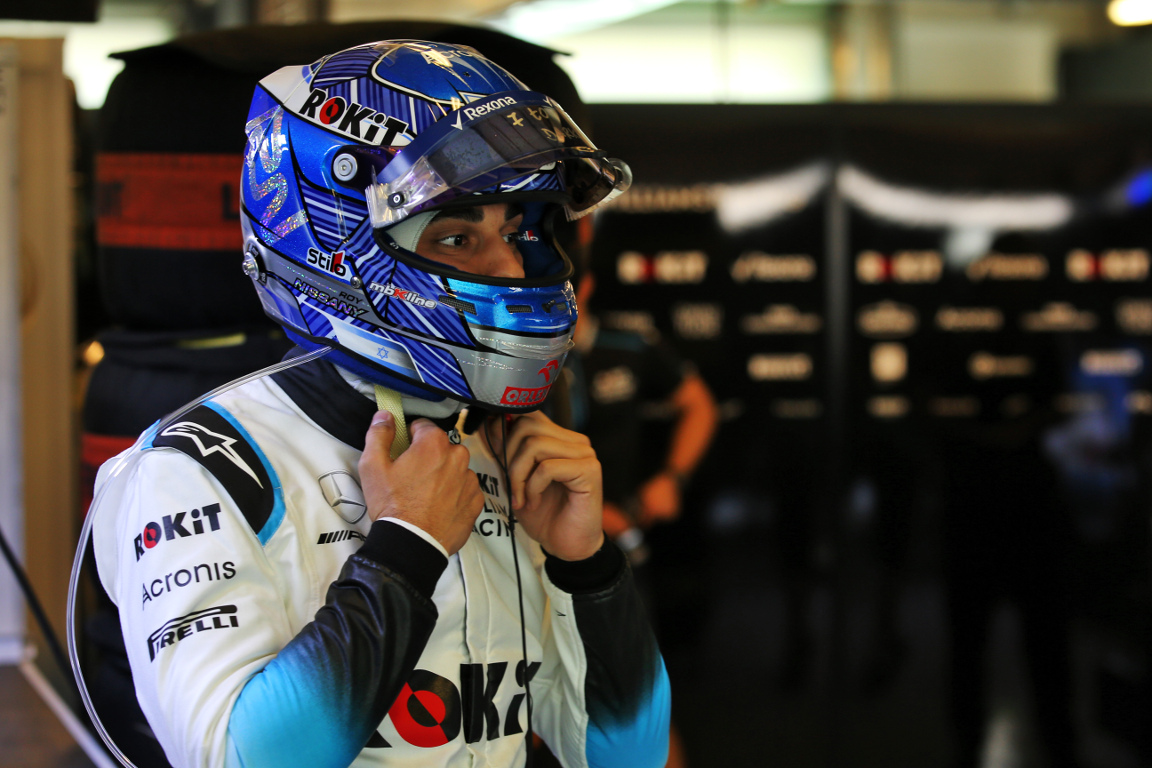 No guarantees Nissany will step up says Williams