Former Liverpool director of football Damien Comolli has claimed that the signing of midfielder Jordan Henderson ultimately lost him his job at Anfield.

The Frenchman, who left the club in April 2012, is quoted by Neil Jones of the Liverpool Echo, explaining, "I was never told why I was sacked, but I was led to believe it was because we signed Jordan Henderson, and the owners were convinced he was not good enough."

Comolli explains how Henderson stood out at the time of his signing in summer 2011, due to his age and impressive chance creation statistics. He continued:

Comolli was appointed at Anfield shortly after Fenway Sports Group purchased the club in 2010, joining as the club's "director of football strategy" at a time when Roy Hodgson was still manager on Merseyside.

Luis Suarez also arrived, so it was one good signing and one terrible one for Comolli in his new role.

Comolli was promoted to director of football two months after Carroll's arrival, and the following summer, he and Dalglish splurged over £50 million on Henderson, Stewart Downing, Charlie Adam, Jose Enrique and Sebastian Coates.

Other signings under Comolli/Dalglish were Jordon Ibe, Alexander Doni and Craig Bellamy.

Of the 10 players signed under Comolli's watch, only Henderson and Enrique are still at the club, with Coates and Ibe out on loan this season. Only Henderson can be considered a first-team player.

It's fair to say that, thus far at least, Suarez and Henderson are the only two players signed under Comolli who have gone on to prove a success.

What Comolli claims though about the owners being convinced the former Sunderland midfielder wasn't good enough perhaps hints at why Henderson was offered to Fulham just a year after his arrival—and after Dalglish and Comolli had been sacked. Comolli left the club a month before Dalglish as FSG sought a new direction. They were seemingly keen to completely rid the club of any mistakes made under the duo.

What's most revealing about Comolli's time at Anfield is the players who they turned down in favour of those they did sign; Mario Gotze—as explained by Rory Smith in The Times (subscription required)—Demba Ba, Olivier Giroud and Shinji Kagawa—according to Daily Mail's Paul Collins.

Perhaps the biggest mistake Comolli (and Dalglish) made though was the signing of Carroll instead of Spanish forward Fernando Llorente, as explained by Llorente himself in 2011 (via Daily Mail).

Carroll's exorbitant fee made his move all the more unsuccessful, and Liverpool took an eventual £15 million-plus hit when they sold him to West Ham last summer. It was without a doubt one of Comolli's biggest mistakes, and opting for the England man over a player of Llorente's calibre only further rubs salt into the wounds.

There was also a £15 million loss on Downing when he was sold to West Ham for £5 million.

While Comolli was clearly part of the problem at Anfield, so too Dalglish must share some of the blame. There was talk around Anfield at the time that Dalglish was the man who insisted on signing British players over foreign players Comolli had identified.

In February 2012, Liverpool were being linked with Eden Hazard and Javi Martinez (via Mirror, h/t Daily Mail). If only. Both Dalglish and Comolli left the club shortly after, and The Reds ended up signing Joe Allen and Fabio Borini instead. Somewhere, the club's strategy failed.

Dalglish, too, must take his share of the blame over Henderson's first season at Anfield, which was far from a success. But the 21-year-old played more games for Liverpool that season than any other Liverpool player (including goalkeeper Pepe Reina) and made the large majority of those from his unnatural right-midfield role in a 4-4-2 shape.

It wasn't beneficial to Henderson, especially as somebody so young and with such a large transfer fee over his head. He wasn't helped by his selection on the right also alienating Dirk Kuyt.

Once Henderson was given more chances in a central area under Rodgers did he start to grow into the player he is now.

What's clear, though, is that Comolli paid too much, Dalglish used him incorrectly and FSG placed too much trust in Comolli. All three are to blame for Liverpool's transfer failings. 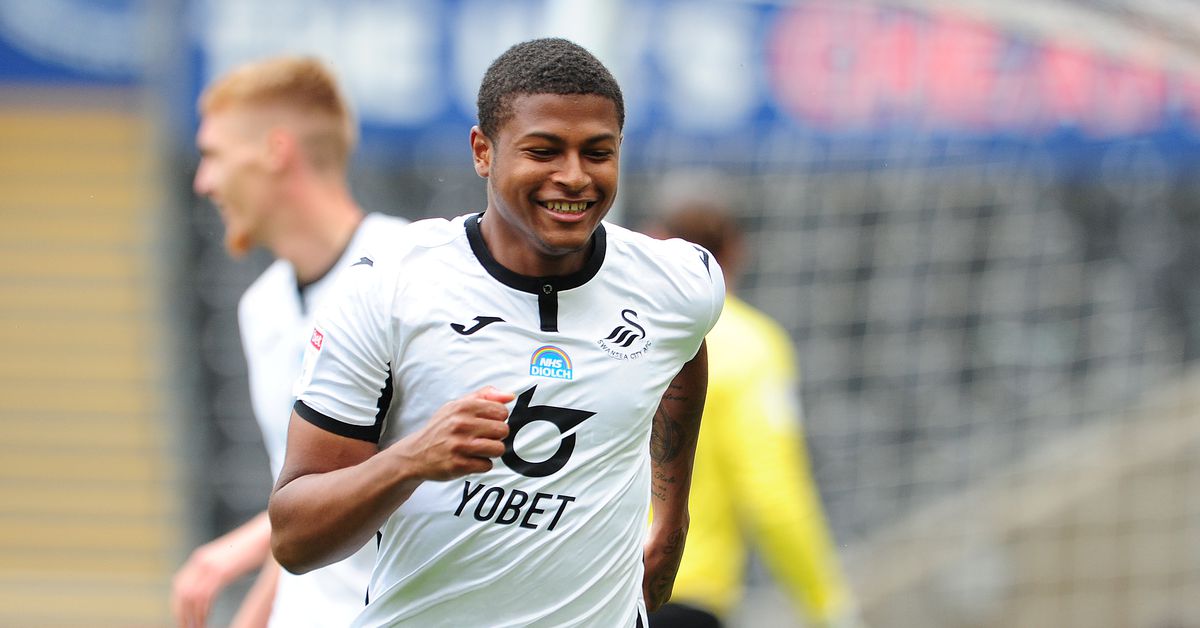