As his ascension back to the top continues, Robert Stieglitz got all he could handle from Sergey "The Ghost" Khomitsky before winning the vacant WBO intercontinental super middleweight title via stoppage on Saturday.

Stieglitz stopped the 39-year-old Khomitsky in the 10th round of what was a violent, bloody affair. Referee Stefano Carozza put a stop to the action as he decided the veteran's corner was taking too much time to re-tape his gloves, although a massive gash at the top of his head certainly didn't help matters.

The stoppage was controversial—both in reasoning and when taking into consideration how the bout had unfolded to that point.

Stieglitz was very much taking a beating at various points through the opening nine rounds, which could be seen by a deep cut over his right eye. He elected to drop his hands at inopportune times and gave various tells as to his offensive approach.

To his credit, Khomitsky took full advantage early on. For a fighter who had not been in the ring for a bout that went more than eight rounds since 2011, he brought forth a reckless style and exploited lapses by the lofty favorite.

By the third round, Stieglitz's strategy devolved into a punch-grab approach. He'd swing for the fences and then clinch, before swinging again coming out of the clinch.

The tactic saved him, as he was very much backpedaling his way through the fight. He hit the canvas in the ninth round, but it was not ruled a knockdown.

For as much damage as Khomitsky was able to do as a power puncher, he simply didn't have the skill to counteract a clinch strategy employed by his adversary. Had he adapted, the end result may have been much different.

That said, fans were quick to suggest on Twitter that the gash Khomitsky suffered from an accidental head-butt appeared to play a large role in the stoppage as well:

For Stieglitz, the struggles were in no way expected given the apparently lopsided matchup, although comments he made before the match at the final press conference proved quite prophetic, per FightNews.com:

I am forewarned. A ghost always comes surprisingly and unexpectedly. I’ve prepared myself for [his] fighting style, so I’m safe. He can’t scare me. Khomitsky is good for surprises, well rested and he boxes smart. His victory for the WBO European championship against Buglioni in England was no coincidence. One may never, ever underestimate him. He is a daredevil! If I want to get “my belt” back, then the only possible way is with a clear victory over this “ghost!

Khomitsky, fresh off an upset victory over Frank Buglioni, moves to 29-11-2 with 12 knockouts to his name. The encouraging outing actually bodes well for his future, should he want to continue to take shots at major names despite his age.

For Stieglitz, the controversial triumph and end result raise questions about his validity as a contender as he heads into a September bout with Paul Smith. That's quite a critical fight for him at this stage, as the German is attempting to work his way back up for a rematch with rival Arthur Abraham.

Abraham has defeated him twice in three matchups, with the most recent coming this past March. If Stieglitz is going to be granted a fourth fight and a title shot, he'll need to run through opponents he should handle rather easily instead of struggling and not acting as the aggressor.

Regardless, Stieglitz is in full comeback mode and has some semblance of momentum after Saturday's stoppage. 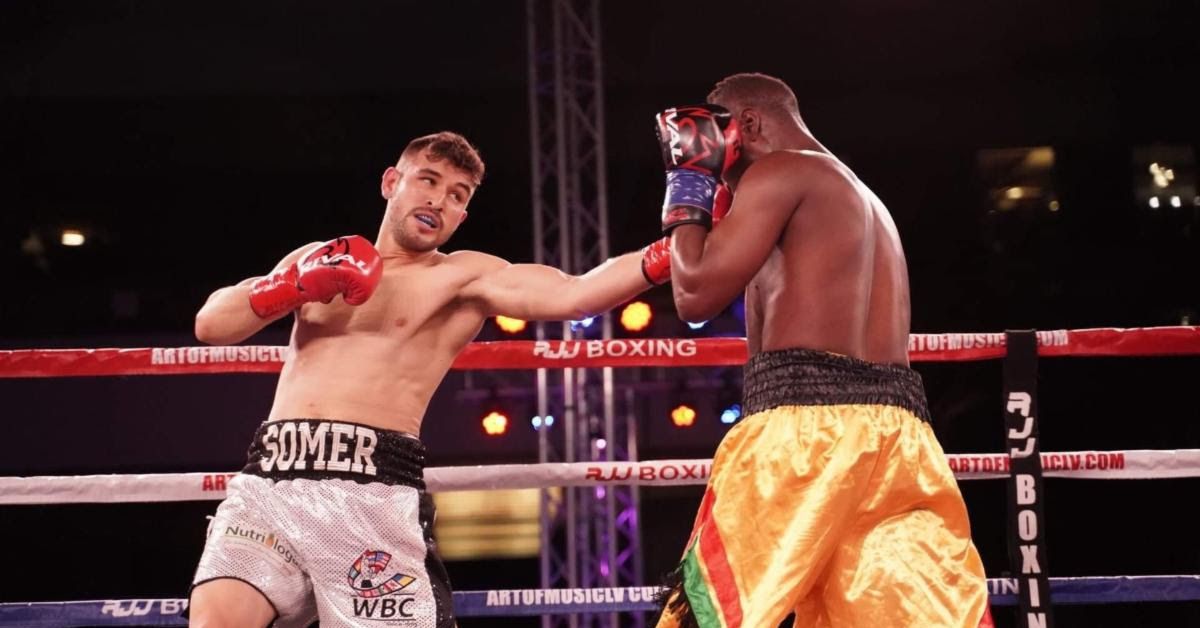 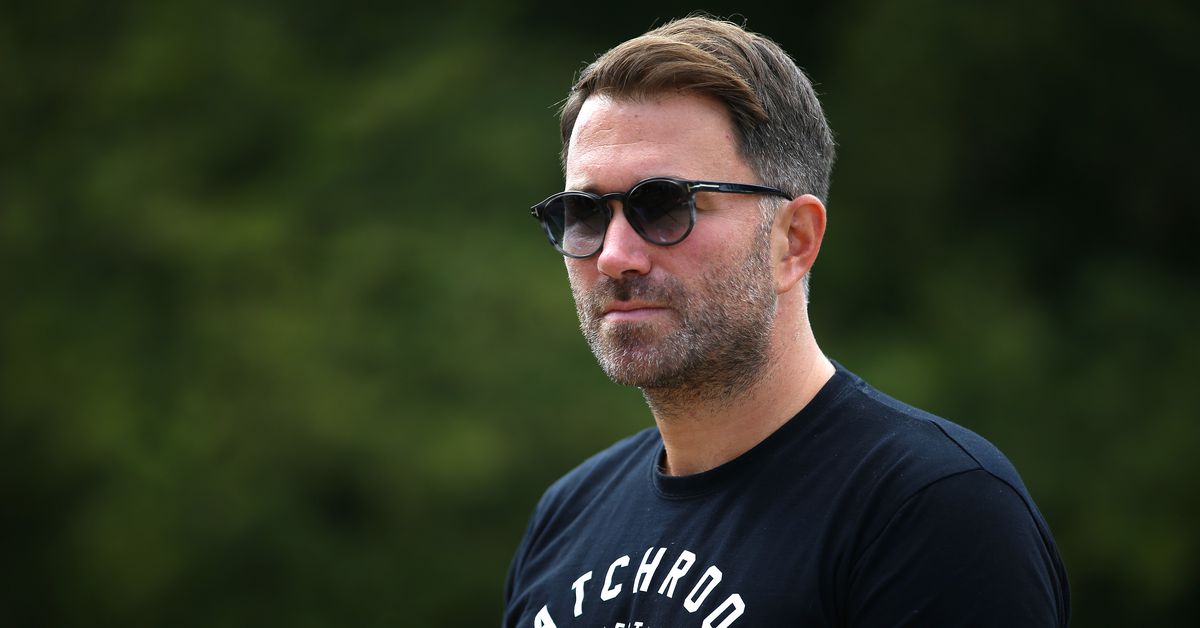