Updates from Tuesday, May 13

Lionel Messi is on the verge of signing a new contract with Barcelona, according to growing reports in Spain.

Sergi Font of Marca writes that Barca will announce Messi's new contract as soon as they can ensure it won't affect their title decider with Atletico Madrid:

After protracted negotiations, the deal is practically done and dusted and now it is just a question of finding the right time to make it official without interfering with the team's preparations for Saturday's title decider.

Updates from Wednesday, May 7

Lionel Messi will sign a new contract next week, according to Spanish media outlet AS.

The new deal will not extend his current arrangement, which runs for another four years, but will improve the player's conditions at Barcelona:

Updates from Thursday, May 1

Lionel Messi's new Barcelona contract is set to be signed, with only one or two final details left to settle according to Joan Poqui of Mundo Deportivo (h/t 101 Great Goals).

The report emerging from Spain suggests Messi's new deal will run until 2018 at the earliest, summarised here by 101GG:

Negotiations for Messi’s new contract have been drawn-out and reportedly difficult, however Spanish daily Mundo Deportivo are now reporting that one of the final details left to agree upon is whether the Argentine legend plans to commit himself to the club until 2018 or 2019, when Messi will either be 30 or 31 years old.

Also still needing to be ironed out is Messi’s bonus structure.

Reports in Spain are suggesting that Lionel Messi is demanding a whopping annual salary of €20 million in his ongoing contract negotiations with Barcelona.

According to Marca (h/t football-espana.net), Barcelona have offered the Argentine €18 million, but the Messi camp are pushing for an even bigger sum that would make him the world's most handsomely-paid player.

The offer initially put to Messi equates to roughly the same annual salary being picked up by Cristiano Ronaldo, who signed a new deal with Real Madrid in September 2013, per BBC Sport.

But with Messi’s father and agent Jorge pushing for an additional €3 million in bonuses, Messi’s pay packet could yet eclipse that of his rival from Real Madrid.

Whilst this latest demand is likely to have stalled negotiations for the time being as the Messi camp await a response from the club, there seems to be little doubt that the player will eventually extend his stay at the Camp Nou.

Marca recently reported that a deal could be struck as early as next week:

Messi signed a two-year contract extension back in February 2013 and his current deal is set to expire in 2018, per BBC Sport. At 26 years old, a further extension would surely see Messi end his European football career with La Blaugrana.

For Barcelona fans, the news that Messi is looking to extend his stay at the club makes for some excellent news after a poor end to the season.

Under Tata Martino, Barca find themselves off the pace in the La Liga title race and out of the Champions League. They also lost in the final of the Copa Del Rey to Real Madrid, meaning they look likely to finish the season empty-handed.

Barca have had a season to forget under Tata Martino.David Ramos/Getty Images

Messi’s campaign has been punctured with fitness issues and Barcelona have struggled to find any kind of consistency with or without him in the side.

The Argentina international remains a focal point for this team, though, and they’re an outfit that remain geared towards getting the best from the 26-year-old.

Whilst his Barcelona future has rarely been in doubt, the reassurance that Messi is committed to the cause ahead of what promises to be an intriguing summer in Catalonia will be most welcome for Los Cules fans.

Is Thiago Too Good for Liverpool to Turn Down? 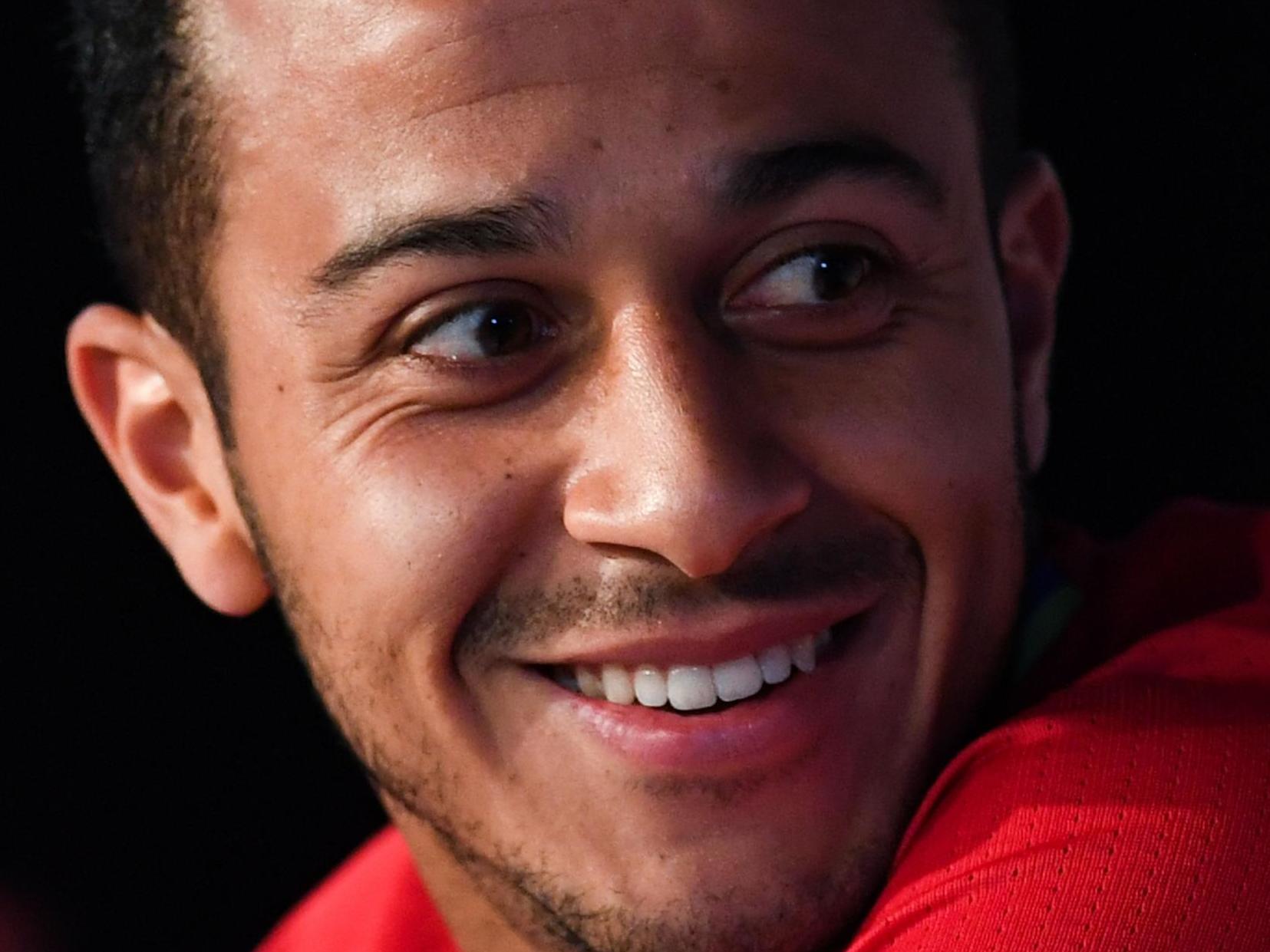 Is Thiago Too Good for Liverpool to Turn Down? 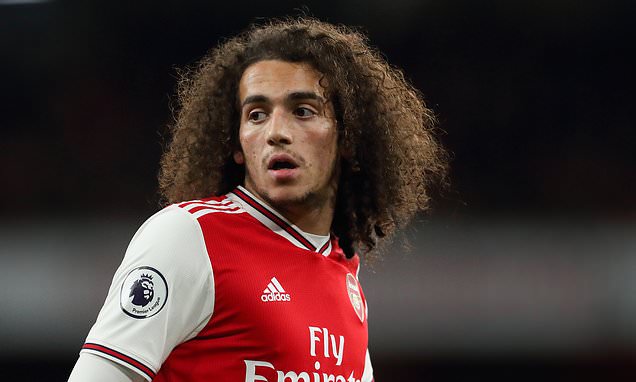 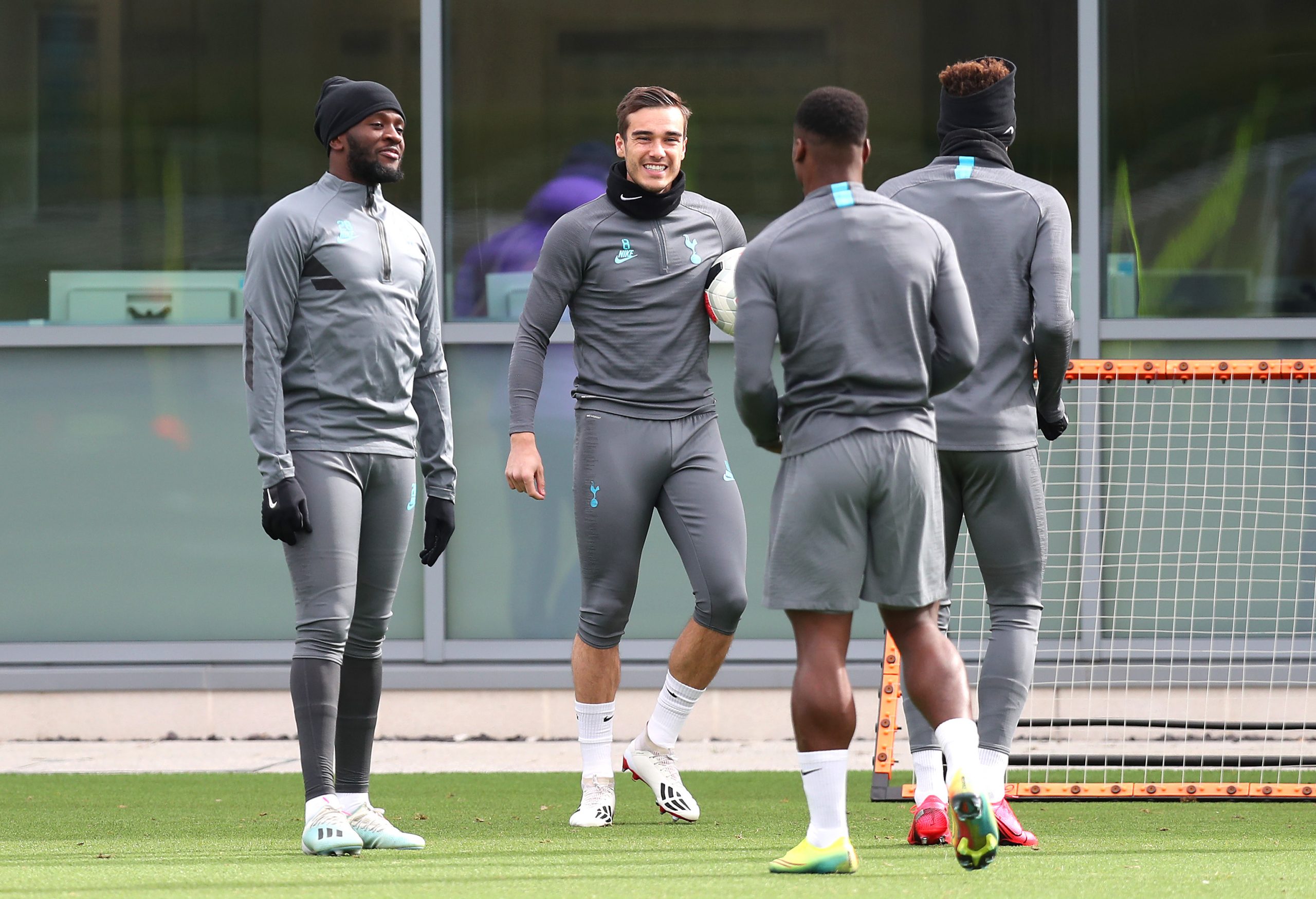 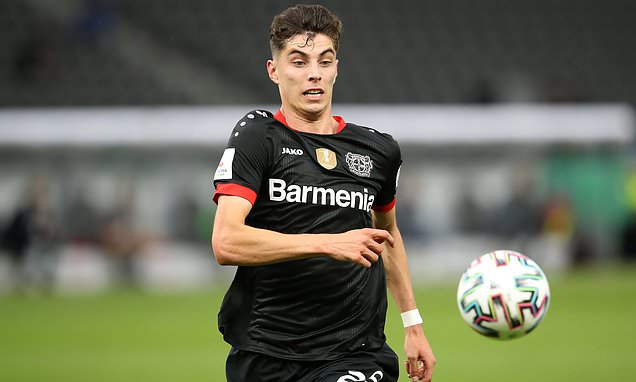