As the La Liga season reaches its conclusion, the weekly results become even more consequential. The three-team race at the top of the table is a surprising and captivating one, and Week 33 brought results that could potentially shift its complexion going forward:

Elsewhere, the relegation race remains as muddled as ever, while the race for the fourth and final Champions League berth is still not yet settled. Here are the results that left the biggest imprint on the La Liga table.

Barcelona were seemingly back on track for the La Liga title after their Mar. 23 Clasico victory. However, on the heels of elimination from the Champions League, Barca compounded their problems with a shocking loss at Granada.

In terms of raw possession, Barcelona dominated the contest as well as one would expect. And yet, despite controlling the ball for nearly 80 percent of the contest, the championship contenders did little with their time on the offensive:

Barcelona is now in the unfamiliar position of needing help to even entertain the notion of a La Liga title. Even if they defeat Atletico Madrid in their season finale at Camp Nou, Atletico will finish ahead of them if they win their other four games.

That does not even consider Real Madrid, who now sit four points ahead of their rivals, albeit having played one extra match. Still, the loss was a debilitating misstep for Barca, one the Catalan side could ill afford.

Real are not in control of their own destiny either, but they at least kept pace with Atletico as expected. Real Madrid were dominant in their 4-0 demolition of cellar-dwellers Almeria and have thrived this season even without Cristiano Ronaldo:

Atletico also took care of business against a relegation-level opponent, cruising to a 2-0 win over Getafe. After 40 scoreless minutes, goals from Diego Godin and Diego Costa restored Atletico's three-point lead.

Atletico continue to infiltrate the traditional two-team race at the top of the La Liga table. Apart from the season-ending clash against Barcelona, their most difficult matches are a pair of road games against top-half clubs Valencia and Levante.

But they will be favored in their next four contests, and so long as Atletico continue winning, Real Madrid will face tremendous pressure to win out as well.

Osasuna and Valladolid came into the week as the last two teams to avoid relegation. Facing each other this week, both clubs had an opportunity to create some breathing room from the perilous drop.

Naturally, they played to a scoreless draw. Osasuna controlled the majority of the possession and generated more scoring chances on their home pitch, but they failed to put away the decisive goal that could have ensured their place in La Liga next year:

Fortunately for both clubs, Getafe and Almeria faced two of the three championship-contending giants and thus could not take advantage of the brief opening. Apart from Real Betis' certain doom, little is settled in the race to avoid the bottom three. 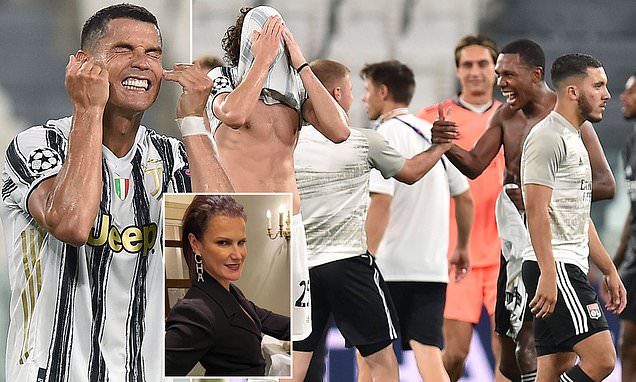 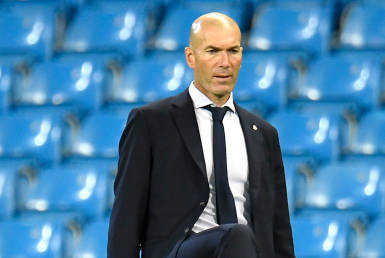 If there's no deal with Man Utd by Monday deadline, Dortmund will offer new contract (Bild) 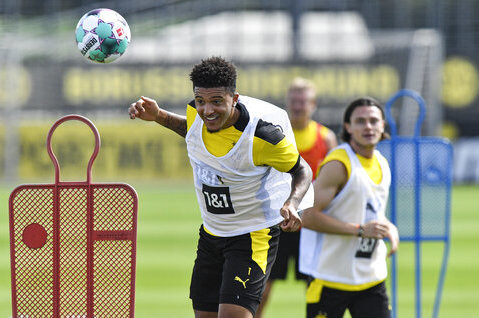