Any Portland Trail Blazers fans skimming the headlines for news of Damian Lillard will probably do a double-take when seeing his name next to the phrase "opt out."

Fear not, Blazer faithful; Lillard is only checking out the open market when it comes to his footwear.

Per Chris Haynes of CSN Northwest: "Lillard will be able to opt out of his shoe contract at the end of the basketball season and either renegotiate a more lucrative deal with adidas, or open negotiations with Nike, Brand Jordan, Reebok or Under Armor."

Lillard signed a deal with adidas as a rookie, but thanks to his impressive early-career accomplishments, he'll soon be enjoying newfound liberty when it comes to his kicks.

Or, if you're into puns:

Haynes reports Lillard reached incentives—including winning the Rookie of the Year award and earning an All-Star nod—in his original contract that allow him to escape from his original agreement. Now that he's practically a household name, expect him to rake in the big bucks.

Lillard has come a long way in a short time, both in terms of his celebrity and his footwear.

Per Aaron Falk of the Salt Lake Tribune, the point guard noted over All-Star weekend how profoundly his life had changed since leaving college:

Two years ago, I was in Ogden, Utah, going to class, wearing the same shoes every day. Now everybody wants an autograph. People want pictures when I go to dinner. It’s completely changed, but one of my coaches always used to tell me when you work hard, you’re going to get results.

It's safe to assume he'll have more than one pair of shoes for the foreseeable future.

With his company's headquarters in Oregon, it's tough to see Nike co-founder Phil Knight holding back the dollars it might take to secure a deal with Lillard. After all, when you're single-handedly outfitting the Oregon Ducks with 438 (rough estimate) different jerseys and paying for space-age facilities, what's another $100 million or so?

Before you roll your eyes at that figure, remember that Derrick Rose is making nearly twice that much from adidas. With D-Rose down and out, it's possible Lillard's current shoe company could put on a full-court press to keep him in the fold as the face of the brand.

Then again, perhaps adidas is a little gun shy about doling out serious cash after the way things have gone for Rose.

We don't know who it'll be just yet, but somebody is going to pay Lillard an awful lot of money to sport new sneakers.

My hope: Converse. We've gone far too long without any React juice. 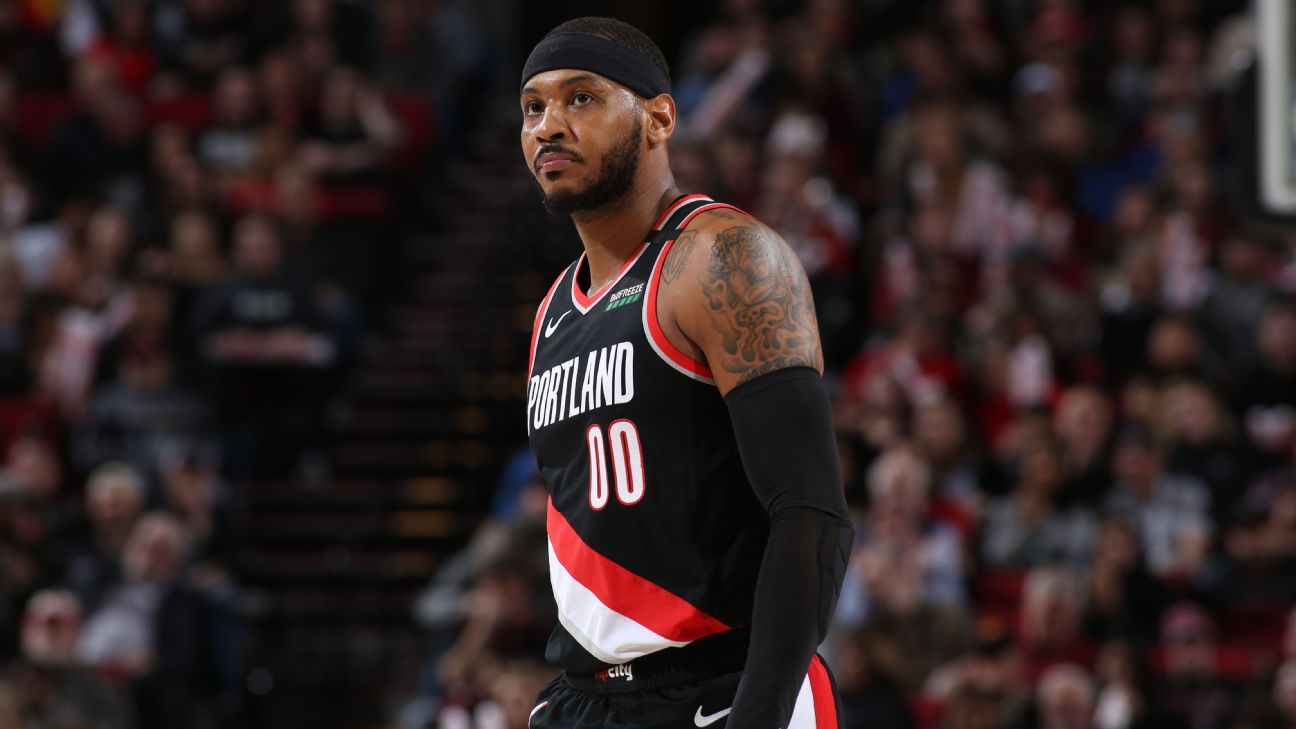