If Alex Rodriguez had come clean about performance-enhancing drug use last spring, he could be gearing up for spring training as the starting third baseman for the New York Yankees. Instead, his career, legacy and reputation have been reduced to rubble by his ego and addiction to the game.

According to Buster Olney of ESPN (subscription required), Rodriguez had a plea deal on the table from Major League Baseball last spring—with a suspension possibly as low as 50 games—but refused to go through with the agreement. As the Biogenesis scandal played out and the investigation grew stronger, baseball went forward with much steeper punishment for the three-time AL MVP.

If Rodriguez had agreed to something last spring, before MLB investigators had all the Biogenesis details from Bosch, Rodriguez might’ve been able to barter for a suspension for something close to 50 games, or what a first-time offender gets for a first positive PED test. If he had taken responsibility then, owned up and made his best possible deal, then A-Rod probably would’ve been back on the field late in the 2013 season, with the whole matter behind him.

Hardball Talk's Craig Calcaterra, after initial speculation, confirmed the story and suggested that a window of time existed for Rodriguez to take his medicine, serve a smaller suspension and move on as a first-time offender in the eyes of Major League Baseball. Per Calcaterra's piece:

But, inspired by Olney’s report, I made some calls. And Buster was right. According to sources familiar with Major League Baseball’s investigation, there was a window of time — while Rodriguez was still represented by attorneys Jay Reisinger and James Sharp and before Major League Baseball flipped Tony Bosch and got him to cooperate — where A-Rod could have made a deal for a substantially shorter suspension than he ultimately received. Possibly as low as 50 games.

Due to the recovery from offseason hip surgery, Rodriguez likely could have served the entire suspension while on the shelf. In reality, he wouldn't have missed a single game that his body would have allowed him to compete in.

Of course, that didn't happen.

Now, with A-Rod gone for the entire 2014 season, he won't be able to return until 2015. At that point, he'll be a 39-year-old infielder with two surgically repaired hips and the stain of the longest PED suspension in history hanging over him.

In hindsight, how could one of the greatest players in history fail to see the writing on the wall?

The answer, as usual when it comes to this player, stems from ego and a blind ambition to play and dominate the game of baseball.

If the Biogenesis accusations are true—which, according to arbitrator Fredric Horowitz, there was enough evidence to suspend A-Rod for 162 games—then Rodriguez knew what he had done the moment the story broke in the Miami New Times.

By fighting the inevitable, he stood up to baseball, called many liars and vowed to be vindicated. As the process played out, Tony Bosch—the only other central figure who knew the details of Rodriguez's PED use and accusations—betrayed him.

When you have the only key witness on your side, it's easy to fight and call Bud Selig a liar. However, when Bosch chose to align with Major League Baseball, Rodriguez was left without his clout.

In professional sports, ego is in abundance. A-Rod, as one of the most gifted players in the history of the sport, carries an abundance of swagger with him on a daily basis. In the face of career-altering accusations, it's not surprising that his ego emerged and guided him into a fight he was destined to lose.

That ego, which has been present from his time as an 18-year-old phenom in Miami, is the driving force behind Rodriguez's desire for greatness—no matter the costs.

Bosch's performance on 60 Minutes was largely unbelievable. From the blank stare in his eyes to the uncomfortable smirk while answering questions, he came off as a medical quack and crook in need of cash and security. Yet, when describing how Rodriguez approached him, his rhetoric sounded like it came straight from the Yankees third baseman.

Bosch described A-Rod's goal of entering the "800-home run club" and talked about his reverence for what Manny Ramirez did while on Bosch's program. With Rodriguez being keenly aware of baseball history and his place in the annals of the game and having a close eye on every single player in the sport, those sentiments came screaming through the broadcast.

To satisfy his ego and blaze a path toward those numbers, A-Rod didn't just need to use performance-enhancing drugs—he needed to play in as many games as possible. That's why, despite how strange it seems to turn down a small suspension, he couldn't pull the trigger.

The ego that led him down the path of PED use was the same force behind the decision to defy MLB and Selig. As noted, he could have served the suspension while on the disabled list, but, considering Rodriguez's undying belief in himself, he likely expected to be back sooner than August from his offseason procedure.

Ego drove Rodriguez to greatness. His pursuit of records, fame and place in baseball history knew no limits.

Ultimately, that ego became his downfall. If Rodriguez had accepted a plea deal, his legacy would have been further tarnished. But at least he would be on the field to start the 2014 season, continuing a fruitless endeavor of becoming the greatest player in history. 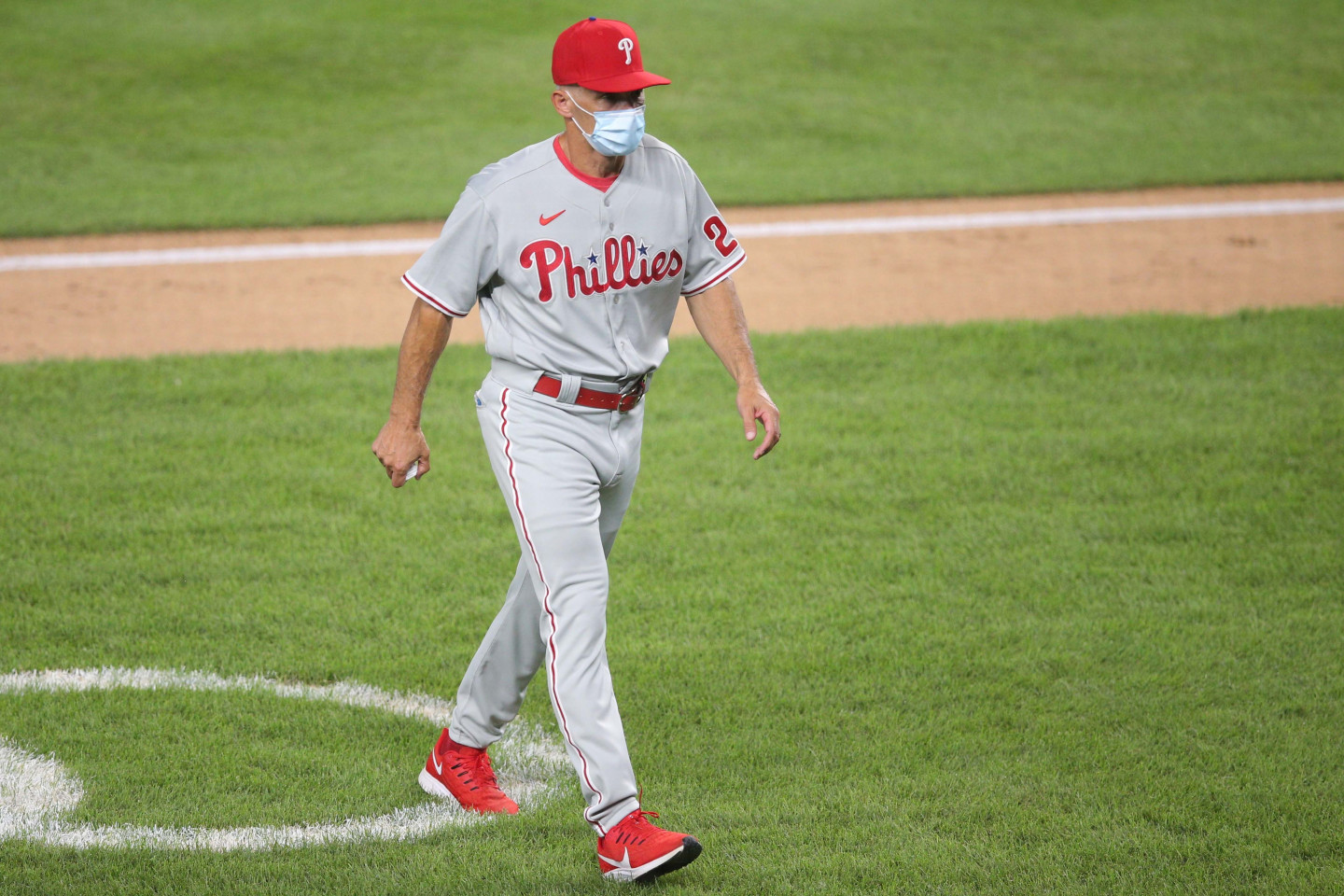