Caroline Wozniacki and Rory McIlroy have been among the biggest power couples in sports since their courtship began in 2011, and there is no end in sight to that reign now. The star athletes got engaged on Dec. 31, according to Wozniacki's Twitter account.

Wozniacki is a former No. 1-ranked tennis player, while McIlroy ascended to the top of the golf rankings in 2012. They have each had their struggles on the court and course over the past year, respectively, but it appears as though they couldn't be happier from a personal perspective.

The 23-year-old Wozniacki is currently ranked No. 10 in the world, and the Danish bombshell is still in pursuit of her first career Grand Slam title. The 24-year-old McIlroy seemed poised to overtake Tiger Woods for golf supremacy in 2012 after winning the PGA Championship and earning the No. 1 ranking, however, he was plagued with inconsistency in 2013 and is now ranked No. 6.

News of the engagement may come as a surprise to some, considering Wozniacki and McIlroy were rumored to be on the outs back in October.

According to The Independent's Niamh Horan, McIlroy decided to end the relationship after Wozniacki posted this photo of him on Twitter:

Despite the firestorm that ensued, McIlroy and Wozniacki continued to appear together publicly. Wozniacki eventually commented on the persistent rumors and claimed that she and McIlroy were still an item after the Twitpic fiasco, according to Ethan Sacks of the New York Daily News via Danish newspaper Ekstra Bladet.

I'm so tired of the rumors. They occur every time Rory and I are apart a few days or do not write on Twitter. There is nothing in it, and from now on I just think that I will keep my private life private.

Wozniacki obviously made an exception to that self-imposed rule by announcing her engagement to her Northern Irish boyfriend. It's a shocking development for those who believed the reports of their breakup, but it goes to show that such gossip isn't always legitimate.

Even though Wozniacki and McIlroy have persevered to this point, plenty of obstacles may remain.

If Wozniacki and McIlroy continue to struggle at their respective crafts, then the media scrutiny will undoubtedly continue. According to Steve DiMeglio of USA TODAY, golf legends Johnny Miller and Nick Faldo both suggested that McIlroy's poor play had something to do with his relationship with the tennis star.

Despite that, Wozniacki and McIlroy have made it this far. Perhaps they will continue to prove their critics wrong. 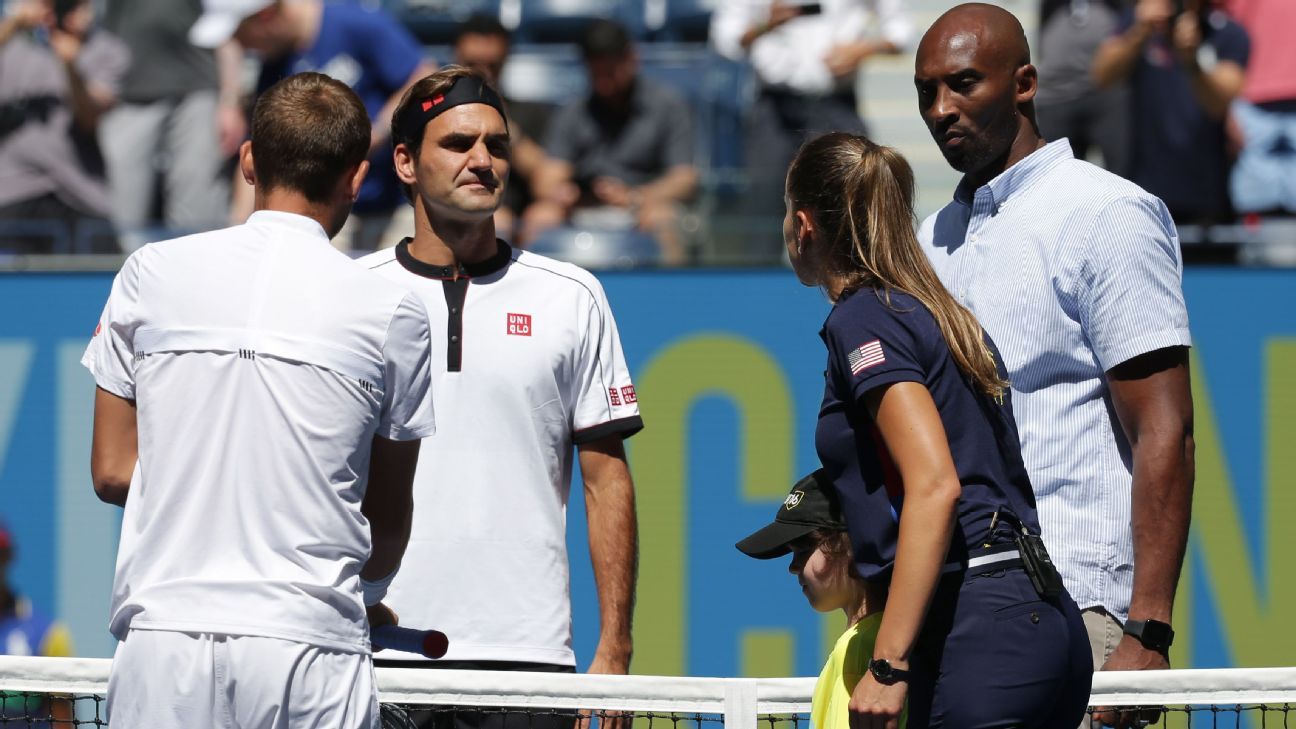